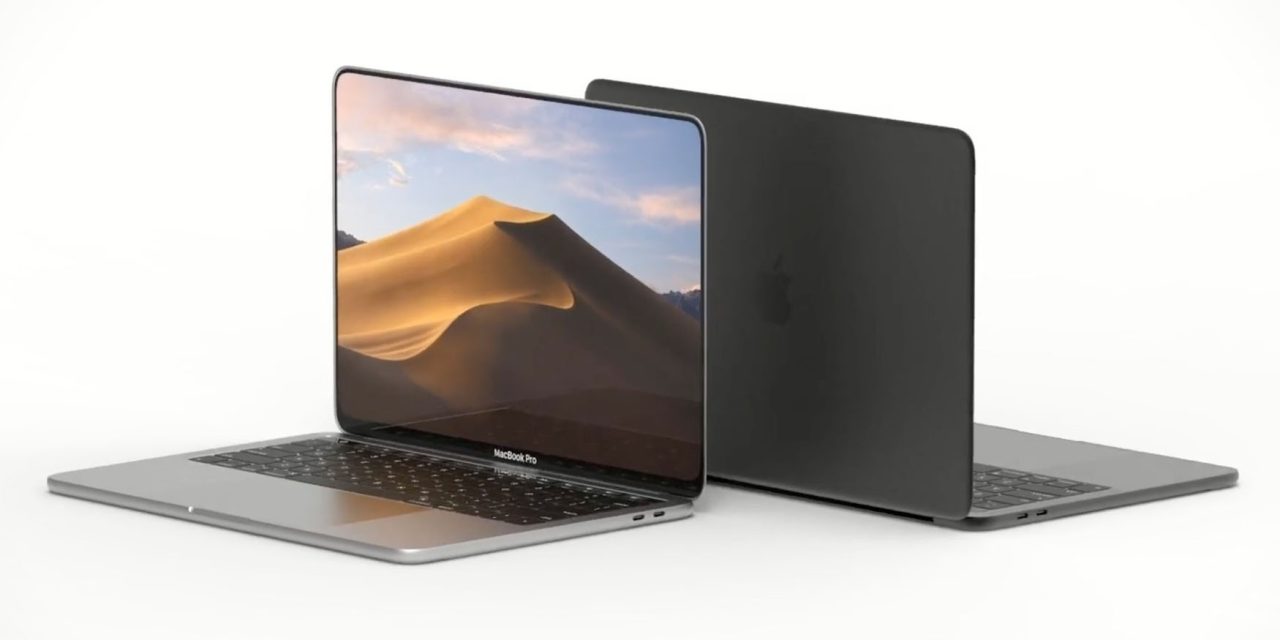 A new supply-chain report today says that we can expect to see a 2021 16-inch MacBook Pro with a miniLED screen. This is consistent with a recent report from noted Apple analyst Ming-Chi Kuo.

Kuo said just over a month ago that we can expect to see two MacBook Pro models with an all-new form factor, as well as miniLED backlighting …

As a reminder, miniLED shouldn’t be confused with microLED, which is a completely new form of display expected to begin replacing OLED at some later point.

miniLED, in contrast, is a new form of backlighting for the LCD screens used in current-model MacBooks. It uses many more, smaller LEDs to provide the backlight – likely around 10,000 for a MacBook display – allowing different areas of the screen to be lit differently. This facilitates brighter colors, deeper blacks, and improved power efficiency.

Kuo’s predictions regarding miniLED products date back to April 2019, when he said that we could expect to see the technology used in a new iPad and new MacBook by late 2020 or early 2021. He also indicated that Apple was working on a 31.6-inch 6K monitor later that year – a prediction that failed to materialize.

Kuo subsequently estimated that the technology would be used in a significant number of iPads and MacBooks.

The analyst is basing this estimate on Apple bringing on board a second supplier of miniLED chips for next year […] Having two suppliers boosts competition, meaning that Apple will be able to negotiate cheaper prices, making the technology affordable in more models. Kuo estimates the cost to Apple will fall from $75-85 per unit to “less than $45.”

Digitimes today cites a supply-chain source in reporting that one of these will be a new version of the 16-inch MacBook Pro.

Apple is reportedly looking to adopt miniLED displays for its new iPads and MacBook Pros in 2021, while Samsung Electronics is expected to release a miniLED tablet and Micro-Star International (MSI) a miniLED notebook, according to sources from the upstream supply chain […]

The sources expect that Apple’s 11-inch and 12.9-inch iPad Pros and 16-inch MacBook Pro set to be released in 2021 will be equipped with miniLED displays and adoption of miniLED will be expanded to its MacBook Air products in 2022.

It’s of course a no-brainer that the next 16-inch MacBook Pro will be powered by Apple Silicon, whether that’s an M1 chip or a later variant. It’s also a near-certainty that we can expect slimmer bezels.

A combination of Apple Silicon, better display, and new design would make for a compelling upgrade for many, including me.