Comment: I think more ‘Artist’ Apple Watch faces are on the way 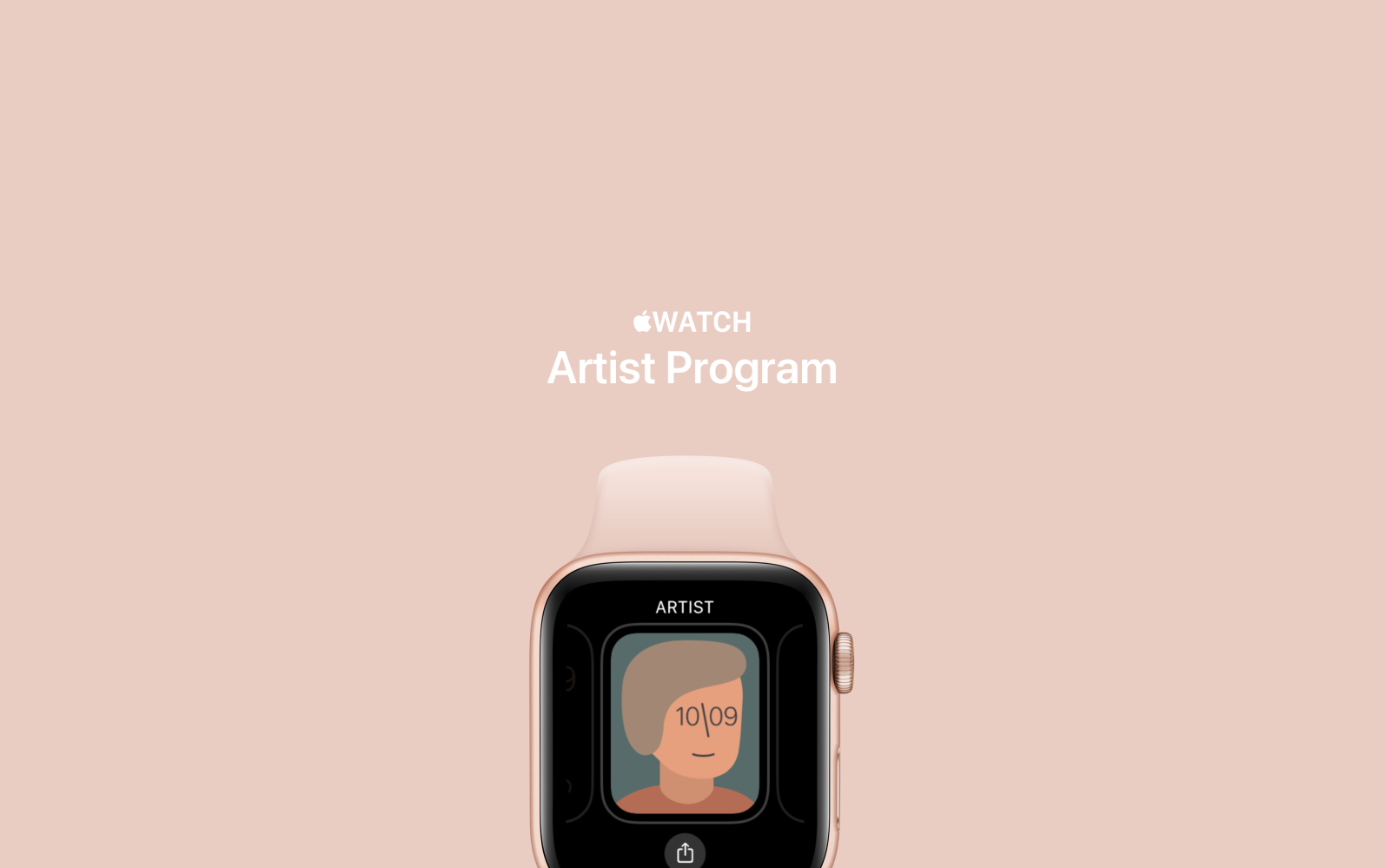 Alongside the Apple Watch Series 6, Apple announced a ton of new watch faces. One of those faces just so happened to be a collaboration with artist Geoff McFetridge. Apple had previously made a few watch faces in collaboration with Disney in the form of the Mickey and Mini Mouse face and the Toy Story face. But the Artist face is the first one that truly breaks the mold.

This new face is the first one to have an artist’s name actually on it. But it has had me asking lots of questions since its announcement, the biggest of which, why is it called “Artist” and not something more specific?

Apple Watch wearers have been begging Apple to allow third-parties to design and ship watch faces. But they had previously shown no sign that they were interested in that idea. Over time they’ve opened up complications and I think that had been enough. But with the Artist face, Apple has shown a new willingness to collaborate with designers outside the company.

Apple clearly wants to keep the Apple Watch’s face under its control and that makes sense. They don’t want ugly third party faces on their watch and they certainly don’t want fake Rolex faces on it. So what if they are planning to do more artist collaborations down the road? It would make a lot of sense given that they chose to name the face, “Artist.”

What if they did an Artist Program?

Apple would likely keep a program such as this closed to the general public. It’d surely be tightly controlled, even more so than app review. You’d also have to imagine that there would be strict guidelines to such a program. Artists would likely need to be of a certain caliber and have some serious name recognition. I’m sure that they’d expect an expansive and Apple approved portfolio as well.

Once a face is designed, approved and shipped, a user could select it from the Artist face. The current Artist face has no customization options beyond tapping to change the design, so adding the ability to cycle between different designs would be fairly easy. The list of available faces from Apple has also gotten so big that it would make sense for them to silo any third-party collab faces in one place.

The Face Gallery in the Watch app on iPhone is already perfectly suited for showcasing artist collaborations. By using the app, it would be much easier to find and select these faces. This is especially if they would end up doing lots of different collaborations.

What do you think about this idea? Would you like to see more professional artist collaborations? Let us know in the comments below!