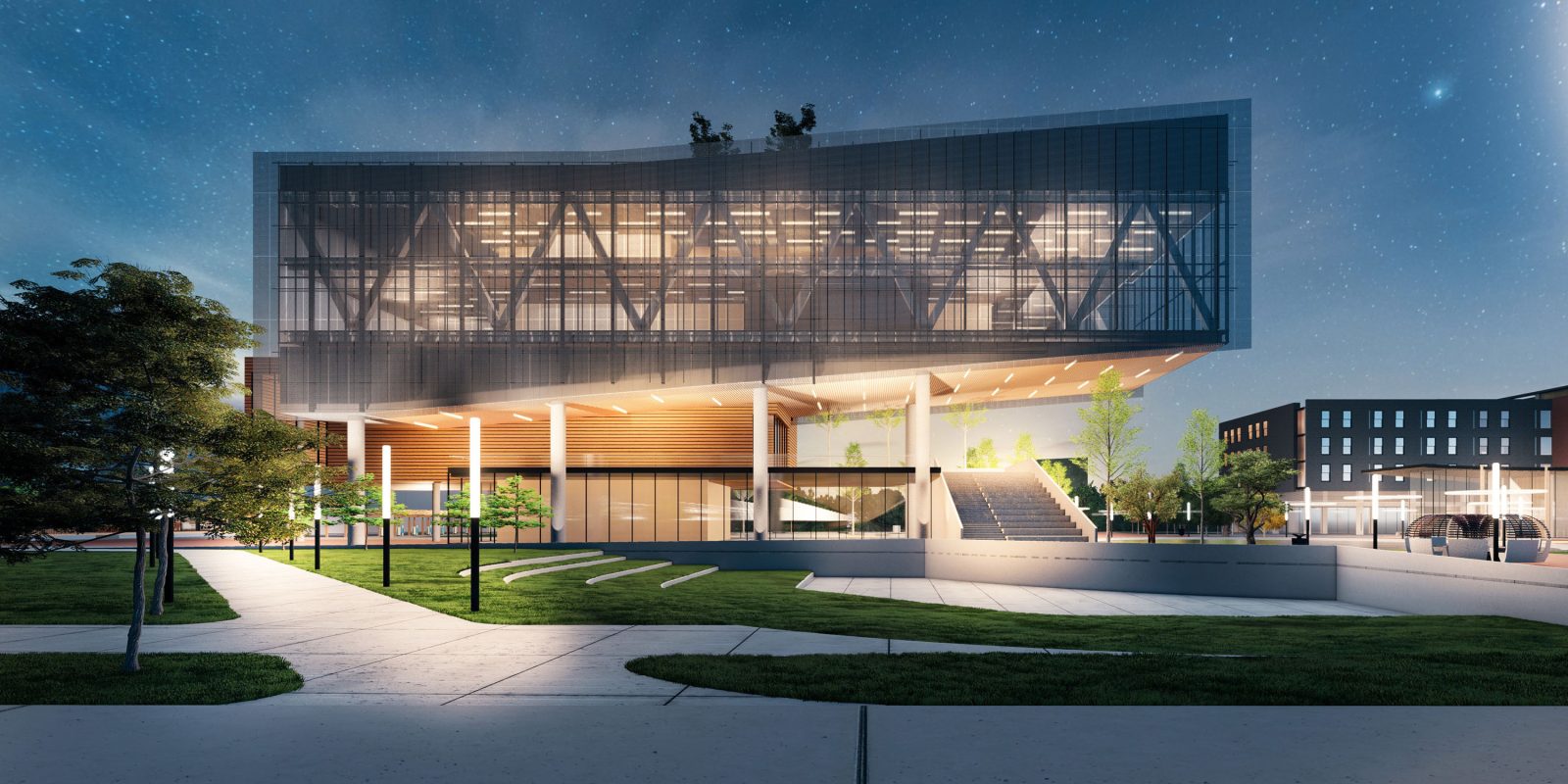 CBS teased yesterday a ‘big announcement’ from Apple, and the company has now revealed what it is: major new REJI projects to help tackle systemic racism.

Apple first announced its Racial Equity and Justice Initiative (REJI) back in June of last year, in response to worldwide protests at the killings of Breonna Taylor, George Floyd, and others …

The company stated then that it would be investing $100M in the program, and it has now revealed three of the ways in which it will be spending some of this money.

Apple today announced a set of major new projects as part of its $100 million Racial Equity and Justice Initiative (REJI) to help dismantle systemic barriers to opportunity and combat injustices faced by communities of color.

These forward-looking and comprehensive efforts include the Propel Center, a first-of-its-kind global innovation and learning hub for Historically Black Colleges and Universities (HBCUs); an Apple Developer Academy to support coding and tech education for students in Detroit; and venture capital funding for Black and Brown entrepreneurs

Together, Apple’s REJI commitments aim to expand opportunities for communities of color across the country and to help build the next generation of diverse leaders.

The Propel Center, seen in renders above and below, will be more than just a physical building in Atlanta.

Apple is working with Southern Company and a range of community stakeholders to support the launch of the Propel Center, a first-of-its-kind innovation and learning hub for the HBCU community. Apple’s $25 million contribution will enable the Propel Center to support HBCU students and faculty through a robust virtual platform, a physical campus in the historic Atlanta University Center, as well as on-campus activations at partner institutions.

Experts from Apple will help develop curricula and provide ongoing mentorship and learning support, along with offering internship opportunities […]

The Propel Center was imagined and designed by Ed Farm, a groundbreaking organization that works to promote innovation and educational equity […]

“We’re thrilled to be partnering with Apple on this extraordinary project,” said Anthony Oni, Ed Farm’s founder and chairman of the board, and a vice president at Southern Company. “The Propel Center will help cultivate leadership and drive innovation in tech and beyond, acting as a springboard for change in communities across America.”

Apple has also chosen downtown Detroit for its first US Developer Academy.

Detroit has a vibrant Black entrepreneur and developer community, with over 50,000 Black-owned businesses, according to US Census data. The academy is designed to empower young Black entrepreneurs, creators, and coders, helping them cultivate the skills necessary for jobs in the rapidly growing iOS app economy. Launched in collaboration with Michigan State University, Apple Developer Academy courses will be open to all learners across Detroit, regardless of their academic background or whether they have any previous coding experience.

The company will invest $10 million with Harlem Capital — an early-stage venture capital firm based in New York — to support its investments in 1,000 companies with diverse founders over the next 20 years. In addition to providing capital to entrepreneurs of color, Harlem Capital will also lend its expertise to Apple’s broader efforts to advance access to economic opportunity. The firm will offer guidance and mentorship to students at the Detroit Developer Academy and participants in Apple’s Entrepreneur Camp for Black Founders and Developers. Apple will also support Harlem Capital’s internship program, focused on opening doors for aspiring women and minority investors.

The company will also invest $25 million in Siebert Williams Shank’s Clear Vision Impact Fund, which provides capital to small and medium-size businesses, with an emphasis on minority-owned companies. The fund looks to support businesses that operate in or serve underserved markets, and that foster inclusive growth initiatives.

CEO Tim Cook said that the company wanted to ensure it was living up to its values of equity and inclusion.

“We are all accountable to the urgent work of building a more just, more equitable world — and these new projects send a clear signal of Apple’s enduring commitment,” said Tim Cook, Apple’s CEO. “We’re launching REJI’s latest initiatives with partners across a broad range of industries and backgrounds — from students to teachers, developers to entrepreneurs, and community organizers to justice advocates — working together to empower communities that have borne the brunt of racism and discrimination for far too long. We are honored to help bring this vision to bear, and to match our words and actions to the values of equity and inclusion we have always prized at Apple.”

The initiative is led by Apple VP Lisa Jackson, who said Apple wanted to tear down barriers.

“Every individual deserves equal access to opportunity regardless of skin color or zip code,” said Jackson. “For too long, communities of color have faced gross injustices and institutional barriers to their pursuit of the American dream, and we are proud to lend our voices and resources to build new engines of opportunity that empower, inspire, and create meaningful change.”