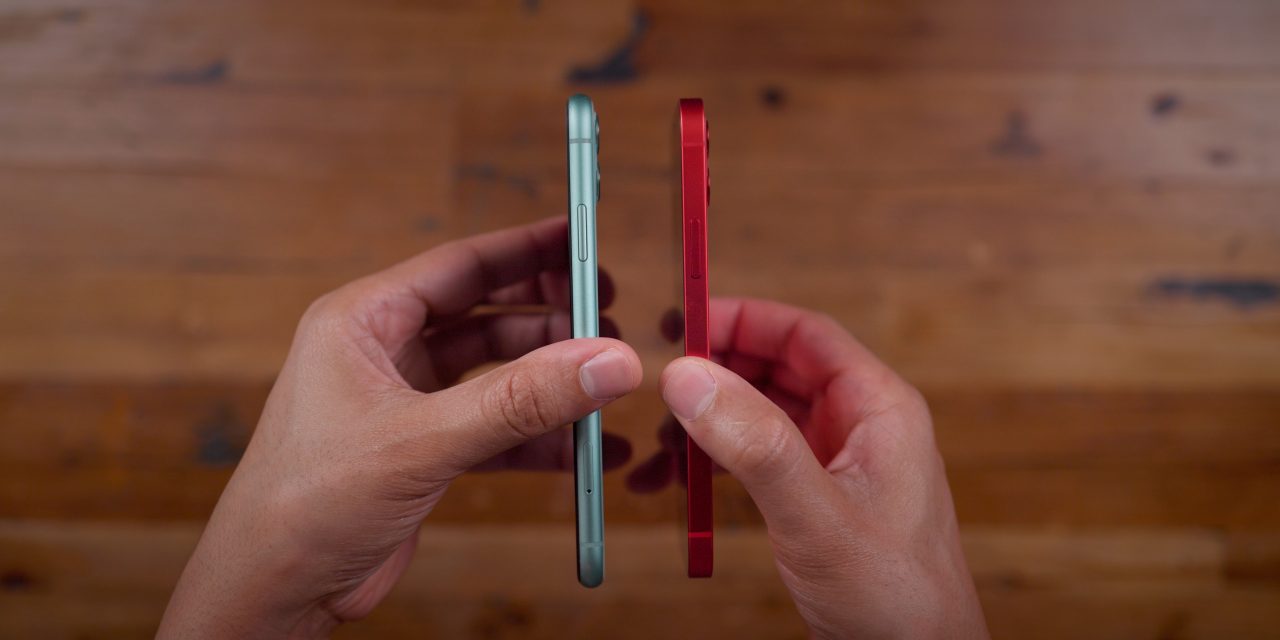 Rumors about what to expect from the 2021 iPhone have started to gather steam, and it’s looking increasingly like that it will be an “S” year. This comes after the iPhone 12 brought a major redesign among other changes, but we want to know what you think: What will this year’s iPhone update be called?

Leaker Jon Prosser has also indicated that this year’s iPhone could bet the iPhone 12S rather than the iPhone 13.

That being said, there are still some potentially notable improvements on the table for the iPhone 12S. Multiple reports have indicated that Apple is testing an in-screen fingerprint reader that could make its way to the iPhone this year in addition to Face ID.

A recent supply chain report also indicated that the iPhone 12S will feature a smaller notch. Apple has reportedly been able to redesign and shrink the size of the TrueDepth camera system that is housed within the notch. The notch size has remained virtually the same since the iPhone X.

Finally, supply chain reports have also indicated that the 2021 iPhone lineup could include notable improvements to the display technology, including ProMotion support and even the possibility of an always-on display similar to the Apple Watch.

Something else to consider is that there is quite a bit of negativity associated with the number 13. In many countries around the world, the number 13 is associated with bad luck. Whether or not this would be reason for Apple to skip the iPhone 13 branding altogether is unclear, but it’s something that’s interesting to think about.

What do you think? Will this year’s iPhone be the iPhone 12S or the iPhone 13? Or could this be the year that Apple ditches the numbers completely? Let us known in the poll below and give your reasoning down in the comments!