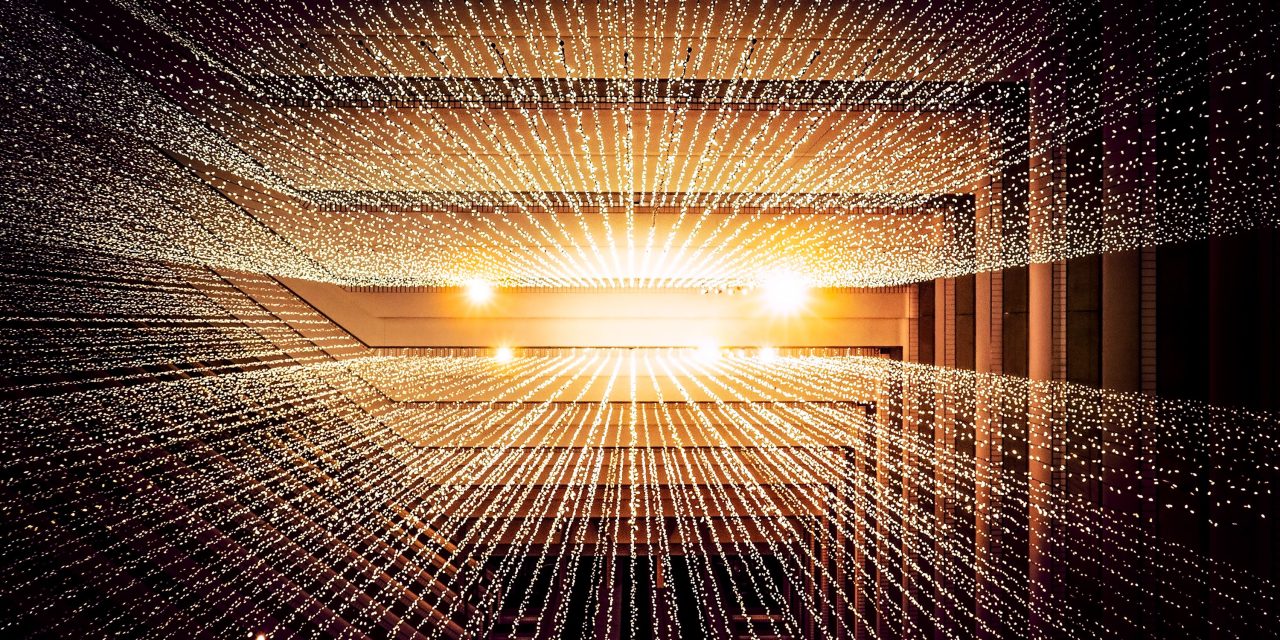 Interest in developing UWB applications has been significantly boosted by Apple’s decision to adopt the ultrawide band standard in its products, says a new report today, with other smartphone manufacturers following the company’s lead.

Samsung and Xiaomi have already included UWB in high-end smartphones, with two other Android brands likely to do so …

UWB is a short-range, high-bandwidth form of radio transmission. The technology has existed for almost two decades, but was mostly limited to military and medical applications, and little came of plans to use it for consumer devices prior to Apple’s adoption of the tech.

One of its key benefits is that the direction of transmissions can be very precisely controlled and detected.

Apple was the first company to include UWB in a smartphone. Short-range, high-bandwidth transmissions made AirDrop an obvious application, opening up the possibility of identifying the device to which you want to send a file simply by pointing your iPhone at it.

Apple also uses UWB for an enhanced version of Car Key, enabling cars to be unlocked as their owners or authorized users walk up to them. This is more convenient than the original NFC-based approach, which requires an Apple Watch or iPhone to be held very close to the lock.

Additionally, the company is expected to use it for its long-awaited AirTags, which should enable items to be located down to a few inches. Apple has already included UWB chips in the iPhone 11 and 12, the Apple Watch Series 6 and HomePod mini. It’s also likely Apple will include the tech in its long-rumored Apple Glasses product.

Digitimes says that Oppo and Vivo are likely to include UWB in upcoming Android smartphones.

Because of Apple’s promotion of UWB (ultra-wide band)-enabled devices, applications based on UWB technology have increased and have a broader coverage, according to Digitimes Research.

Other China-based smartphone vendors including Oppo and Vivo are expected to adopt UWB technology for their flagship models.

The site notes that a number of companies are working on new ways to use UWB.

NXP Semiconductors, at its NXP Connects 2020 taking place in the Netherlands in October, presented scenarios of applying UWB technology and urged standardization of UWB specifications.

One obvious new use is to expand the Car Key concept to home door locks, as a more secure alternative to Bluetooth. It has also been suggested that UWB might have additional security applications, such as accessing bank accounts by authorizing it with a second UWB-equipped device.

Finally, Digitimes notes that although Apple has joined the Car Connectivity Consortium, which will agree standards for adoption of the tech in the automobile sector, the company hasn’t joined the UWB Alliance – the more wide-reaching industry standards body for the technology.