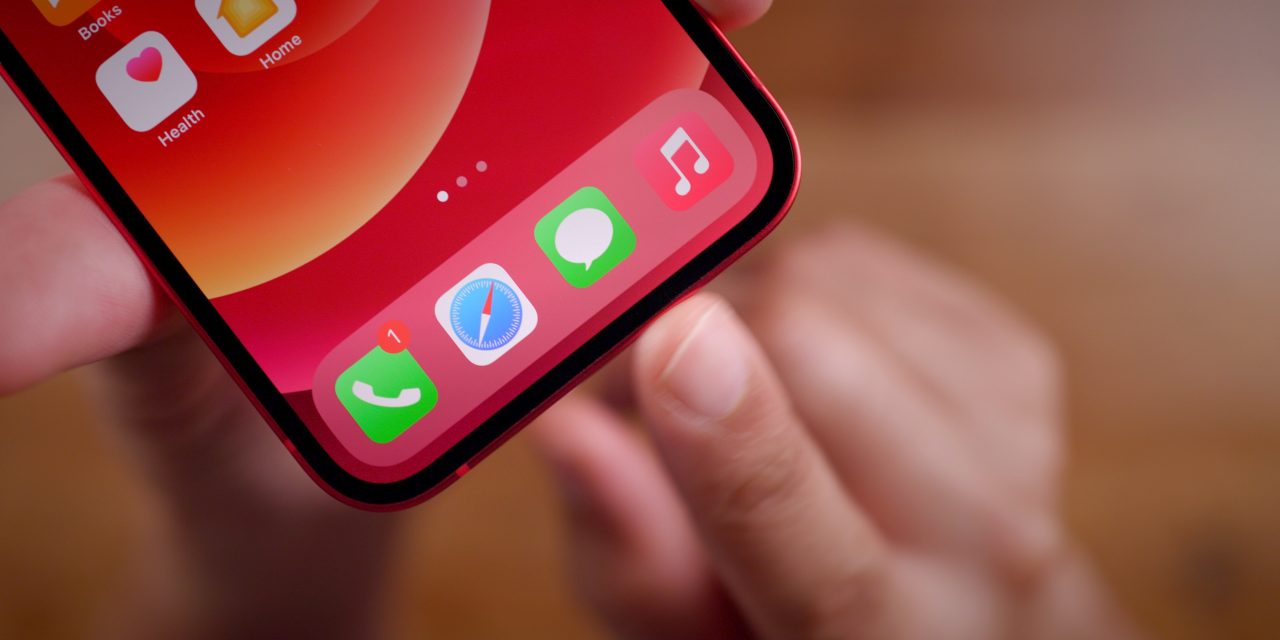 The analysts at Consumer Intelligence Research Partners are out with a new report today highlighting expectations for Apple’s first fiscal quarter of 2021. Apple is set to report its fiscal Q1 2021 earnings next week, and CIRP expects strong results driven by the iPhone 12 and growth in services such as Apple Music and Apple TV.

During Q1 2021, CIRP estimates that the new iPhone 12 models accounted for 56% of total iPhone sales in the United States, led by the iPhone 12 and iPhone 12 Pro Max. This mix of models, the data indicates, led to a Weighted Average Retail Price (WARP) of $873 for the quarter, up from $809 in the same quarter last year.

In addition to the mix of models, CIRP reports that around half of buyers upgraded from the base storage configuration, further driving up the average retail price:

“For the full quarter, the new iPhone 12 models, and in particular the most expensive ones, garnered a significant share of sales,” said Josh Lowitz, CIRP Partner and Co-Founder. “Even though these models were not available for the entire quarter, the model mix and pricing drove US-WARP to $873, the highest level we’ve seen in the almost 10 years we’ve surveyed iPhone buyers. US-WARP is similar to the Average Selling Price figure that Apple disclosed until two years ago. The core iPhone 12 had 17% of sales and was priced $100 more than last year’s iPhone 11. iPhone 12 Pro Max, priced at $1099, matched its share, with the $999 iPhone 12 Pro right behind. For all models, around half of buyers upgraded from base storage, further boosting average selling price.”

Here is the full breakdown of iPhone sales in the United States during fiscal Q1 2021, according to CIRP data:

CIRP also estimates that Apple’s Services segment had a strong Q1 2021. Paid iCloud storage, Apple TV, and Apple Music each improved penetration among customers who purchased an Apple product in the quarter, the analysts say. In fact, according to the CIRP data, all tracked services saw growth in Q1 2021 compared to the prior year.

CIRP bases its findings on its survey of 500 US Apple customers who purchased an iPhone, iPad, Mac computer, or Apple Watch in the October-December 2020 period.

Apple will report its fiscal Q1 2021 earnings next week on January 27. As usual, the company will hold a call with investors and analysts at 2 p.m. PT/5 p.m. ET, right after the release of the earnings.