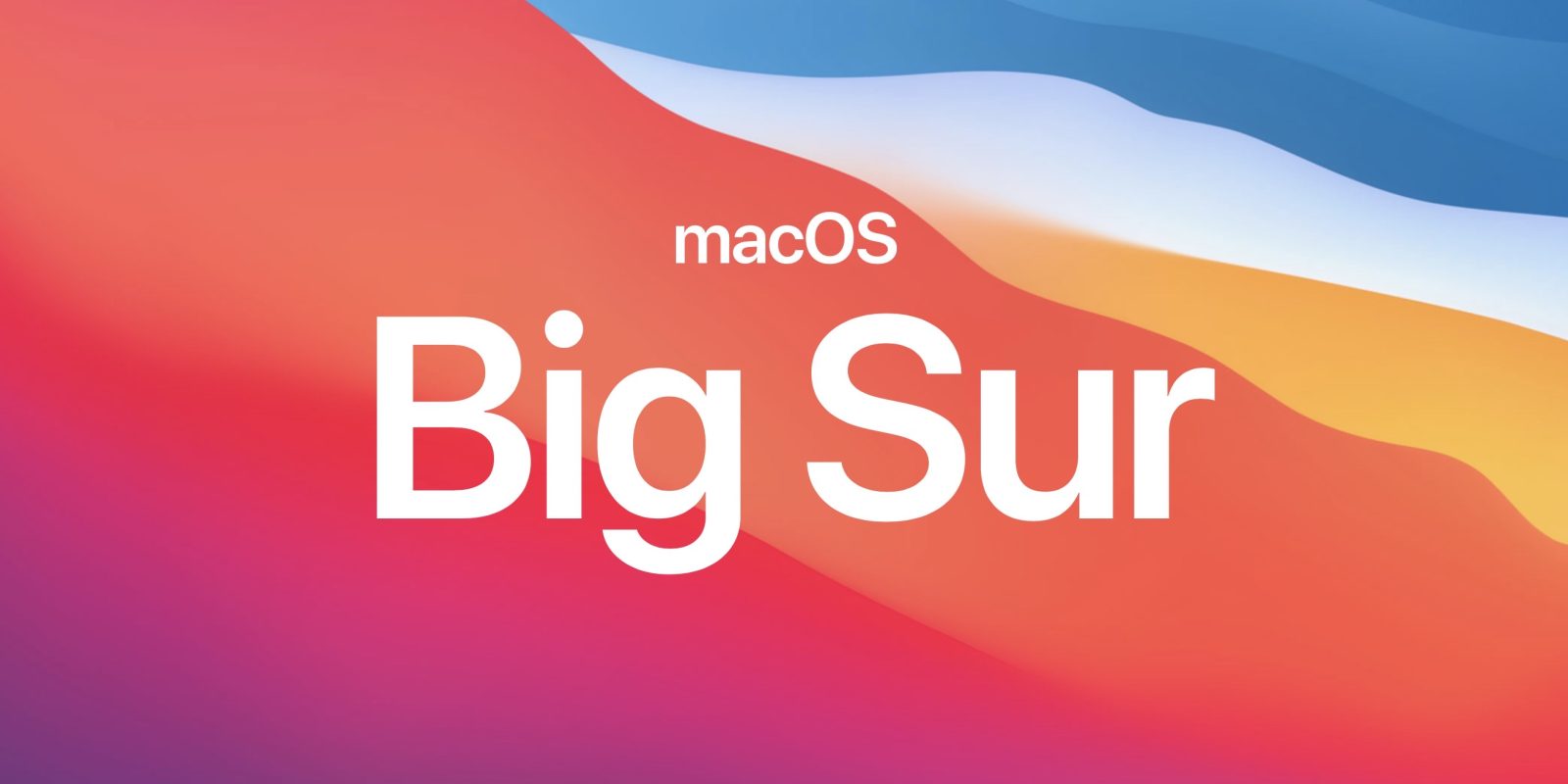 After 3 RC builds being released over the previous weeks, Apple has officially released macOS Big Sur 11.2 for all users today. The release includes some important fixes for Bluetooth, external display, iCloud issues, and more.

macOS Big Sur 11.2 is rolling out now and should appear in System Preferences > Software Update. Keep checking back if you don’t see the update right away.

Users have been eager to see this update land as some notable issues with Bluetooth, external displays, iCloud, and the new ProRAW photos have been affecting many users.