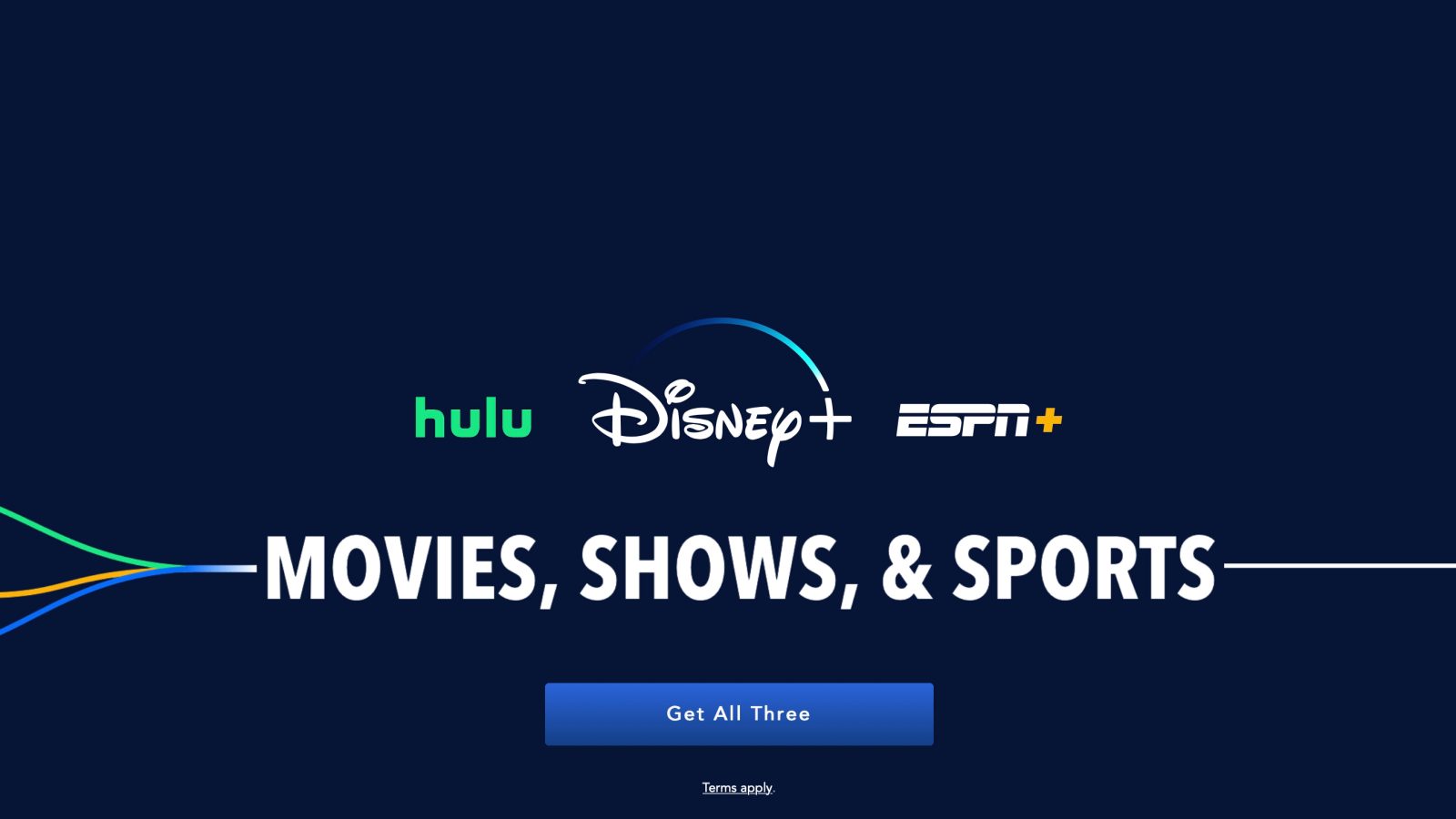 Disney has officially launched a new bundle deal today, combining Disney+, ESPN+, and ad-free Hulu into a single package. The bundle deal will save you $6 per month, giving you all three services for a total of $18.99 per month.

When Disney+ first launched in December of 2019, there was a bundle option that included Disney+, ESPN+, and ad-supported Hulu for $12.99, but many people wanted the option to choose the ad-free version of Hulu instead. For those who have been waiting, today is your day.

As The Verge notes, this bundle first launched to select Hulu subscribers back in December, but only today is it officially available to everyone via a dedicated sign up page. It comes as Disney+ continues to expand its original content:

Now is an especially good time to consider jumping on, as Marvel Studios’ debut TV show, WandaVision, is running through its first season and seems to be worth watching. The next big Disney film to hit the service (and theaters simultaneously), Raya and the Last Dragon, will launch on March 5th.

You can sign up for the Disney Plus, ad-free Hulu, and ESPN Plus bundle starting today on the Disney website.