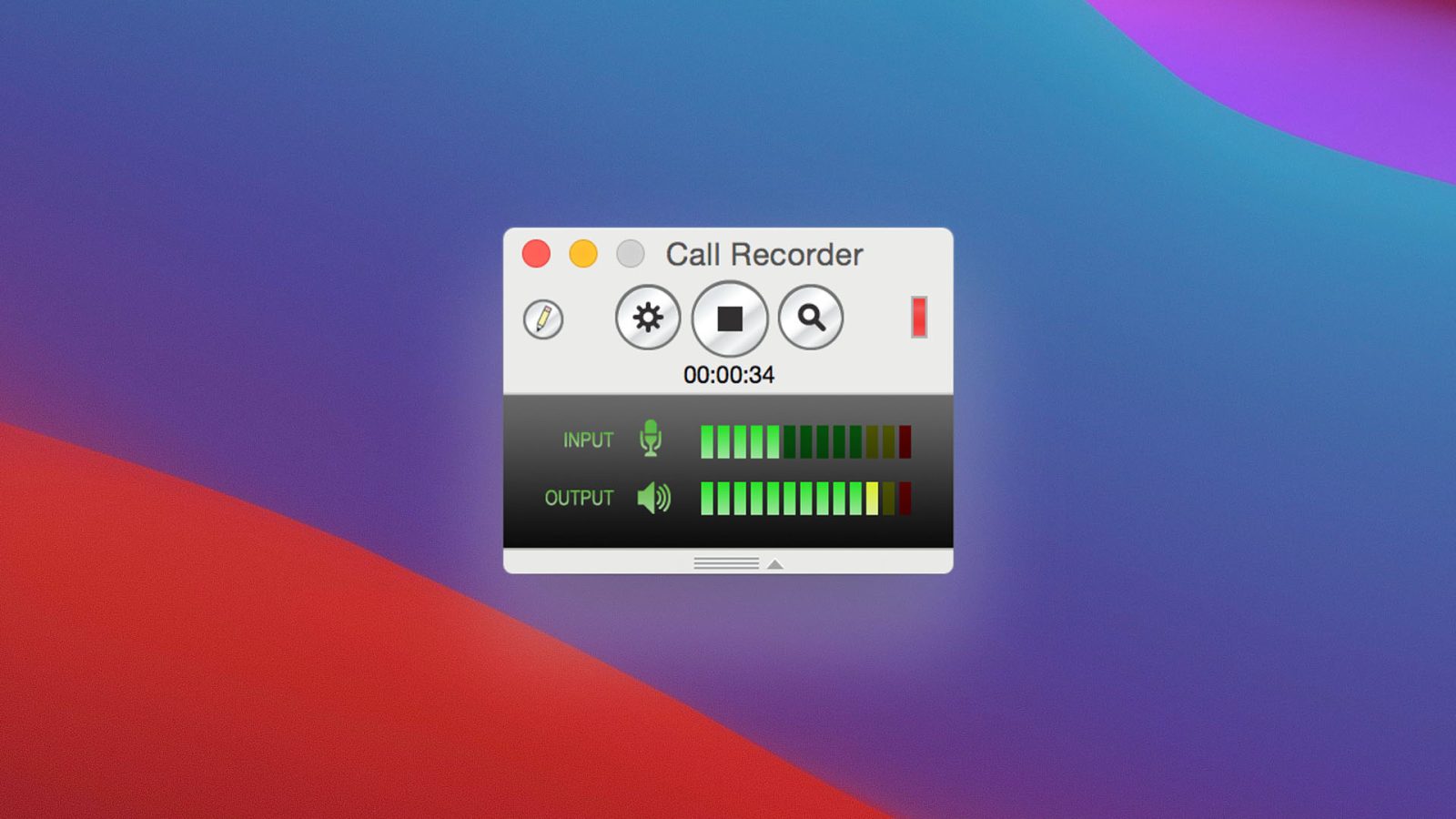 If you’ve ever needed to record a podcast with other people, you probably know Call Recorder for Skype — which, as the name suggests, is a popular Mac app that lets users record conferences on Skype. Unfortunately, the app is being discontinued and will no longer be updated, mainly affecting users with M1 Macs.

As reported by Jason Snell, Ecamm Network (the company behind Call Recorder for Skype) has confirmed that the app will no longer get any updates from now on. The app website says that users will not be able to run it on new Macs with the M1 chip.

Although the current version of the app still works on Macs with Intel processors, Snell notes in his blog that “nearly every Skype update has broken compatibility with Call Recorder.” Ecamm Network had to update the tool every time a new version of Skype was released for users, so perhaps Call Recorder for Skype will also stop working on Intel Macs in the near future.

Call Recorder for Skype was probably the main option for podcasters that use Skype on macOS, and the end of the tool might also boost the migration of users to other conferencing platforms — such as Zoom.

Do you still use Call Recorder for Skype? Let us know in the comments below.