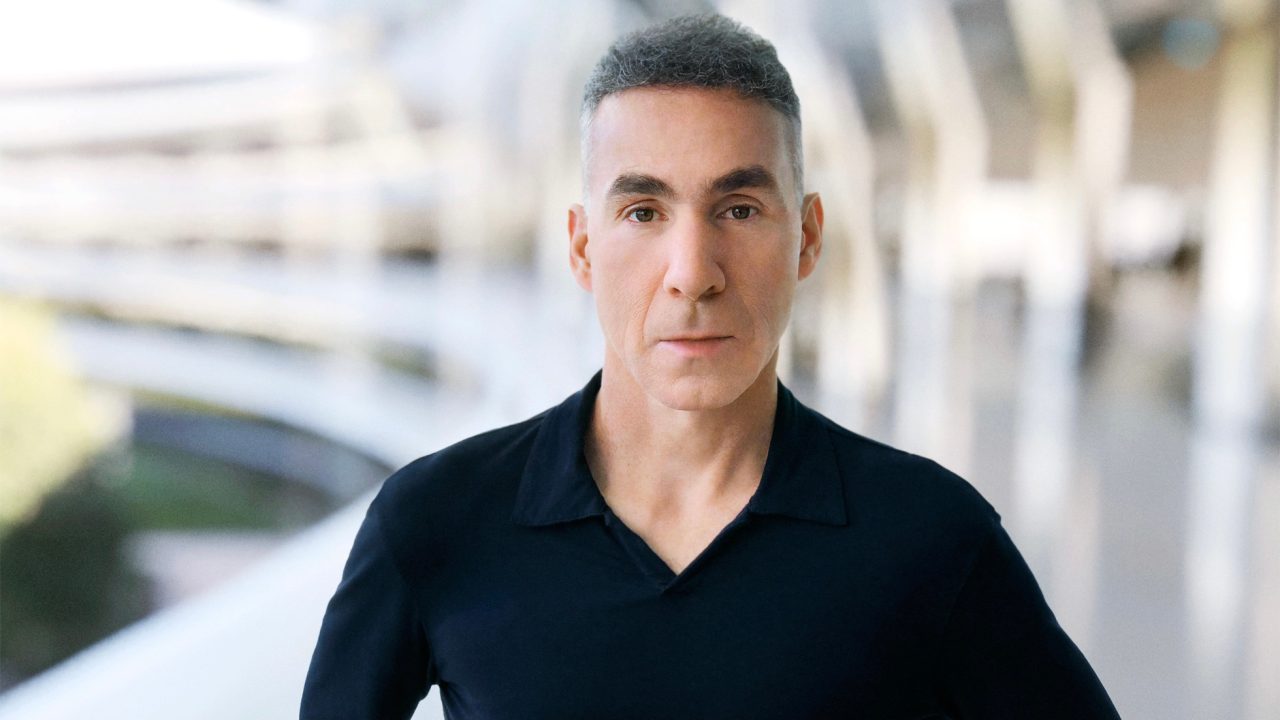 Last month, Apple announced that hardware chief Dan Riccio would be transitioning to oversee a vague “new project,” with John Ternus taking over as senior vice president of hardware engineering. Now, Bloomberg has more details on Riccio’s new role, and it’s tied to Apple’s plans for an AR/VR headset.

The report explains that Riccio is now focusing on “overseeing the team developing future Apple AR and VR headsets.” The transition comes as Apple has reportedly hit roadblocks in developing its first headset, which will be a “high-end VR-focused device with some AR capabilities.”

Those inside Apple hope that Riccio’s hardware expertise will help move past those roadblocks, but day-to-day work on the project is still being led by Mike Rockwell. Currently, Rockwell is said to have a team of “well over a thousand engineers” working on Apple’s AR and VR headsets.

Additionally, the report says that Apple has informed staff that it is transitioning the group working on “in-house displays and camera technology” to Johny Srouji, the executive currently in charge of processors and cellular modems. The report explains:

The move suggests the company is getting closer to shipping its first devices with fully custom displays, replacing those from outside suppliers. Apple has a facility near its Silicon Valley headquarters developing MicroLED screens.

Internally at Apple, the writing for these transitions has reportedly been on the wall for a while.

Around last March, Riccio handed oversight of electrical engineering, product design and project management for the iPhone and most of Apple’s other major products to Ternus. After that shift, Riccio continued to oversee AR and VR work, the development of custom screens, testing and camera hardware.

The first Apple VR/AR mixed-reality headset is expected to be an ultra-premium device priced well above the competition. Apple reportedly anticipates that it will be a niche product, before eventually launching a more mainstream AR headset.