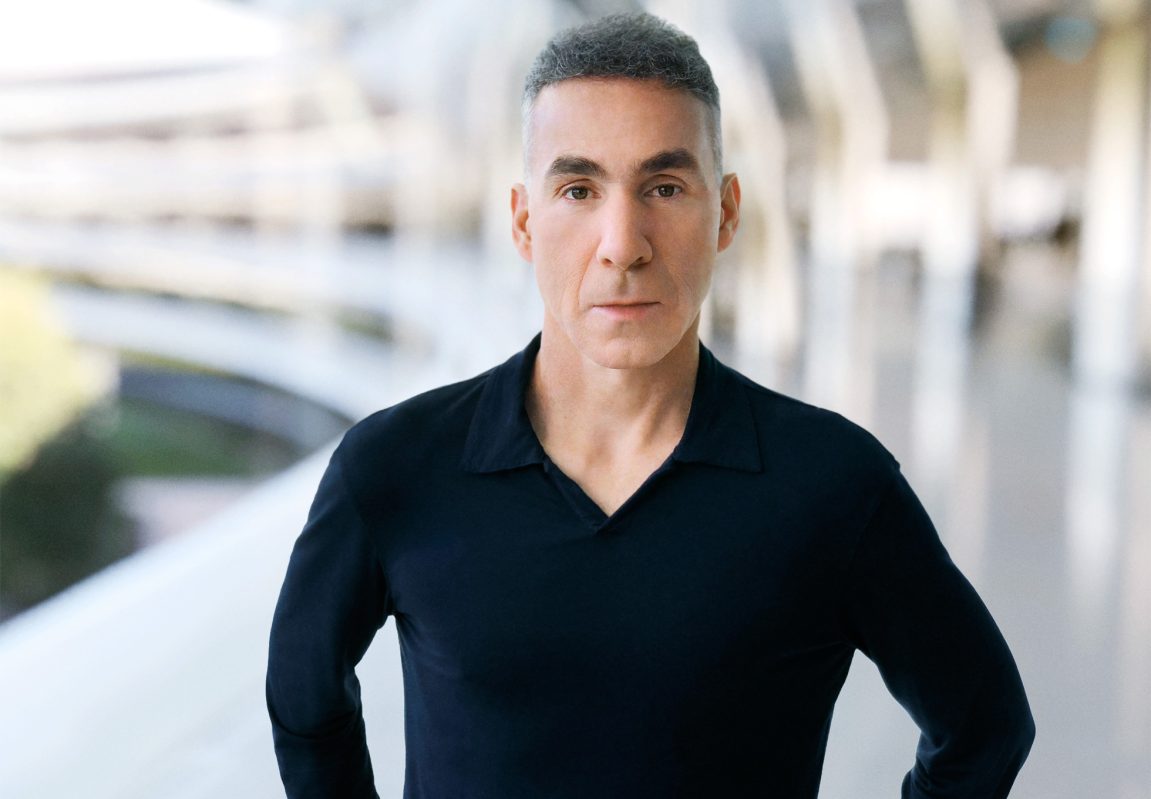 Apple has announced that longtime hardware executive Dan Riccio will be transitioning to a new role where he will continue to report directly to Tim Cook. Not much is clear about this new role, and its description is quite vague. They note that his new role will focus on a “new project,” and officially his title will be “vice president of engineering.” This new project could be anything from the long-rumored Apple Car or even Apple’s VR/AR hardware efforts.

John Ternus will be taking over Riccio’s previous role as the new senior vice president of hardware engineering. We’ve seen Ternus take a much bigger public role at Apple over the past few years, appearing on stage at multiple keynotes including the Apple Silicon event just a few months ago.

As SVP of hardware engineering, Ternus will now likely report directly to Tim Cook with Riccio taking a backseat to focus on this new secret project. There’s always a chance that Riccio is on a path toward retirement but isn’t quite ready to leave Apple yet. We’ve seen that before like when Jony Ive and Phil Schiller stepped into more ceremonial roles.

Rumors of Apple’s car project and VR/AR project have started to pick up quite a bit recently. It’s possible that these executive changes have something to do with those projects advancing into later stages. Riccio is a longtime Apple vet who has worked on many of Apple’s biggest 21st century hits. If these future products are indeed moving along, it’s possible they require a more hands on approach from leadership.

Riccio says, “Working at Apple has been the opportunity of a lifetime, spent making the world’s best products with the most talented people you could image.” It should be interesting to see what happens to Apple’s hardware lineup with Ternus taking the reins. Riccio has led the product design team or the hardware engineering team for nearly 23 years.