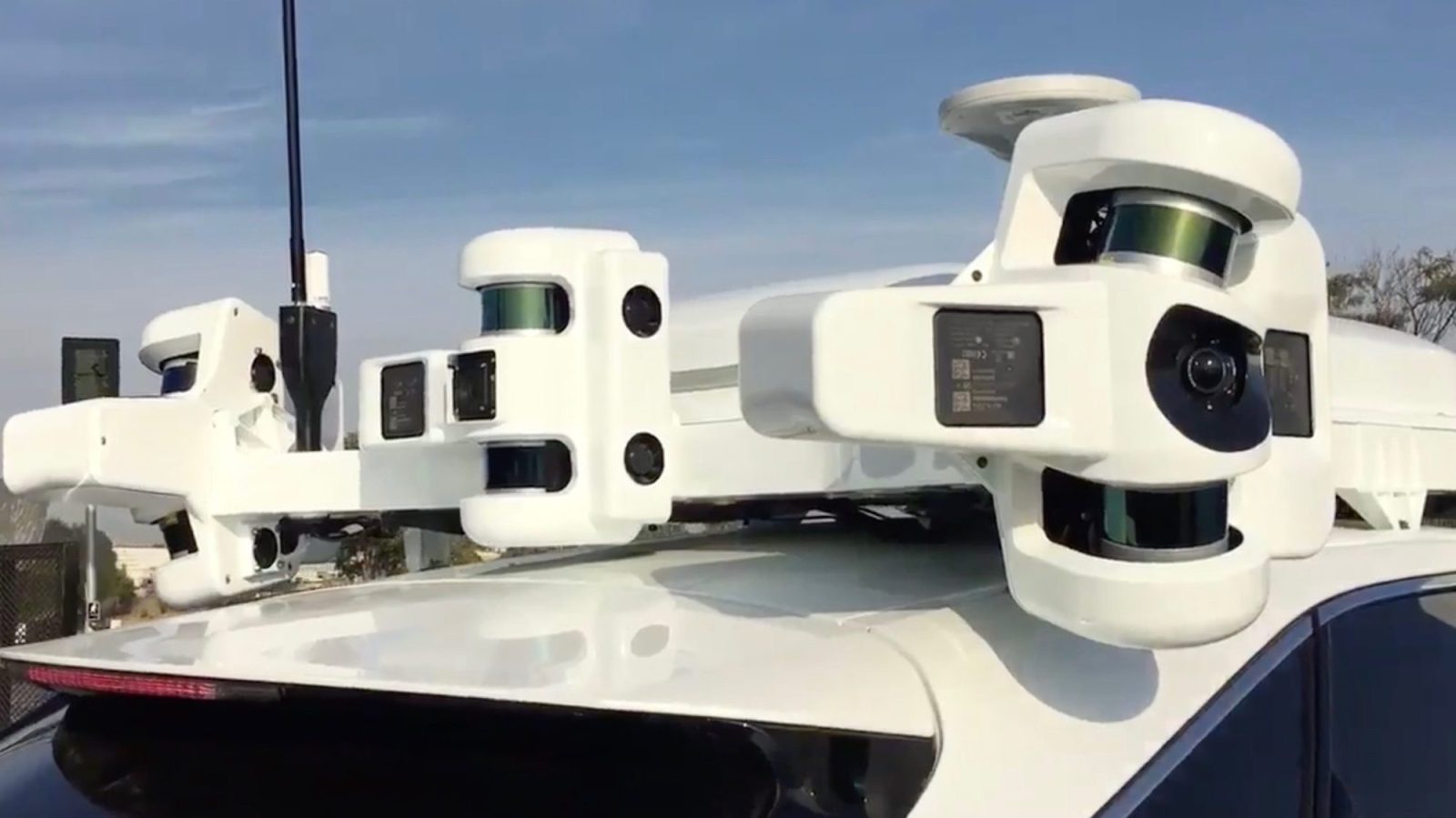 Each year, the California Department of Motor Vehicles publishes detailed information from the companies testing self-driving cars in the state. This year’s data has just been made public, and it reveals that Apple completed 18,805 miles of self-driving car testing in California during 2020 — more than double what was reported in 2019.

Self-driving car disengagement reports break down the number of times a human driver has to take over control of an autonomous driving system. This includes when the system itself hands control over, or when the human steps in to take control.

The 2020 data was released today by the California DMV and it shows that Apple had 69 cars registered with the state for self-driving testing in 2020. This is up slightly from the 66 it reported in 2019.

Here is how Apple’s self-driving testing in California has progressed over the last three years:

For comparison’s sake, Waymo and Cruise reported autonomous driving disengagements at a rate of 1 disengagement per 12,000 miles. Tesla did not file any testing miles for 2020 with the state of California.

Another company that reported testing to the DiDi Research America LLC, which is part of Didi Chuxing. Apple invested $1 billion in DiDi Chuxing in 2016. DiDi Chuxing allows users in China to request vehicles and taxis via their smartphone, much like Uber, which is its largest competitor in China.

DiDi reported having 12 registered test vehicles in California in 2020 with total self-driving mileage of 10,401 and a total of two disengagements.

Take it with a grain of salt

The system California uses for reporting self-driving miles and disengagements has been criticized by nearly every company involved in tests in the state. For its part, Apple issued the following statement in 2017:

Additionally, all of the data is self-reported, so there is little accountability for the numbers reported by each of these companies. Here’s the standard explanation of the program from the California DMV:

Autonomous vehicle manufacturers that are testing vehicles in the Autonomous Vehicle Tester (AVT) Program and AVT Driverless Program are required to submit annual reports to share how often their vehicles disengaged from autonomous mode during tests (whether because of technology failure or situations requiring the test driver/operator to take manual control of the vehicle to operate safely).

Most recently, reports have suggested that Apple could begin production of the Apple Car by as early as 2024. Talks with Hyundai and Kia Motors are said to have broken down, however, so it’s unclear how that might affect the overall timeline of the project.

You can find the full details on the California DMV website.