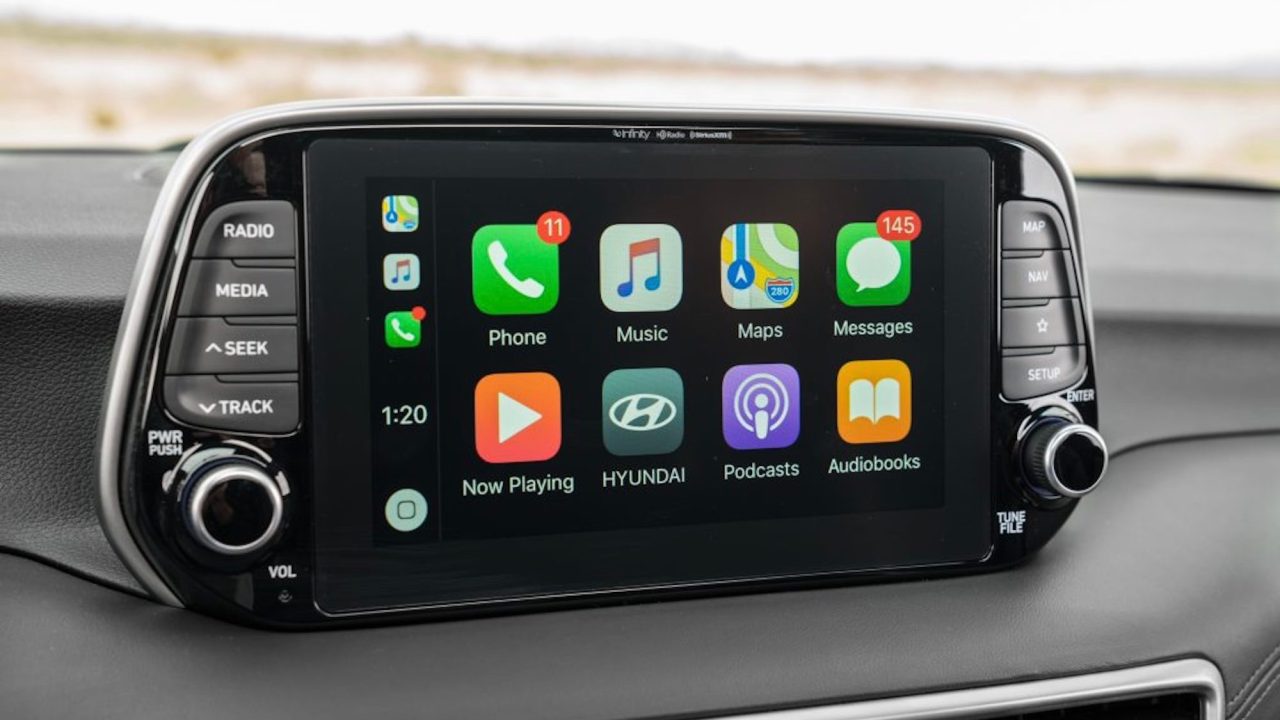 After a burst of reporting suggesting a deal between Hyundai and Apple for Apple Car production was imminent, the narrative is starting to shift. In new regulatory filings today, reported by Bloomberg, Hyundai and its subsidiary Kia Motors said that they aren’t in discussions with Apple about a self-driving car.

Hyundai made a bold statement last month when it confirmed that it was in talks with Apple about a potential partnership for Apple Car. It then revised the statement to say that it was working with multiple car makers on self-driving technology, but had no specifics to share.

A variety of sources had suggested over the last several weeks that Apple and Hyundai were in talks regarding Apple Car. Most recently, reports suggested that Apple would be working with Hyundai subsidiary Kia Motors through a potential $3.6 billion investment. One local report from Korea had even suggested a deal could be announced as soon as this month.

On Friday, Bloomberg reported that Hyundai and Apple had hit the brakes on their negotiations, saying that Apple was “upset” by Hyundai’s erroneous statement last month. Hyundai and Kia Motors have now confirmed this change.

New filings today from Hyundai and Kia confirm that the companies are not in talks with Apple regarding Apple Car production — at least talks that they are willing to make public.

In the filings, Hyundai and Kia Motors acknowledged that they “have been talking with multiple companies about autonomous electric car development,” but no decision has been made. Hyundai shares are down 8.4% following this news, while Kia shares are down 15.3%.

Hyundai Motor Co. and its affiliate Kia Motors Corp. said that they aren’t in discussions with Apple Inc. on cooperating to develop a self-driving electric vehicle, following reports and speculation that they were working with the tech giant.

The South Korean carmakers have been talking with multiple companies about autonomous electric car development, but no decision has been made, they said in regulatory filings Monday.

At this point, the fate of the Apple Car project is still unclear when it comes to a potential partner. Japan’s Nikkei newspaper has reported that Apple is in talks with “at least six automakers” for production of its all-electric, self-driving car.

Ultimately, regardless of the state of its talks with Kia and Hyundai, Apple appears to have a revived interest in developing a self-driving car of some sort. The project has been rumored for over 5 years, and while there have been multiple shifts in strategies, the current reporting is that Apple is planning an Apple-branded electric car with self-driving capabilities.