CNBC: Apple and Hyundai nearing Apple Car deal, first version will ‘not be designed to have a driver’ 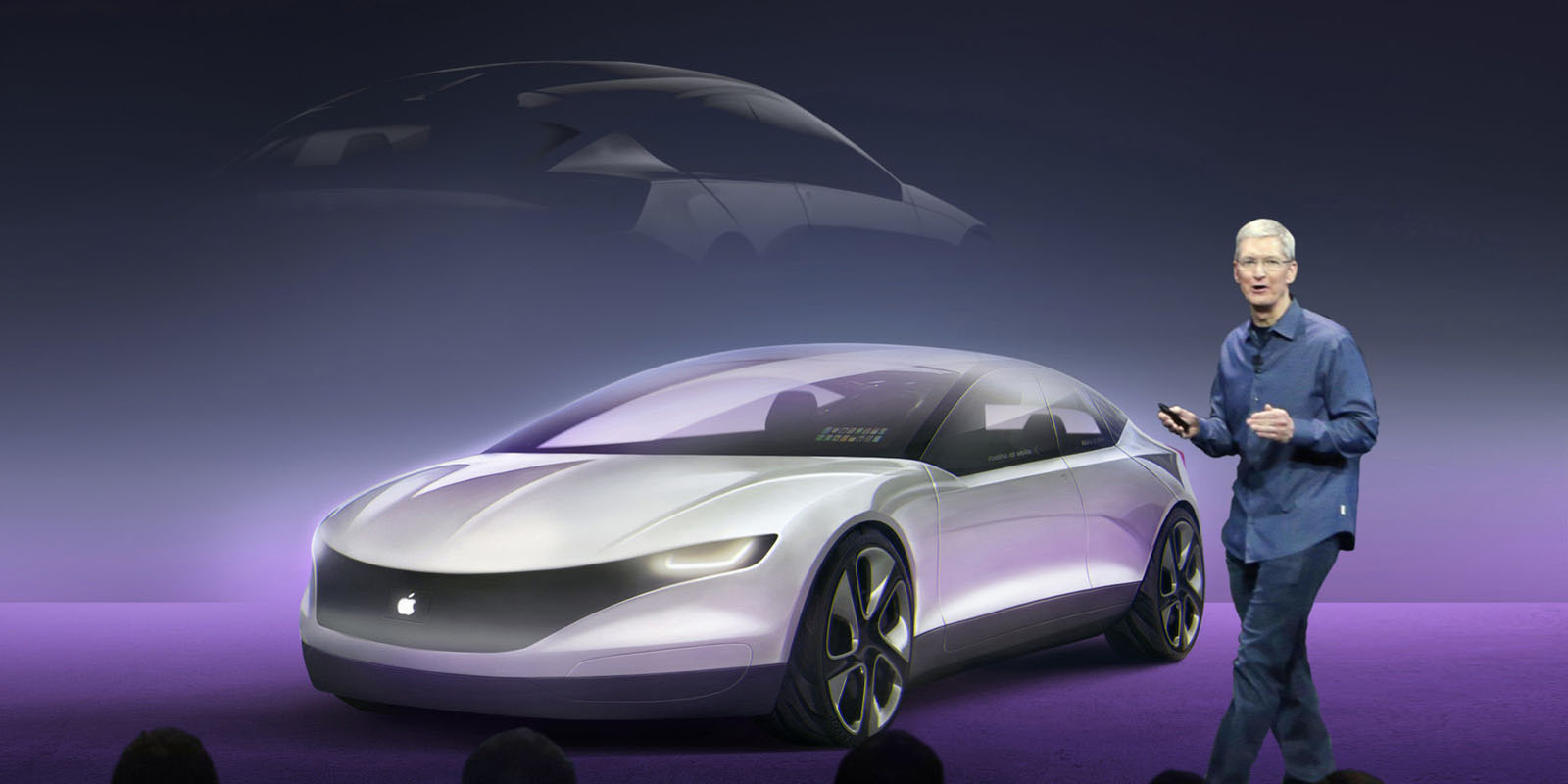 Following an earlier report today from the Korean newspaper DongA, CNBC now corroborates the partnership between Apple and Hyundai/Kia Motors. According to the new report, both companies are close to finalizing a big deal that will lead to the manufacture of the long-rumored “Apple Car.”

Last month, Hyundai Motor confirmed that the company was in talks with Apple, although it did not reveal the reasons behind it. At that time, rumors suggested that Kia Motors — which is owned by Hyundai — would help Apple manufacture the first Apple Car.

A new report from CNBC says the Apple Car will be manufactured at a Kia facility in West Point, Georgia. Apple and Hyundai are close to sealing a deal, which could be worth about $3.6 billion, according to a Korean newspaper. If the rumors are right, the production of Apple’s first electric vehicle will begin in 2024.

However, while Hyundai is Apple’s primary partner in building the Apple Car, the Cupertino-based company is also negotiating with other automakers according to sources.

The so-called “Apple Car,” which is being developed by a team at Apple, is tentatively scheduled to go into production in 2024, though people familiar with the talks between Apple and Hyundai-Kia say the eventual rollout could be pushed back. […] In addition, they stress that Apple may ultimately decide to partner with another automaker separately or in addition to working with Hyundai.

Interestingly, the report claims that the first electric vehicle with the Apple brand will be totally autonomous. A CNBC source familiar with the matter said that the “Apple Cars will not be designed to have a driver.” As the report points out, a car not made for drivers could be initially targeted for car-riding or delivery companies instead of regular consumers.

These will be autonomous, electric vehicles designed to operate without a driver and focused on the last mile.”  That could mean Apple cars, at least initially, could focus on package food delivery operations and firms incorporating robotaxis.

Having a completely autonomous car, although not impossible, seems to be an extremely ambitious plan — especially if we consider the schedule for a launch in 3-4 years.

The first rumors about Apple Car date back to 2015, and since then, Apple has been hiring car engineers and acquiring startups related to the electric car business. However, the company has never discussed its plans to build a new car in public.