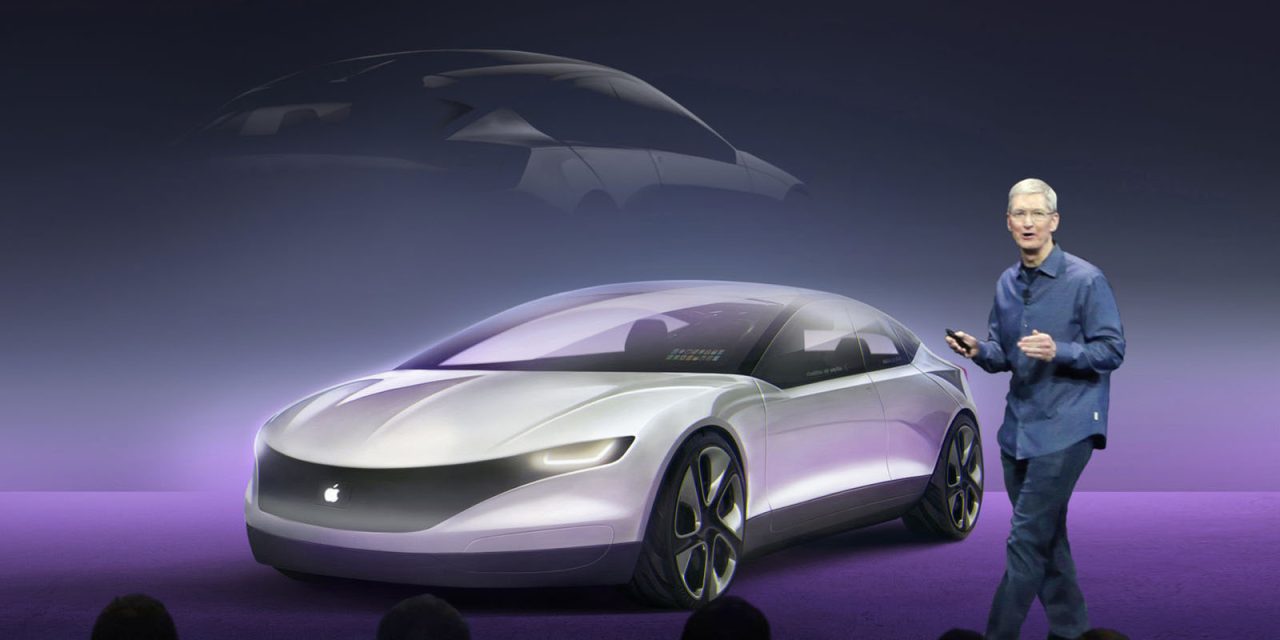 As we’ve been hearing more rumors about the “Apple Car” in recent weeks, it seems that Apple is indeed in talks with automakers to produce its first electric car. Following a report from the Korean website Hankyung, Hyundai confirmed that it’s having early discussions with Apple about producing its new car.

The original report from the Korean website claimed that Apple has been negotiating with Hyundai Motor to manufacture the long-rumored Apple Car. Hyundai would help Apple produce both its electric vehicles and develop the special batteries that will power the Apple Car.

According to Hankyung, part of the development of Apple Car components will take place at one of Hyundai Motors’ facilities in the United States. The report also corroborates what Bloomberg said earlier today about the Apple Car still being five to seven years away, as it claims the car will be introduced in 2027.

However, what’s more interesting and unexpected is that Hyundai itself confirmed these rumors after the report. A spokesperson for the company told CNBC that Apple is in discussions “with a variety of global automakers, including Hyundai Motor.”

This is not the first time that rumors suggest that Apple will rely on partners to manufacture its own electric car, as the Cupertino-based company doesn’t have facilities ready to build a car. Last year, Reuters reported that Apple Car production is expected to begin in 2024 with a “breakthrough battery technology” that offers longer range and also lower cost.

It’s still unclear when Apple will unveil the Apple Car, but it seems the company is still working on it with consistent plans to introduce it before the next decade.