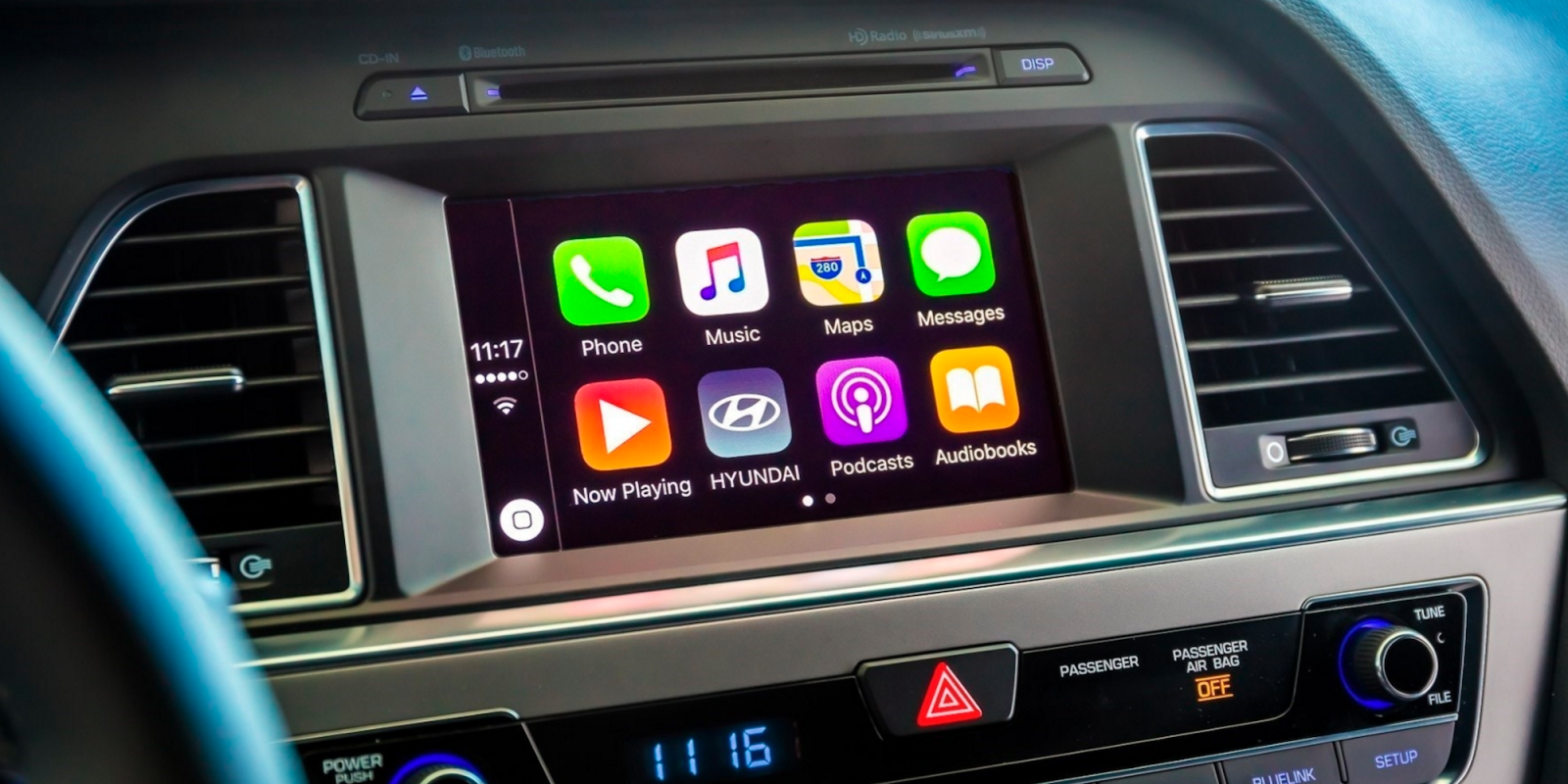 Over the last weeks, a handful of reports have indicated that Apple would be teaming up with Hyundai for the production of Apple Car. Now, a new report from Bloomberg suggests that the two companies have recently paused their discussions.

Hyundai made a bold statement last month when it confirmed that it was in talks with Apple about a potential partnership for Apple Car. Almost immediately after issuing the first statement, Hyundai backtracked and published a new statement without a mention of Apple.

After Hyundai’s initial statement, a handful of different reports corroborated that Apple and Hyundai were in talks about the electric, self-driving Apple Car. Most recently, reports suggested that Apple would be working with Hyundai subsidiary Kia Motors through a potential $3.6 billion investment.

A new report from Bloomberg, however, says that Hyundai and Apple have hit the brakes on their negotiations. One reason for the paused negotiations is that Apple is “upset” over Hyundai’s pre-announcement of the deal.

The talks are currently said to be “paused” as of right now, and it’s unclear when or if they might resume. Apple has also been “discussing similar plans” with other companies, the report says.

That announcement, and other reports of talks, have upset Apple, which keeps development projects secret for years and controls relationships with suppliers with ruthless efficiency.

It’s unclear if — or when — discussions between Apple and Hyundai might resume. There are only a handful of global automakers with the capacity and capability to mass manufacture vehicles, and it’s unclear how many of them would be interested in collaborating with Apple.

Apple and Hyundai have also reportedly hit speed bumps over whether Hyundai or Kia would manufacture the Apple Car. “If talks end up resuming, Kia is seen as more likely and is seeking to build an Apple car at its plant in Georgia,” the report says.