Report: Facebook plotting Apple Watch competitor for as soon as 2022 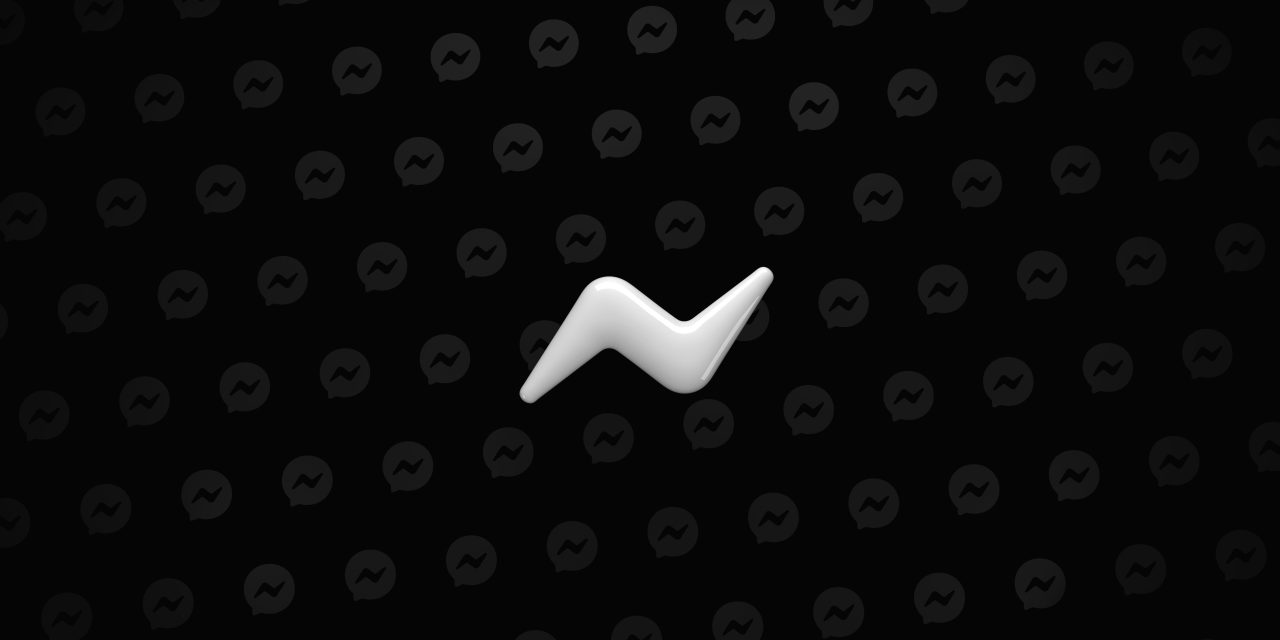 A new scoop from The Information this afternoon shares details about Facebook developing an Apple Watch competitor with a focus on health and messaging. The possible smartwatch launch from the social media giant could happen as soon as 2022.

Based on four anonymous sources close to the project, The Information’s report says that Facebook is planning to include a cellular connection with its smartwatch so it could work without a smartphone. The Facebook wearable would have a tight integration with Facebook Messenger, but health features could be compatible with popular fitness platforms like Peloton.

However, as The Information notes, consumers trusting Facebook with health data may be an uphill battle:

The wrist device is expected to work via a cellular connection, without needing a smartphone. Facebook additionally plans to allow the device to connect to the services or hardware of health and fitness companies, such as Peloton Interactive, the maker of internet-connected exercise bikes. Given its spotty track record with user privacy, Facebook could face blowback from consumers with its wrist wearable, especially related to health aspects of the device.

As far as the OS, this first smartwatch is expected to run on Google’s Android but that Facebook is also developing its own OS for future wearables.

The watch would run on an open-source version of Google’s Android software, similar to Facebook’s existing hardware products, though Facebook is also working to build its own operating system for future hardware. Assuming Facebook releases the first version by next year, it plans to follow up with a second-generation version of the watch as soon as 2023, one person briefed on the timeline said.

To gain market share, The Information says Facebook would likely offer its smartwatch at close to cost.

Facebook is expected to sell the watch near the cost to produce it, similar to its approach with the Oculus Quest headset, which retails for $299 before tax. It’s not clear how much Facebook would charge for its device. Apple’s latest version of its Apple Watch has a starting price of $400, while Fitbit smartwatches start at $150.

With a possible debut as soon as next year, it appears Facebook’s efforts on an Apple Watch competitor are quite far along, but the report notes a launch could be delayed or scrapped.

While work on the watch is far along, Facebook could still decide to push back the release or scrap it altogether.

The report goes on to detail more about how Facebook is planning to angle its smartwatch:

With the planned smartwatch, Facebook hopes to emphasize features that utilize its social networking prowess, such as allowing users to track their workouts with friends or communicate with their trainer. The approach could be similar to that of companies such as Strava, an app that lets runners and cyclists track their workouts and compare performance with others.

Its messaging capabilities are expected to focus on quick interactions with people that would otherwise be done with a smartphone. Exactly how people will interact with the device couldn’t be learned. But existing smartwatches like the Apple Watch feature microphones to allow for voice commands.

Check out the full scoop from The Information here.

Notably, the heat between Facebook and Apple has ramped up in recent weeks with Mark Zuckerberg claiming that Apple has an incentive to interfere with Facebook’s business.

Apple continues to lead the smartwatch market with recent analysis estimating the company has a 28% share with the next closest competitor Huawei at 15%.