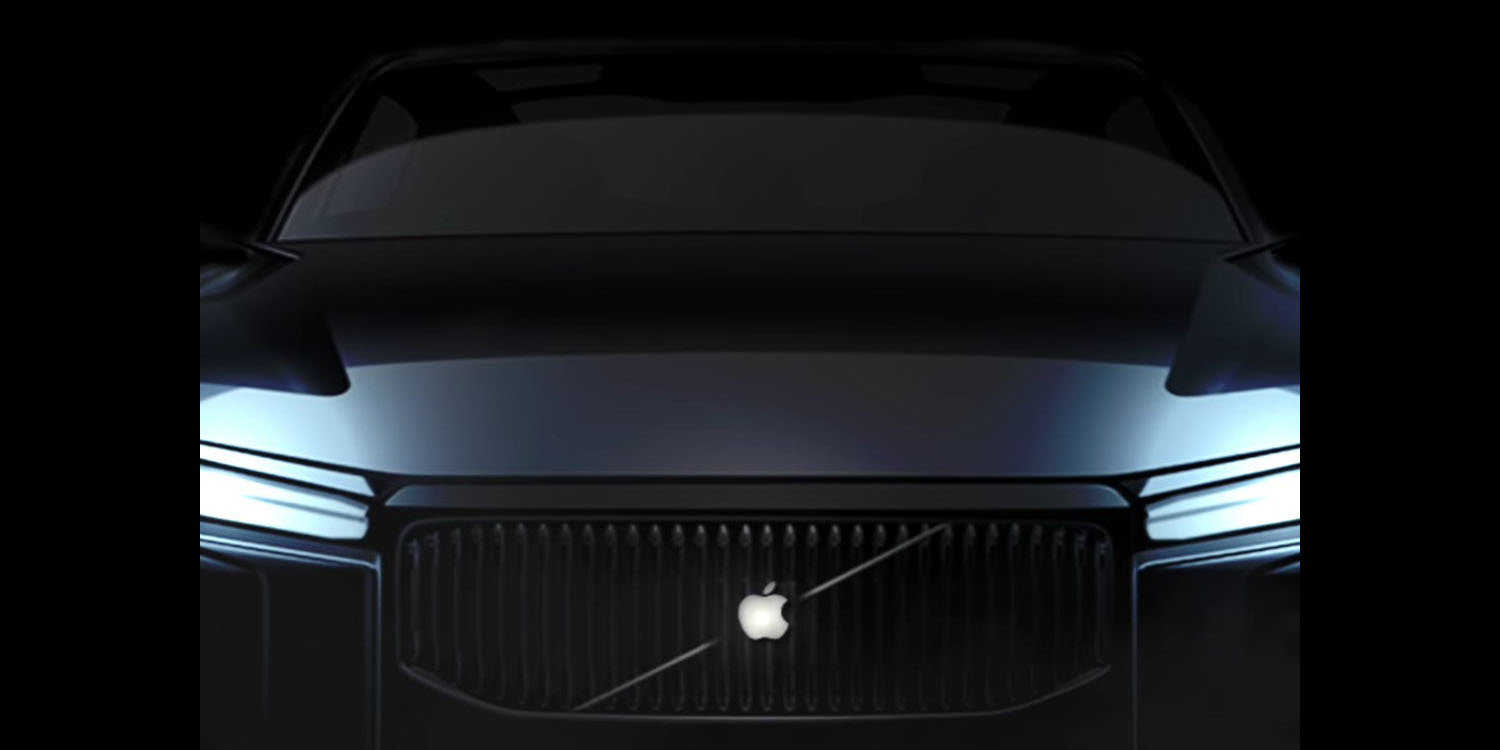 When it comes to possible manufacturing partners for the Apple Car, Nissan was one of the companies suggested in recent reports. This initially seemed a realistic prospect, as the company’s CEO strongly hinted that Nissan would be open to a deal – but a new report says that talks came to nothing.

Indeed, it says that discussions were brief and didn’t even make it to a senior level …

A report earlier in the month said that Nissan might be an ideal partner.

A senior analyst at Bloomberg Intelligence, said that Japanese automakers are usually too busy with their own development, manufacturing, sales and customer service to take on a task like working with Apple. However, Nissan Motor Co. or Mitsubishi Motors Corp. “don’t have much work, and are somewhat idle, so they might sign up” […]

Nissan probably has the right solution for a non-automaker seeking to enter the EV market. The Japanese automaker has developed with French partner Renault SA a common EV platform that can be used by to develop distinct, branded products.

The company itself seemed to be more than open to the idea.

As technology transforms the auto industry, “we need to take new initiatives” and “work with companies that are knowledgeable, with good experience, through partnership and collaboration,” said Chief Executive Officer Makoto Uchida on Tuesday. This was in response to a question about his willingness to partner with Apple.

A Bloomberg roundup also named Nissan as a potential partner for Apple (though it did position it as a long shot).

But the Financial Times says discussions didn’t get very far.

Apple approached Japan’s Nissan in recent months about a tie-up for its secretive autonomous car project, but talks are no longer active, according to people briefed on the matter.

The contact was brief and the discussions did not advance to senior management levels following divisions over branding for the iPhone maker’s electric vehicles, the people added.

If Nissan thought there was even anything to discuss on the branding front, then talks would indeed have been brief! It’s obvious that the Apple Car will be branded as such, with no mention of the manufacturing partner.

Reuters notes that Nissan shares fell in response to the news.

Shares in Nissan were sharply lower in early Monday afternoon trade, down 3.7% compared to a 1.4% rise for the Nikkei 225 benchmark.

Reuters reports that VW’s CEO believes that the Apple Car will be made, but says that the group isn’t worried about competition from the Cupertino company.

While Apple’s plans are not public, Diess said its intentions as such were “logical” because the company had expertise in batteries, software and design, and that it had deep pockets to build on these competencies.

“Still, we are not afraid,” he said. “The car industry is not a typical tech-sector that you could take over at a single stroke [and] Apple will not manage that overnight.”