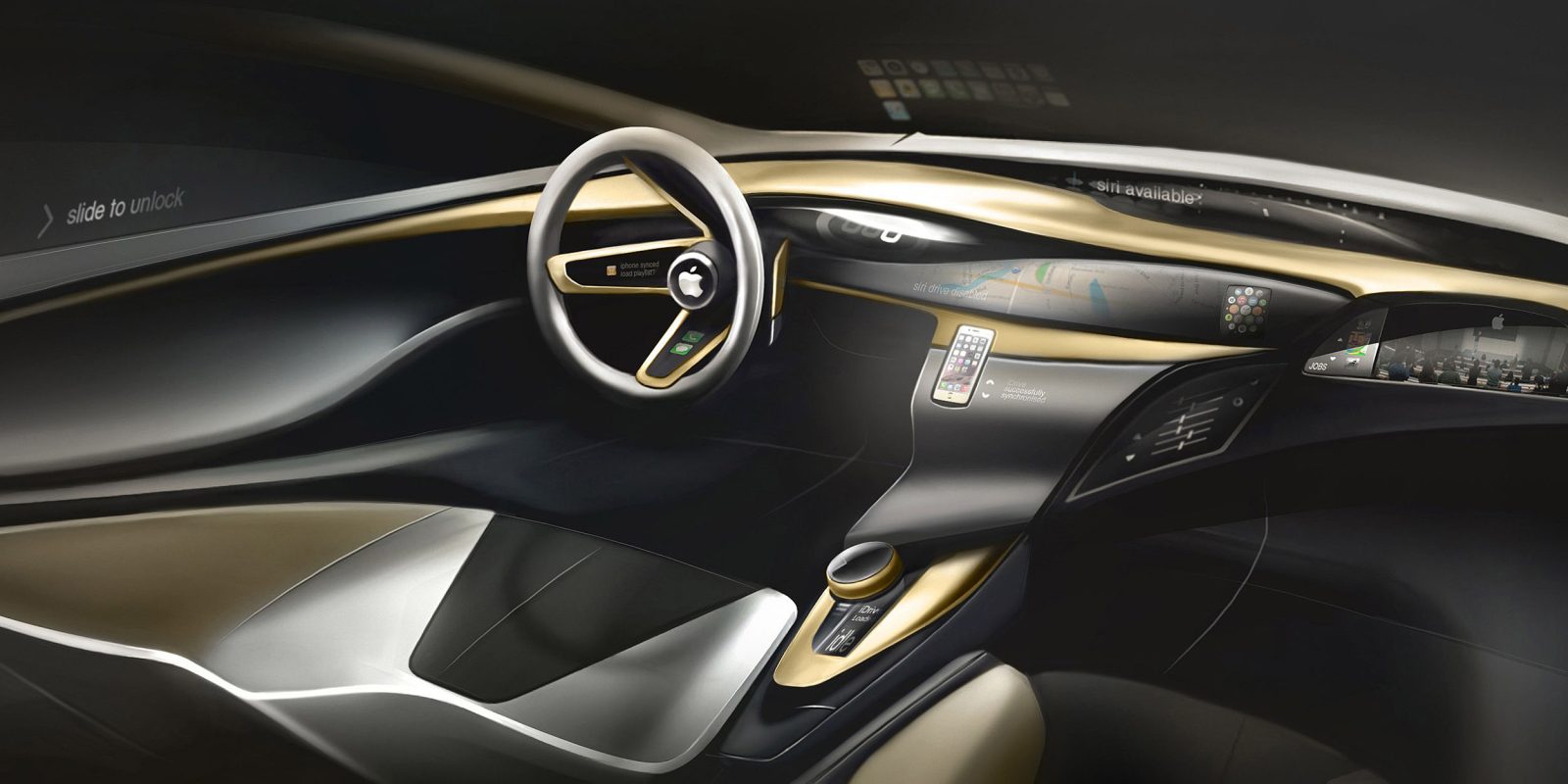 It seems that not a day can go by without another potential Apple Car maker finding itself the subject of speculation, and this time it seems to be Nissan’s turn.

The WSJ also notes that the company has strongly hinted it would be open to a deal.

Nissan is the latest car maker to signal its openness to a deal. As technology transforms the auto industry, “we need to take new initiatives” and “work with companies that are knowledgeable, with good experience, through partnership and collaboration,” said Chief Executive Officer Makoto Uchida on Tuesday. This was in response to a question about his willingness to partner with Apple at a press conference to discuss the Japanese car maker’s quarterly results […]

Nissan stock has rallied in recent days. There was little in its quarterly results to justify the excitement: The company’s turnaround is moving forward, but it nonetheless downgraded its revenue expectations for its fiscal year through March, noting the global semiconductor shortage.

Yet Nissan, among the Japanese auto makers, is “the most likely candidate to be in serious discussions with Apple,” according to Mio Kato, an equity analyst who publishes on the Smartkarma research platform. Having overexpanded in the U.S. in recent years, Nissan has spare capacity to fill.

To be fair, it’s not the first time Nissan has been in the frame – CNN listed it among the possibilities a couple of days ago – but the CEO’s remarks have pushed it higher in the rumor stakes.

The paper last month cautioned against investors getting too caught up in the Apple Car hype. Not only can the most strongly of rumored deals come to absolutely nothing, but it’s unlikely that it would be a particularly profitable business from whichever car manufacturer does get the contract.

For all the glamour—and potential manufacturing volumes—of being associated with an Apple-branded car, the almost $15 billion gain in Hyundai’s market value since Thursday’s close is hard to justify. Besides the risks that the talks come to nothing, or that any project drains cash for longer than expected, contract manufacturing isn’t an especially attractive business.

Canadian supplier Magna International, which is also seen as a potential partner for Apple, assembles vehicles under other brands, notably the Jaguar I-Pace, an all-electric sport-utility vehicle. The activity hasn’t been very profitable. Magna’s “complete vehicles” division reported operating margins of 2.1% and 1.1% in 2019 and 2018, respectively, lower than at its parts businesses.

Place your bets on tomorrow’s favorite…