Apple Car manufacturer could be BMW or Magna, say analysts 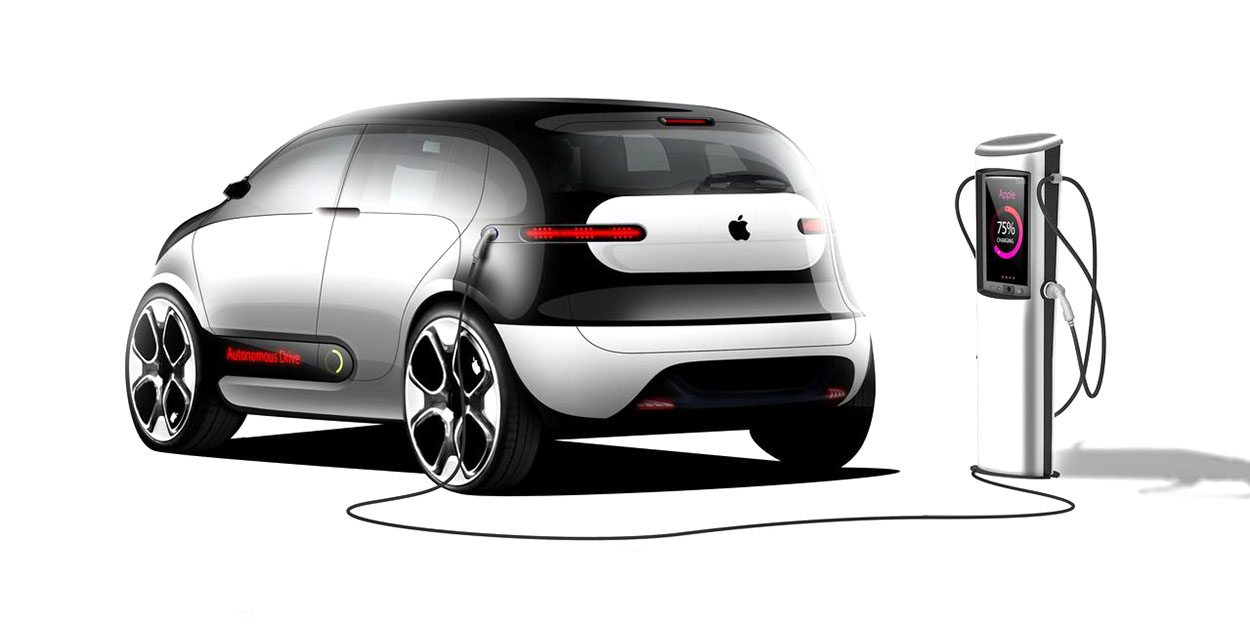 With Hyundai now out of the picture, analysts have been turning their attention to other candidates for the position of Apple Car manufacturer.

Many large automotive manufacturers may not be interested, for the same reasons Hyundai was said to have been nervous …

It was reported last month that Hyundai was unsure whether it wanted to see its role relegated to that of a contract manufacturer, while Apple made all the decisions and got all the credit.

The problem, in essence, is that both companies are used to being in charge. Hyundai is traditionally known for its reluctance to work with outsiders, making engines, transmissions and even its own steel in-house under its vertically integrated supply chain as South Korea’s second-largest conglomerate […]

Several Japanese car companies have also been the subject of speculation, but CNN reports that most large automotive companies are likely to be wary.

[A contract manufacturing deal] would leave the carmaker in a situation akin to that of Pegatron and Foxconn, which assemble iPhones for Apple but do not reap the huge financial rewards. Replicating that business model is something that the major carmakers appear to want to avoid.

“Volkswagen wants to develop their own autonomous driving software, they want to create their own operating system. They want control over their own data. They want to compete with the tech guys, the Teslas of this world and anybody else who comes along,” said Demian Flowers, an automotive analyst at Commerzbank. “Then you ask them, ‘Will you, Volkswagen, be the contract manufacturer to a tech guy?’ I just don’t think they’re going to agree,” he added.

Jürgen Pieper, an analyst at the German bank Metzler, agrees that big carmakers have the most to lose. “They don’t want to open the door to Apple,” he said.

Honda, Nissan, Stellantis and BMW (BMWYY) are four [who fit the bill].

“Maybe BMW sees it a bit differently, saying, ‘OK, at some point we have to accept that Apple is entering the auto business, and if that is happening, we want to be the partner instead of anybody else,’ ” said Pieper.

But there are already Foxconn/Pegatron equivalents in the automotive world, and that may end up being the easiest route for Apple to take.

Apple may seek to avoid battles over branding and creative control by hiring a contract producer such as Magna, which already builds cars for automakers including Mercedes-Benz, Toyota, BMW and Jaguar.

The possible specs we saw are no longer in play given that the Hyundai deal is dead. Also unlikely is a separate report claiming that the car will not be designed to have a driver – a goal almost certainly technically and legally impossible within the rumored timeframe of 2024-ish.