Epic Games antitrust complaint filed against Apple in Europe, after US and Australia 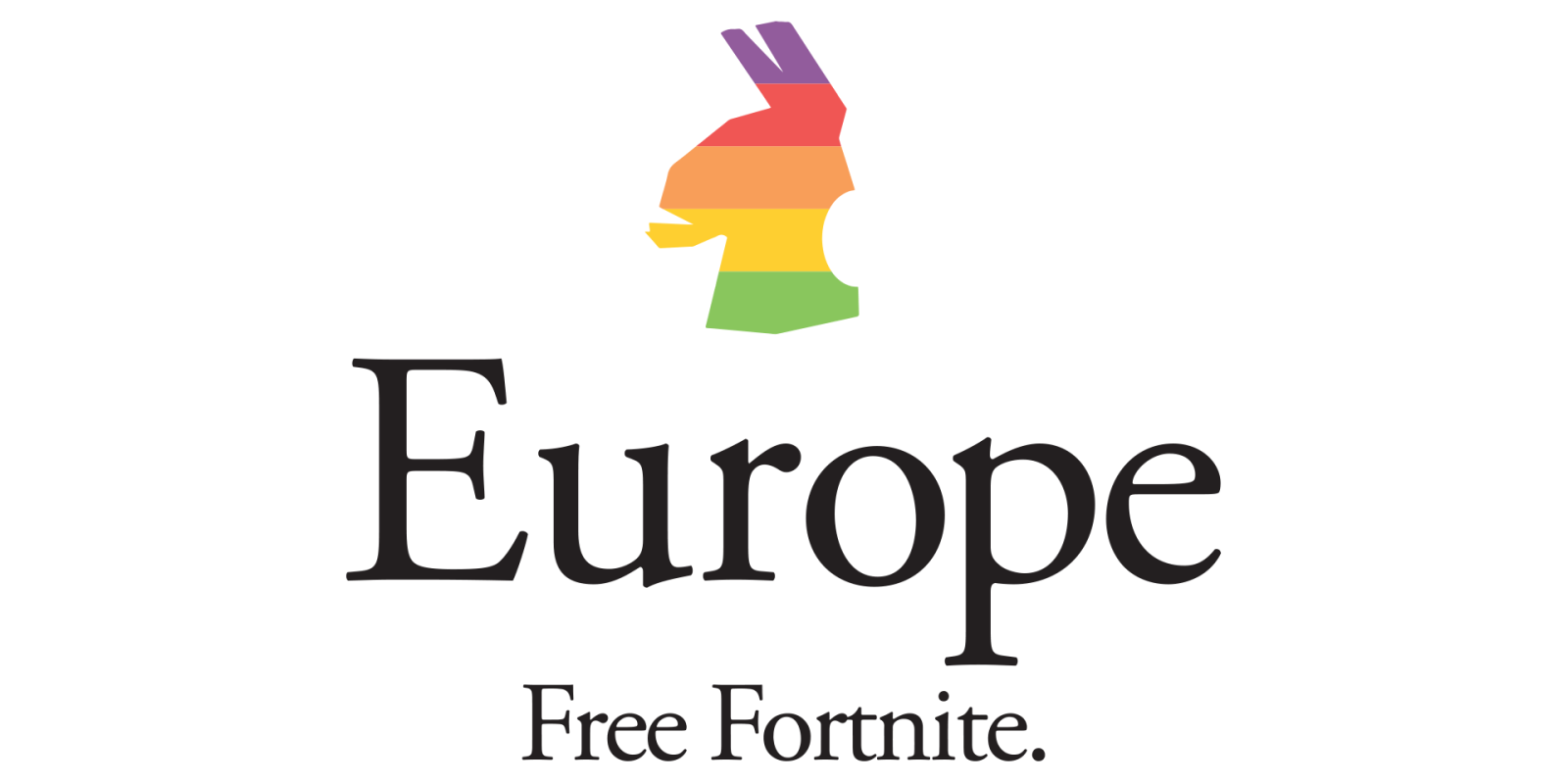 An Epic Games antitrust complaint has been filed against Apple in Europe, following similar ones in the US and Australia.

In this latest one, Epic claims that “Apple has not just harmed but completely eliminated competition” in iOS and iPadOS apps…

Epic made the announcement today.

Epic Games today announced it has filed an antitrust complaint against Apple in the European Union (‘EU’), expanding the company’s fight to advance fairer digital platform practices for developers and consumers.

The complaint, filed with the European Commission’s Directorate-General for Competition, alleges that through a series of carefully designed anti-competitive restrictions, Apple has not just harmed but completely eliminated competition in app distribution and payment processes.  Apple uses its control of the iOS ecosystem to benefit itself while blocking competitors and its conduct is an abuse of a dominant position and in breach of EU competition law.

Epic claims that Apple customers and developers alike are harmed.

“What’s at stake here is the very future of mobile platforms.” Epic Games founder and CEO Tim Sweeney said today. “Consumers have the right to install apps from sources of their choosing and developers have the right to compete in a fair marketplace. We will not stand idly by and allow Apple to use its platform dominance to control what should be a level digital playing field. It’s bad for consumers, who are paying inflated prices due to the complete lack of competition among stores and in-app payment processing. And it’s bad for developers, whose very livelihoods often hinge on Apple’s complete discretion as to who to allow on the iOS platform, and on which terms.”

Business Insider has a statement from Apple in response.

“Epic has been one of the most successful developers on the App Store, growing into a multibillion dollar business that reaches millions of iOS customers around the world, including in the EU. In ways a judge has described as deceptive and clandestine, Epic enabled a feature in its app which was not reviewed or approved by Apple, and they did so with the express intent of violating the App Store guidelines that apply equally to every developer and protect customers.

“Their reckless behavior made pawns of customers, and we look forward to making this clear to the European Commission,” Apple’s spokesman said.

The EU has not yet commented on the complaint.

The US court case is expected to be heard in July. Back in September, the judge said that Epic was “not honest” in its approach, but also said that Epic has the right to depose Apple CEO Tim Cook for seven hours. Apple initially argued Cook should not have to give evidence at all, before offering four hours. Epic asked for eight hours and got seven.