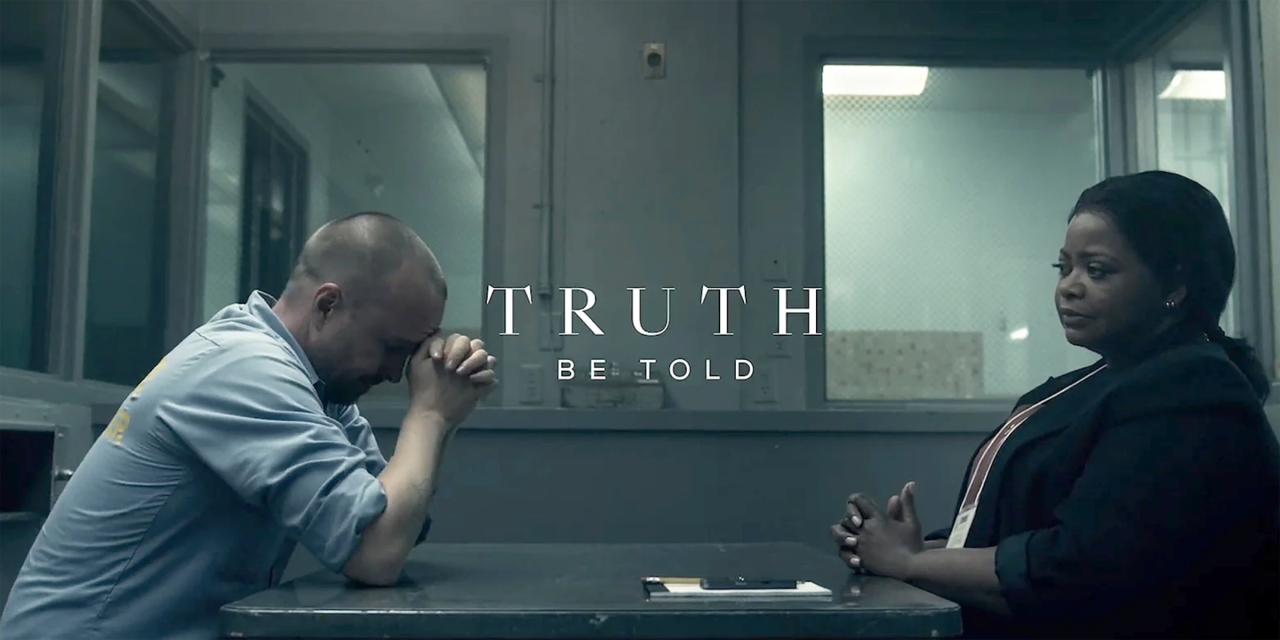 The protestors objected to the fact that the park was open to Apple for filming, while it was closed to homeless people wanting to sleep there overnight.

A shoot at South L.A.’s historic Leimert Plaza Park for the second season of the AppleTV+ crime drama was suddenly cut short today when local protestors vehemently objected to the crew and cast’s presence.

Referred to as “community members,” by FilmLA, the protestors were primarily concerned with the plight of the homeless in the City of Angels and the announced presence of the Octavia Spencer starrer became the object of their ire.

Specifically, the organized protestors objected to how filming was allowed to go on in areas like Leimert Plaza Park while the jurisdiction have been denied to those without a roof over their heads. Though the gates at Leimert Plaza Park are now open during the day, many parks have been locked up or greatly restricted by civic officials in recent months due to the coronavirus pandemic.

With around ten Truth Be Told crew members on location, the FilmLA permitted shoot came to a halt around 3 PM as things got heated very quickly […]

The plan had been to film a flashback scene for Spencer’s crime podcast host Poppy Parnell character and her producer Noa Havilland, portrayed by Katherine LaNasa. Because the focus was on a flashback, neither Oscar winner Spencer nor Longmire alum LaNasa were actually in attendance. Yet, there were two actresses in the park Thursday playing the younger Parnell and Havilland. They made their retreat with the rest of the production. LAPD were on the scene soon afterwards the situation began to escalate.

The report says that the crew is unlikely to return to the park, and a similar-looking location will be used instead.

We got our first look at the criminal podcast drama Truth Be Told back in 2019, when Apple teased it.

Just a week ago, the show was featured in an Apple Originals promo.