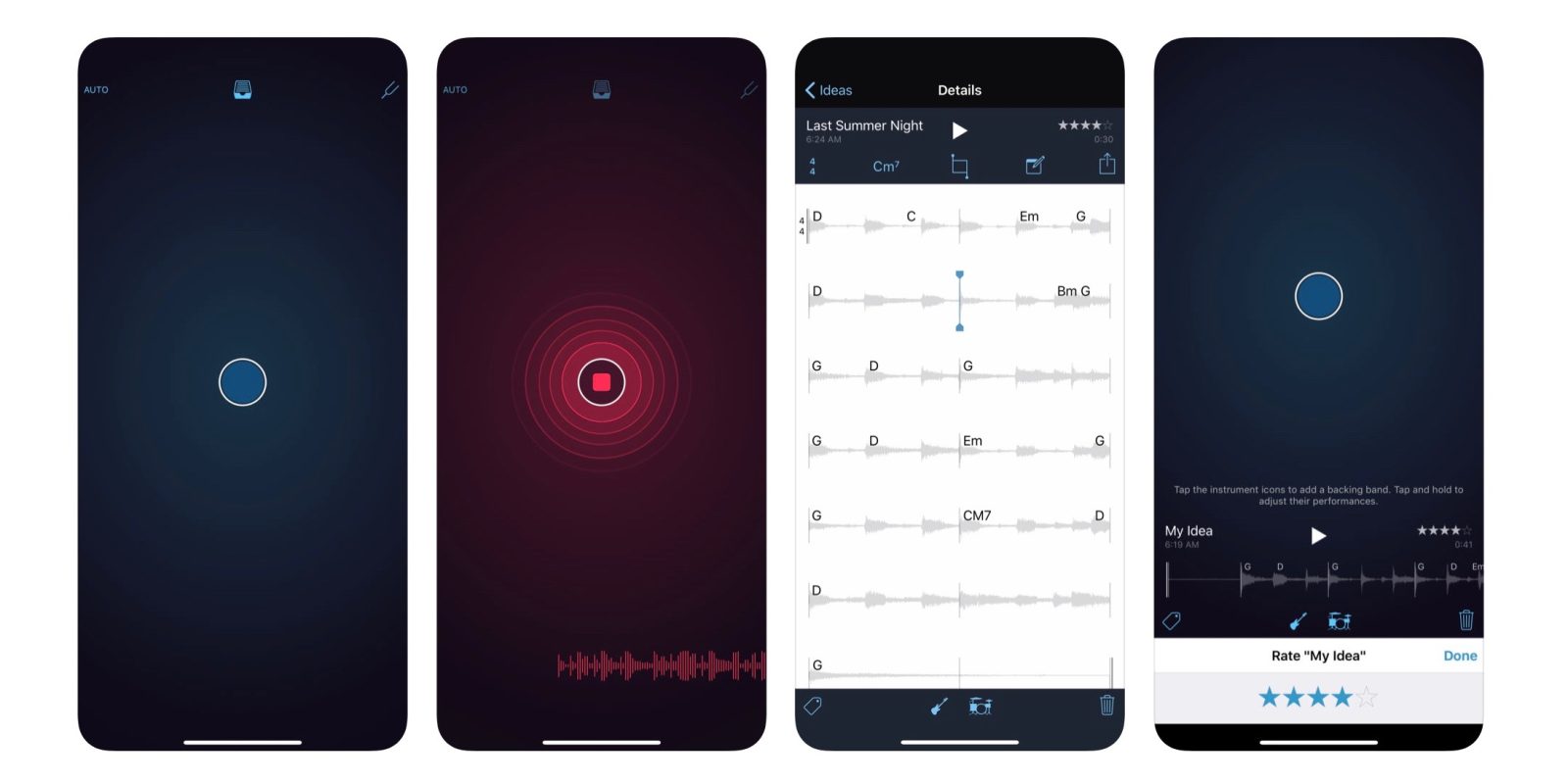 Apple has announced that it is discontinuing its Music Memos application. As such, it has rolled out an update to the app today to allow users to export their recordings to the Voice Memos app. This is the first update to Music Memos in over a year, and it’s sole purpose to sunset the app altogether.

Update March 2, 2021: Apple has officially discontinued the Music Memos application and removed it from the App Store completely. This was first spotted by The 8-Bit.

Apple released its Music Memos application in 2016, touting it as a way for songwriters to quickly and easily record audio and develop song ideas. Since 2016, however, the app has gone long periods of times without updates or even acknowledgements of its existence by Apple.

Today’s update to Music Memos is the first update in over a year, and it brings the app to version 1.0.7. The change log details new integration with Voice Memos:

The Music Memos app won’t be updated after Music Memos version 1.0.7, and you won’t be able to download it after March 1, 2021. If you have an iPhone with iOS 14 or an iPad with iPadOS 14, you can continue to use Music Memos. And if you’ve previously downloaded the app, you can still access it from your App Store purchase history. But you should export your Music Memos recordings to your Voice Memos library to make sure you keep all of your recordings.

This is somewhat humorous when you consider this excerpt from Apple’s press release announcing Music Memos in 2016:

Musicians and songwriters around the world have used the Voice Memos app on their iPhone to quickly record ideas, and many hit songs first started as Voice Memos. The new Music Memos app is inspired by Voice Memos and takes the functionality even further by adding musician-friendly features designed specifically for songwriting and developing musical ideas. With Music Memos, you can record any musical instrument through the iPhone’s built-in microphone in a high-quality, uncompressed format, then name, tag and rate it to start building a library of your ideas.