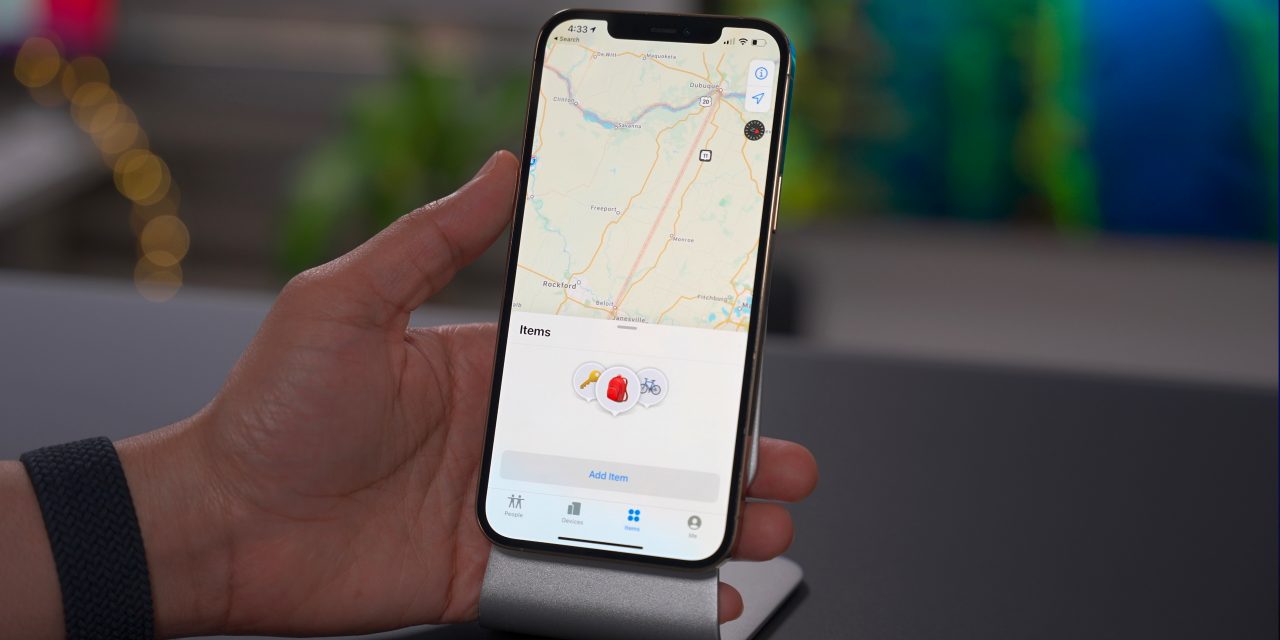 Apple released the third iOS 14.5 beta to developers Tuesday afternoon, and although the release didn’t go as smoothly as normal, all ended up well. This latest beta sees the return of the default music player requests via Siri that was available in the initial iOS 14.5 beta release, but was unavailable in beta 2.

The release also brings about a new Find My Splash Screen, the Item tab in the Find My app to track third-party accessories and Apple’s upcoming AirTags, Item Safety Alerts functionality, and more. Watch our iOS 14.5 beta 3 changes and features video walkthrough for the details, and be sure to subscribe to 9to5mac on YouTube for more videos.

Apple has yet to fully flesh out a default music player option like it has with setting a default mail client or default browser app in iOS 14, but at least some of the framework exists already. Just like in the initial beta release, beta 3 allows users to select a default music player after requesting music playback via Siri. However, the function and wording is a bit different in this latest beta.

Unlike the prompt that you received in the initial beta, which presented a list of eligible music services and simply asked, “Which app would you like to use?” beta 3 is a bit different. When requesting music playback via Siri on beta 3, you’re met with the following response: “I’m learning how to choose the right audio apps for you. Which one do you want to use to listen to this?” This response seems more like it’s taking requests on a case-by-case basis, and routing the request appropriately.

The Items tab in the Find My app isn’t exactly new, since developers running Xcode could enable it via the Developers panel in the iOS Settings app in iOS 14.4. What is new, however, is the fact that the Items tab is now viewable outright in iOS 14.5 beta 3.

What’s to stop an unscrupulous individual from using AirTags to track people without their knowledge? An Item Safety Alerts feature within the Me tab of the Find My app, which is enabled by default, will notify users that an unknown item has been found moving with you. In other words, you’ll be alerted whenever an unknown item being tracked via the Find My app is found on your person, in your bag, in your car, etc. These alerts can be turned off via the Me tab, but not before Apple presents an explicit pop-up box warning you that disabling Item Safety Alerts will allow a person to see your location and you’ll no longer be notified.

Although this wouldn’t prevent a shady character from sliding a tracked item in your bag, or leaving one in your car, iOS will be smart enough to notify you of such, allowing you to find and disable such items.

The initial iOS 14.5 beta featured code spotted by 9to5mac referencing a new “Apple Card Family” feature, an upcoming change that will let users share the same Apple Card with other family members through iCloud Family Sharing. With the release of beta 3, Apple has added even more references indicating two different types of sharing — Allow Spending Only, and Become Co-Owners. The former sharing type will restrict things like account balances and history, while the latter will let shared users have access to this sensitive information. There also appears to be additional options pertaining to credit score, which you can read more about in 9to5mac’s full Apple Card Family report.

iOS 14.5 beta 3 is a big step in the right direction for Apple’s upcoming AirTags launch. With these changes, it’s becoming evident that the launch of AirTags is right around the corner. What do you think?

Be sure to watch our previous video coverage on iOS 14.5 for additional details on what’s new in Apple’s upcoming software release for iPhones and iPads: