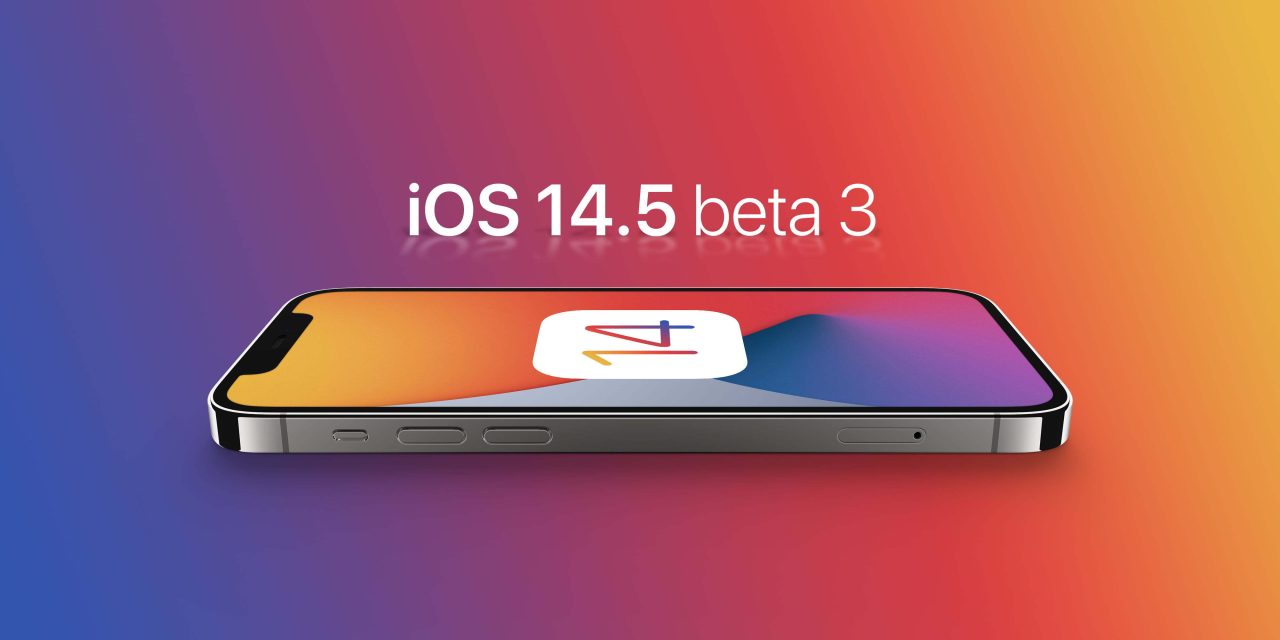 Update: Apple has pulled the third developer beta of iOS 14.5. It is no longer available from the Developer website.

iOS 14.5 beta 3 is rolling out to registered developers today, coming two weeks after the release of iOS 14.5 beta 2. iOS 14.5 packs a variety of new features including the ability to unlock your iPhone using Apple Watch. Today’s release of the third beta makes further refinements to the new features and changes.

iOS 14.5 beta 3 is currently available via Apple’s Developer web portal. It does not appear to have rolled out over the air just yet, which is why you might not see it via the Settings app.

iOS 14.5 beta 3 should soon be available to developers via an over-the-air update in the Settings app. The build number for today’s update is 18E5164h.

In addition to iOS 14.5 beta 3, Apple has also released the third developer beta of iPadOS 14.5. There are no updates to Apple TV or Apple Watch yet.

Today’s release of iOS 14.5 beta 3 is likely to continue making refinements to all of these features. We except Apple to slow down on adding new features to iOS 14.5, and instead focus on refinement. The update is likely to be released to the general public sometime this spring alongside App Tracking Transparency privacy features.

If you spot any changes in iOS 14.5 beta 3, or the other new betas from Apple today, let us know in the comments below or on Twitter @9to5Mac. Stay tuned for our full hands-on coverage with the new releases right here at 9to5Mac today.