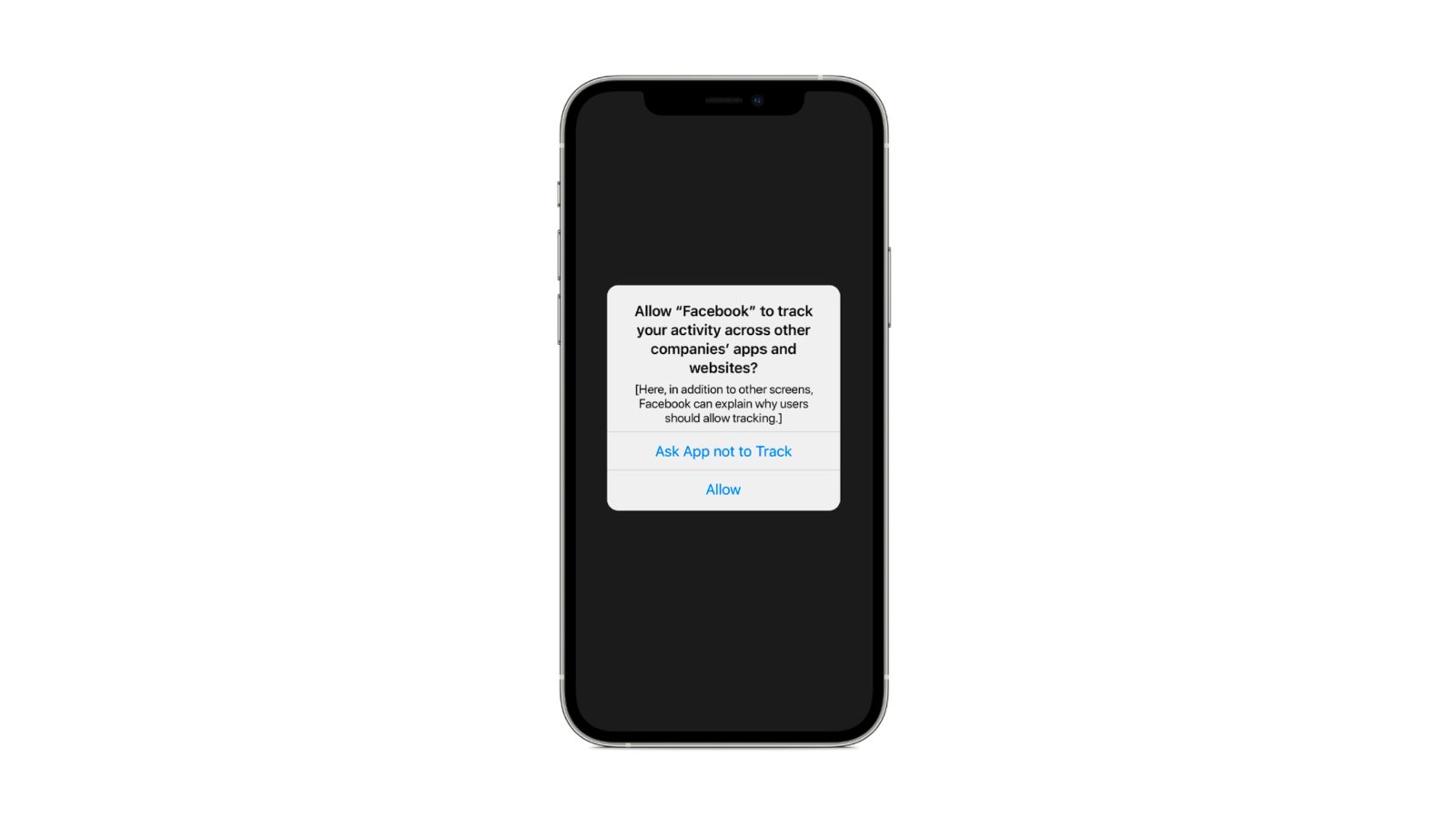 In honor of Data Privacy Day on January 28, Apple has announced that its App Tracking Transparency feature will launch to users “in early spring.” The company has also launched a new easy-to-understand report dubbed “A Day in the Life of Your Data,” which illustrates “how companies track user data across websites and apps.”

“Privacy means peace of mind, it means security, and it means you are in the driver’s seat when it comes to your own data,” said Craig Federighi, Apple’s senior vice president of Software Engineering. “Our goal is to create technology that keeps people’s information safe and protected. We believe privacy is a fundamental human right, and our teams work every day to embed it in everything we make.”

Apple says that the new “A Day in the Life of Your Data” report is designed to help users “better understand how third-party companies track their information across apps and websites.” At the same time, it also focuses on the ways in which Apple works to make tracking more transparent and give users more control.

The new report, which is featured on Apple’s website and can be viewed directly here, also includes new details on Apple’s upcoming App Tracking Transparency feature in the form of a FAQ page.

For those unfamiliar, App Tracking Transparency is a new feature that requires apps to request permission from users before tracking them across other apps and websites. Under Settings, users will also be able to see which apps have requested permission to track so they can make changes as they see fit.

For example, once this requirement goes into effect, you’ll see a popup when you open the Facebook app saying that Facebook would like to track you across other apps and websites. There will be two options from which to choose: “Ask App not to Track” or “Allow.” The feature has already raised anger from Facebook.

Apple adds a few tidbits in the new “A Day in the Life of Your Data” report, which is designed to show real users how the App Tracking Transparency feature will work:

Apple says that the App Tracking Transparency will launch “soon” as part of Apple’s “Apple’s next beta update.” Then, it is expected to “roll out broadly in early spring with an upcoming release of iOS 14, iPadOS 14, and tvOS 14.” This is likely to be iOS 14.5, which we now expect to begin beta testing soon. There had been speculation that Apple could enable App Tracking Transparency as part of a server-side update, but this seems to mean a future version of iOS 14 will be required.

And starting soon, with Apple’s next beta update, App Tracking Transparency will require apps to get the user’s permission before tracking their data across apps or websites owned by other companies. Under Settings, users will be able to see which apps have requested permission to track, and make changes as they see fit. This requirement will roll out broadly in early spring with an upcoming release of iOS 14, iPadOS 14, and tvOS 14, and has already garnered support from privacy advocates around the world.

You can read Apple’s full announcement post on Apple Newsroom. Apple is also celebrating Data Privacy Day in various other places on its website. Finally, Tim Cook is set to speak during an EU data protection conference on Thursday, January 28 at 8:15 a.m. PT.