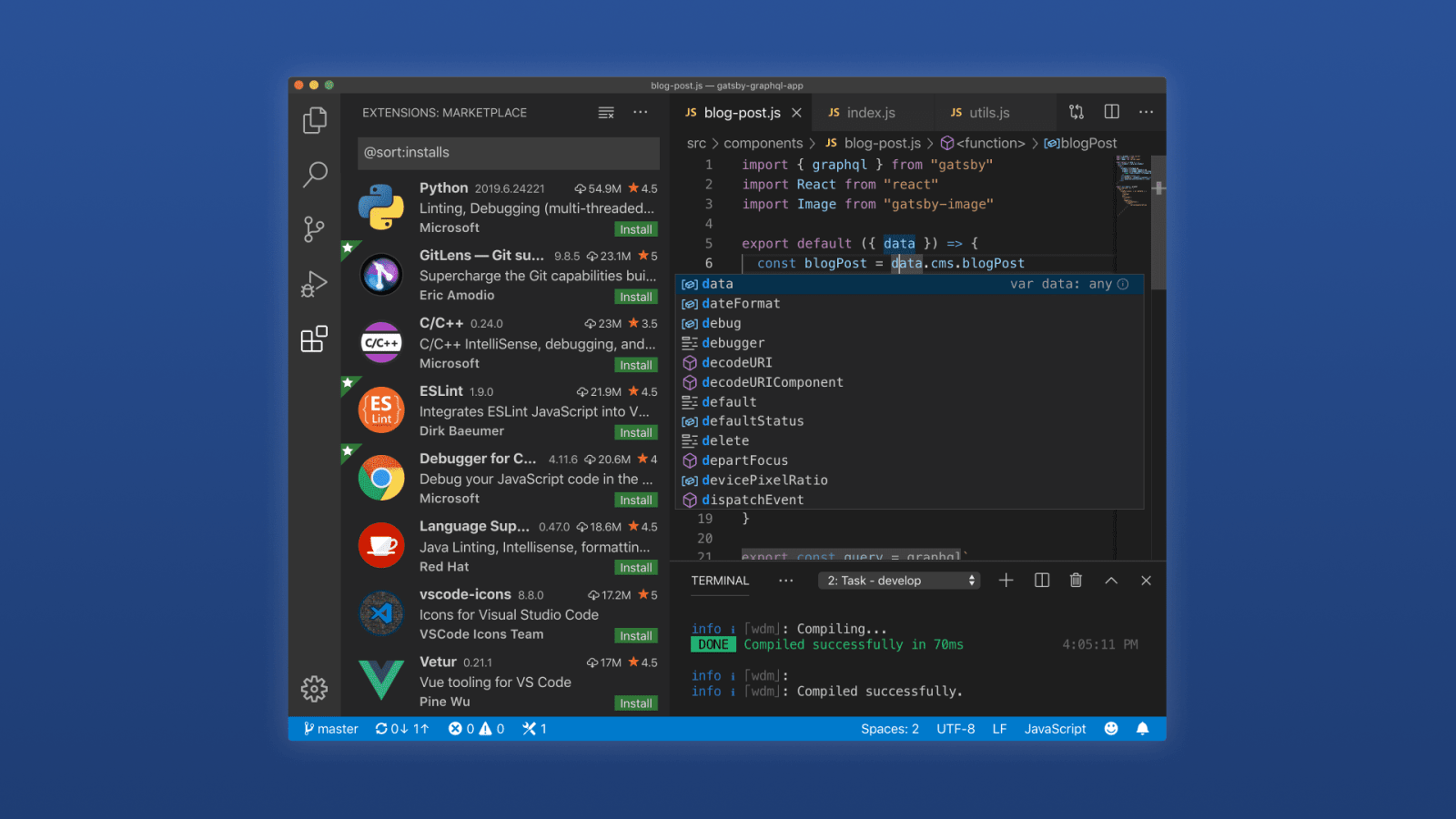 Microsoft’s open-source code editor, Visual Studio Code, has been updated this week with a great enhancement for M1 Mac users. The tool is now fully compatible with the Apple Silicon platform, which means that it now runs natively on Macs with the M1 chip.

Version 1.54 of Visual Code Studio is the first stable release with support for Apple Silicon Macs. Developers no longer need to have Rosetta installed to run Microsoft’s VS Code on the new M1 Macs (and any other new Macs coming in the future with an ARM processor).

Apps that run natively on M1 offer better performance and are also more energy efficient as they take advantage of the full power of the new architecture instead of being emulated and translated from the old Intel platform.

We are happy to announce our first release of stable Apple Silicon builds this iteration. Users on Macs with M1 chips can now use VS Code without emulation with Rosetta, and will notice better performance and longer battery life when running VS Code. Thanks to the community for self-hosting with the Insiders build and reporting issues early in the iteration.

The latest version of Visual Studio Code is now available on Microsoft’s website and can be downloaded for free. Microsoft notes that VS Code 1.54 for macOS is a universal binary, so it runs on both Intel and M1 Macs.

For more information about what has changed in Visual Studio Code 1.54, in addition to support for Apple Silicon Macs, check out the full changelog for the update on Microsoft’s website.