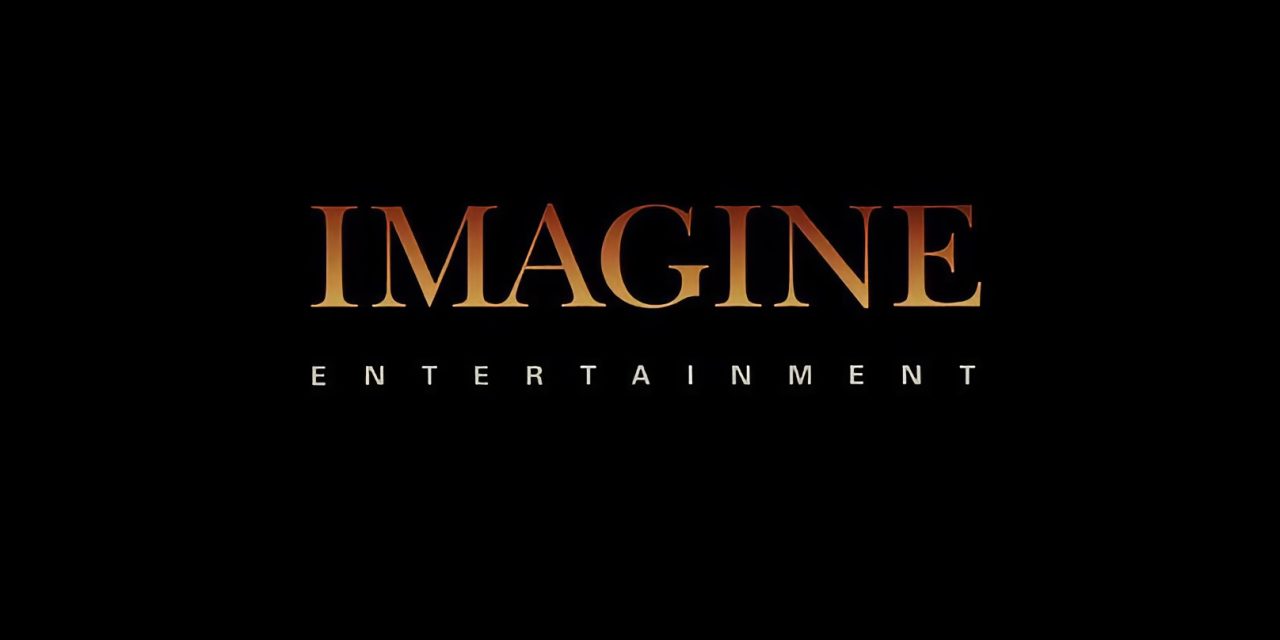 Before hiring Zack van Amburg and Jamie Erlicht from Sony to launch Apple’s original video content division, Apple was in talks to possibly acquire Imagine with Howard and Grazer taking the top jobs at Apple TV+. Howard and Grazer reportedly declined the role on good terms, with Apple and Imagine instead signing a first-look deal for documentary content. Today’s news expands Apple and Imagine’s partnership into all feature films.

Under the (newly extended) documentaries deal, Imagine released the documentary ‘Dads’ on Apple TV+ last year. A documentary on supermodels Naomi Campbell, Cindy Crawford, Linda Evangelista and Christy Turlington is also currently being produced for Apple by Imagine. A celebration of Peanut’s 70th anniversary will also air on Apple TV+ in the coming months, again produced by Imagine.

With a first-look deal, new projects from Imagine are pitched to Apple first. Apple can choose to pick up the title or let it be taken to the wider market. Usually, first look deals are signed based on the studio’s upcoming pipeline, but Apple is yet to announce any particular films hailing from Imagine Entertainment.

Apple has been ramping up its investment in original films lately. Last month, Apple signed a multi-year deal with Skydance for animated shows and movies, which will include two animated movies ‘Luck’ and ‘Spellbound’. It also acquired the Sundance film CODA for a record-breaking price.

Martin Scorsese also has a film and TV deal with Apple, which includes highly-anticipated upcoming feature ‘Killers of the Flower Moon’ starring Jesse Plemons and Leonardo DiCaprio. Earlier this year, Apple announced that it is producing the epic drama film ‘Kitbag’, directed by Ridley Scott. Upcoming film releases from Apple TV+ include ‘Swan Song’ and ‘The Sky is Everywhere’, which come from Apple’s deal with A24. A biopic movie centered around the story of Tetris starring Taron Egerton recently finished filming, and should debut on Apple TV+ next year. Thrillers starring Will Smith and Idris Elba are also in the works.

Near term, Apple original film ‘Cherry’ debuts on the platform tomorrow. The film stars Tom Holland and is directed by the Russo brothers, focusing on the lasting effects of war on young soldiers.