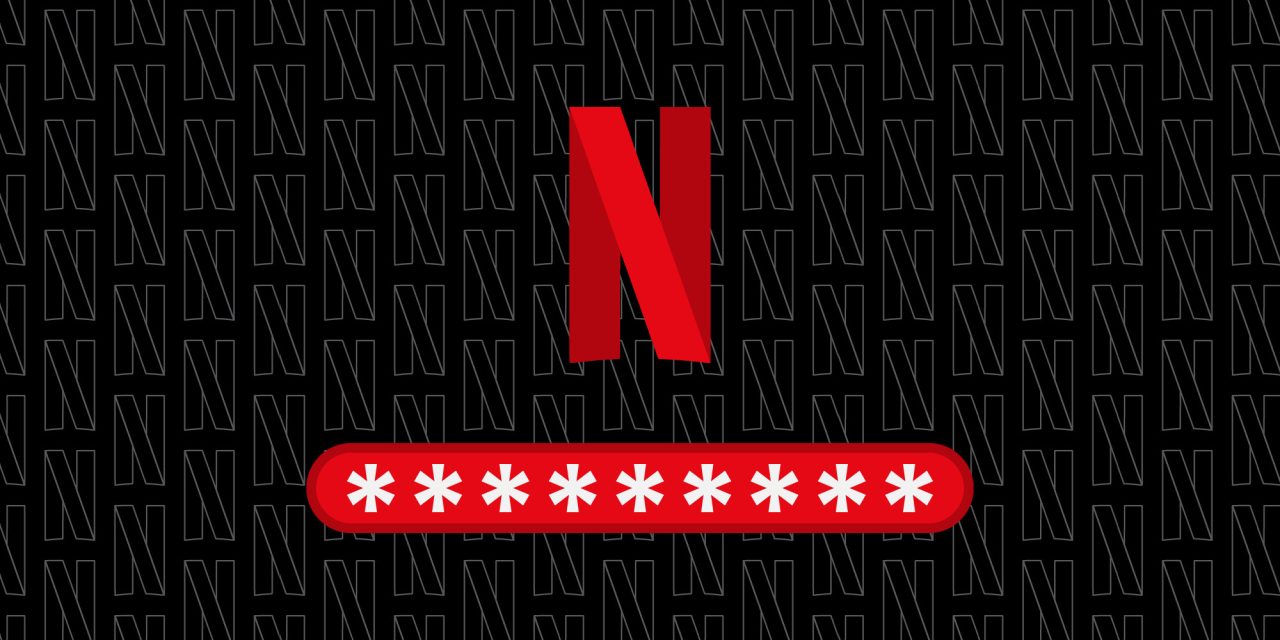 Well, it was bound to happen at some point – Netflix has started to crack down on users sharing passwords. The move comes in what the company calls a test that tells password borrowers to sign up for their own accounts without fully blocking them from continuing to use the currently shared one.

First spotted by The Streamable, Netflix users this week who borrow a password from family or a friend started noticing an alert about not living with the account owner.

If you don’t live with the owner of this account, you need your own account to keep watching.

The message includes an option to “Join Free for 30 Days,” or if you’re the owner, verify the account with a 2FA code via email or text, or “Verify Later.” While it looks like it would be possible to keep using the same account, it’s unclear how often Netflix might ask for the verification for those that pick the “Verify Later” option.

The Streamable heard back from Netflix on the change who said “This test is designed to help ensure that people using Netflix accounts are authorized to do so.” However, the phrasing of the pop-up feels more pointed.

It appears the test is limited to TV devices for now. The service has been notably lax on password sharing with some surveys showing 50% of Netflix users do this.

The main way Netflix has handled the issue is limiting simultaneous streaming based on the plan, with the most expensive premium plan allowing streaming on 4 devices at a time.

However, noted by The Streamable, Netflix’s Chief Product Officer Greg Peters has publicly talked about password sharing as far back as 2019 saying “We continue to monitor it. So we’re looking at the situation (and look into) consumer friendly ways to push on the edges.”

This test certainly fits that bill as it’s not fully banning users outside the owner’s home from using it but introducing enough resistance that might make some sign up for their own plan.