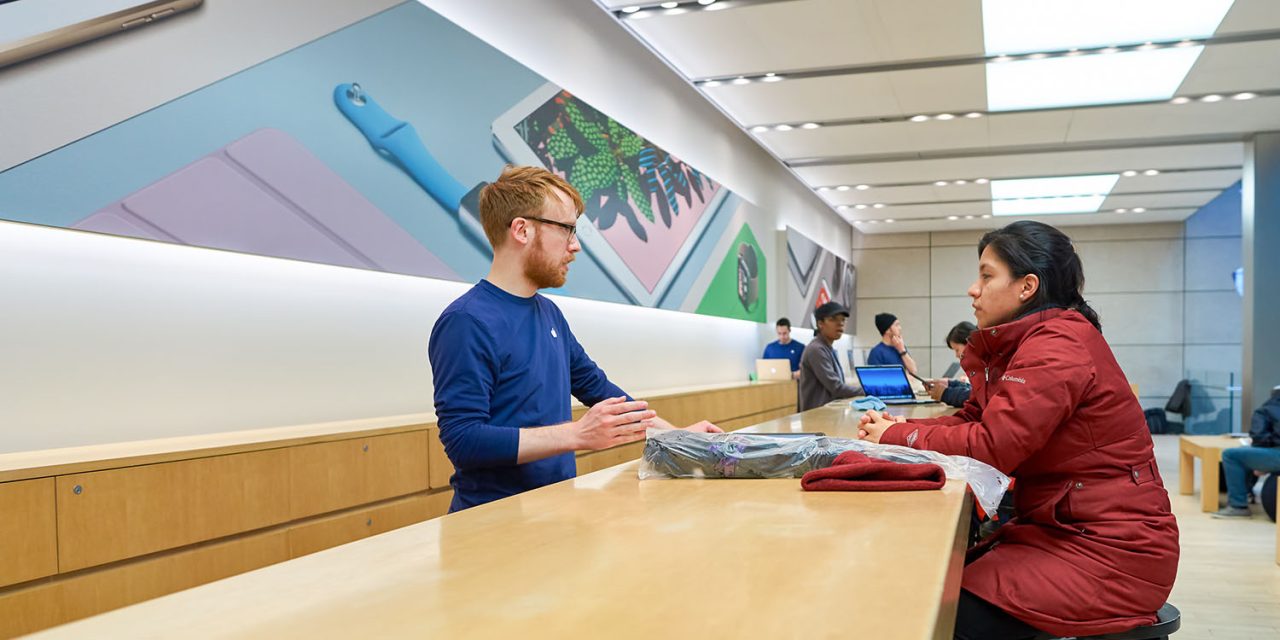 Apple is widely expected to enter the car industry sometime over the next decade, and legacy automakers have largely said they welcome the competition. Speaking during a news conference today, Toyota President Akio Toyoda said that Apple should be prepared to offer support for Apple Car models for 40 years…

As reported by the Wall Street Journal, Toyoda made the comments during a news conference fro the Japan Automobile Manufacturers Association. He explained that the key for entering the car industry is recognizing that you’ll need to provide support to customers for 40 years.

Anyone can make a car if they have the technical ability, but, once they make a car, I hope they’ll recognize they have to steel themselves for 40 years of responding to customers and to various changes.

He went on to elaborate:

Technology companies entering the car industry means that the car industry has a future and choices for customers will widen. We welcome new entries, but I don’t think it would be fair for those people who are newly entering to say, ‘We don’t need to steel ourselves for 40 years, and you other folks who have been around for many years, you do that.’

As the Wall Street Journal report explains, this suggests that the car industry “wouldn’t be happy with an arrangement in which an Apple partner bore responsibility for long-term risks.” He did not address whether any members of the Japan Automobile Manufacturers Association were in talks with Apple.

This comes after a report this morning indicated that Apple is likely to work with a contract manufacturer such as Foxconn or Magna for Apple Car production, rather than an existing legacy automaker.