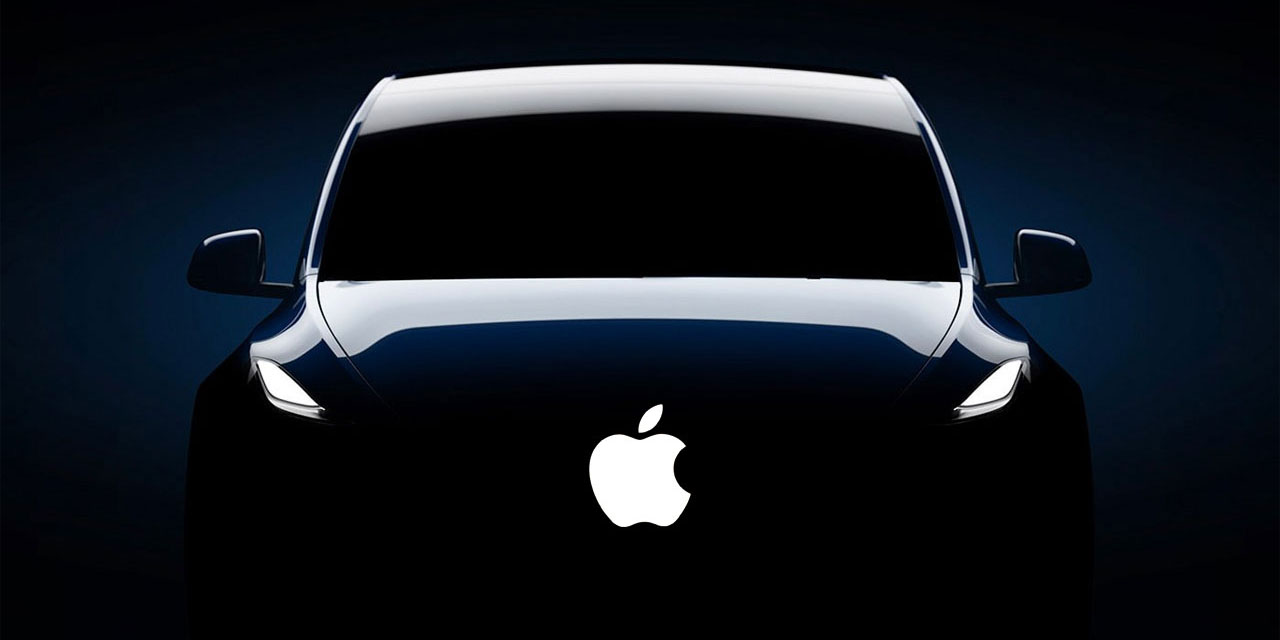 In January, there was a lot of scuttlebutt about Apple talking to various car manufacturers over the Apple Car (Project Titan). It seemed like Apple wanted to find an existing carmaker that would build an Apple-branded car to their specification.

Bloomberg says those talks have mostly fizzled out as carmakers do not want to be reduced to a mere contract manufacturer in the supply chain. Instead, Apple is likely to turn to contract manufacturing specialists like Foxconn or Magna. This would be a repeat of the iPhone playbook.

With the iPhone, Apple designs the device in Cupertino and then sends exacting specifications to foreign contractors like Foxconn, Pegatron, and Wistron to actually build its products at immense scale. Apple itself does not own assembly or component factories.

The company is looking at setting up a similar relationship for the Apple Car supply chain. Whereas Tesla has spent billions building and running its own factories for the production of its vehicles, Apple is not interested in taking on those complexities or expenses.

Instead, Bloomberg cites industry insiders as saying that Apple is most likely going to agree to a manufacturing arrangement with Foxconn, which Apple has worked with for many years, or a firm called Magna. Although little heard of, Magna is the largest maker of car parts in the United States and supplies components to brands like GM, Ford, BMW, and even Tesla.

Bloomberg quotes an anonymous Apple employee who suggests that Foxconn is a likely ally, simply because the power dynamics of the relationship are well established.

An Apple employee involved in manufacturing said Foxconn is used to having Apple engineers tell it what to do and that the company’s factories are already filled with Apple-designed equipment. The person asked not to be identified discussing sensitive matters.

The general trend of the article is that existing carmakers are unlikely to be interested in an arrangement where they are essentially sidelined into being a contract manufacturer. If the Apple Car was successful, the carmaker would essentially be cannibalizing its primary business. Therefore, the most logical choice is an existing contract manufacturer like Foxconn or Magna. This follows on from previous reporting by Bloomberg that Apple’s negotiations with Hyundai and Kia have stalled.