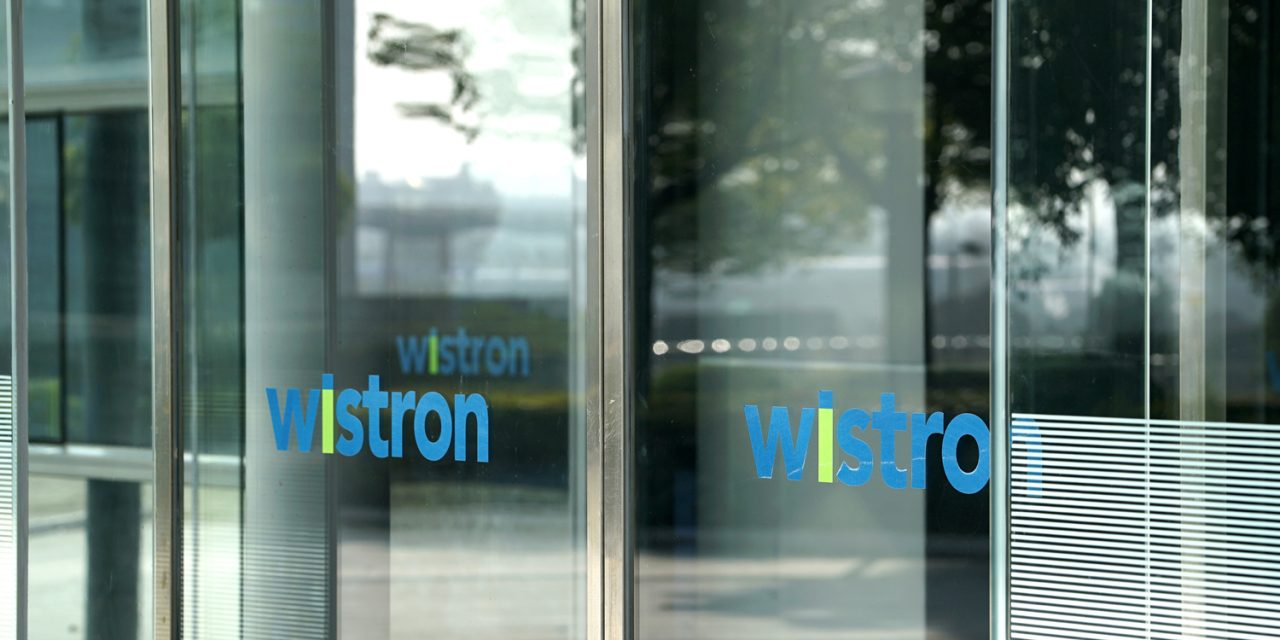 Three months after an employee riot brought assembly lines to a halt, Wistron has resumed iPhone production in India.

However, both the company and government appear wary of any repetition of the unrest caused by underpaid wages. It took two months for Wistron to announce that it was restarting production, and a further month to actually do so, and that is so far on a limited scale …

Taiwanese electronics giant Wistron, which makes iPhones for Apple Inc, has resumed manufacturing activities at its facility in Karnataka’s Kolar district with a limited workforce of about 6,000 people.

The company opted for a low-profile restart at its 44-acre campus in the Narasapura industrial area where it witnessed ugly labour unrest on December 12. Sections of workers had broken windows, overturned cars and ransacked their workplace over unpaid wages, causing damage of crores of rupees.

The company had about 12,000 people earlier, and people in the know said it would scale up gradually only after thoroughly checking the background of applicants before taking them on board.

Although an investigation by the Indian government confirmed the worker allegations, it has warned that any repetition of the riot could put jobs at risk. It has asked workers to contact the government if there are any future problems at the plant.

Karnataka industries minister Jagadish Shettar, who visited the facility on Wednesday along with additional chief secretary (industries) Gaurav Gupta and industries commissioner Gunjan Krishna, interacted with workers and asked them to reach out to authorities if they have any issues.

Violence at the workplace affects the livelihood of thousands of employees, Shettar said. Some workers told the minister that thousands of them had to face problems due to the act of a small group of workers.

Wistron is reported to have put in place a number of safeguards, with the government also promising to visit the plant regularly for monitoring purposes.

A separate investigation by Apple also confirmed the labor law violations, with the company placing Wistron on probation. This status allows the iPhone assembler to resume production under existing contracts, but makes it ineligible to win additional business until Apple is fully satisfied that the measures enacted are effective.

A permanent resolution is important as Apple reportedly looks to shift 7% to 10% of all iPhone production from China to India.