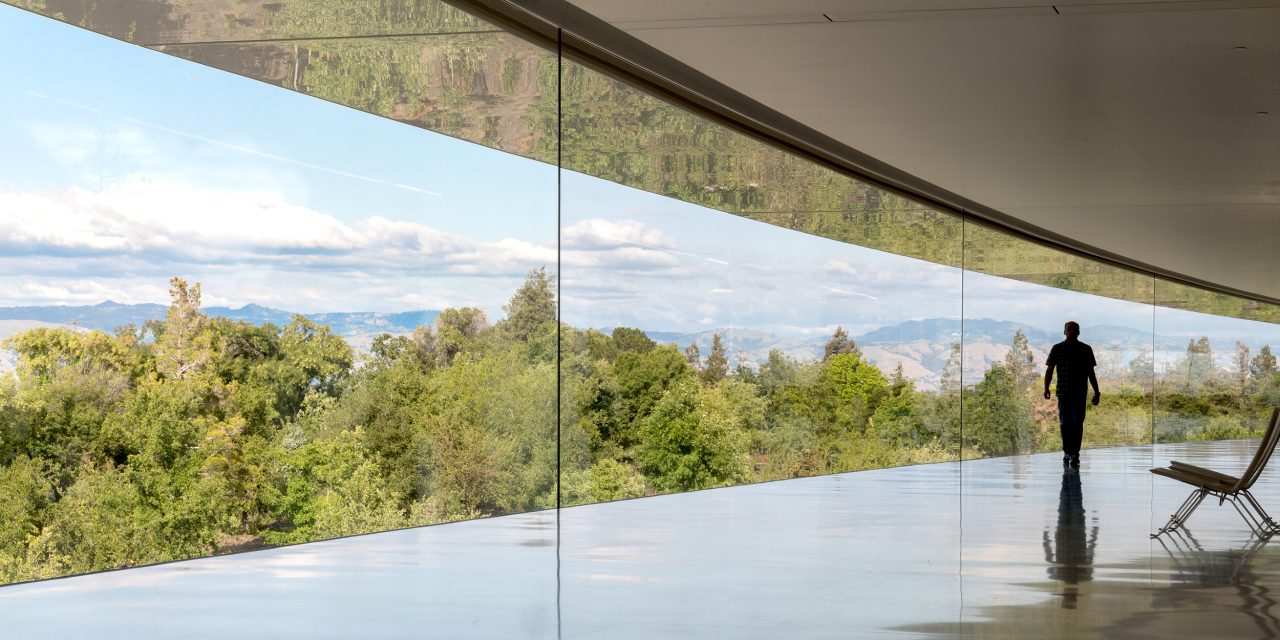 Under Indian law, Apple has ultimate legal responsibility for the underpaid wages at a Wistron iPhone assembly plant near Bangalore, says a local report.

iPhone assembly was suspended at the plant due to damage caused when workers rioted following underpayments. An investigation by the Indian government found ‘serious labor law violations’ …

Contract manufacturer Wistron has confirmed reports that iPhone assembly was suspended following a riot at its plant in Bangalore, India. Video footage shows people attacking assembly units, smashing windows, overturning cars, and starting a fire. Wistron puts the total cost of the damage at 4.38B rupees ($60M). [This was later revised to around $7M.]

BBC News reports that workers say they have been underpaid for four months and that the riot began after a meeting with HR failed to resolve the dispute.

Claims by the workers were later confirmed by the Indian government.

An investigation by the Indian government into a riot at a Wistron iPhone assembly plant in Karnataka, Bangalore, has found ‘serious labor law violations.’ The riot involving hundreds of workers followed complaints about being paid significantly less than had been agreed.

The government says that it had been able to confirm underpayment and more at the plant.

The Economic Times reports that the law means Apple is ultimately responsible.

Legal experts said the state government can ask Apple to join the investigations.

“According to the Contract Labour (Regulation and Abolition) Act, 1970, the contractor is responsible for payment of wages and the principal employer is ultimately responsible for it,” said one of them. This implies that the authorities can seek explanations from both Apple and Wistron.

Apple has been conducting its own investigation and says that it has found violations of its supplier code of conduct. It has accordingly placed Wistron on probation.

Apple said Saturday it had placed Wistron on probation and the contract maker would not get any new business until it took corrective action. “Apple employees, along with independent auditors, will monitor their progress,” it added.

Existing contracts will, however, remain in place. This is the same action the Cupertino company took against Pegatron last month, when it was found to have allowed students to work overtime and nights, both of which breach Apple’s code of conduct.

Suspending the award of additional contracts means Wistron will likely fail to qualify for the manufacturing incentives announced in October, as it would not achieve the required production targets by the deadline.