Leaker indicates AirPods 3 not launching in March, AirPods 2 to continue being sold 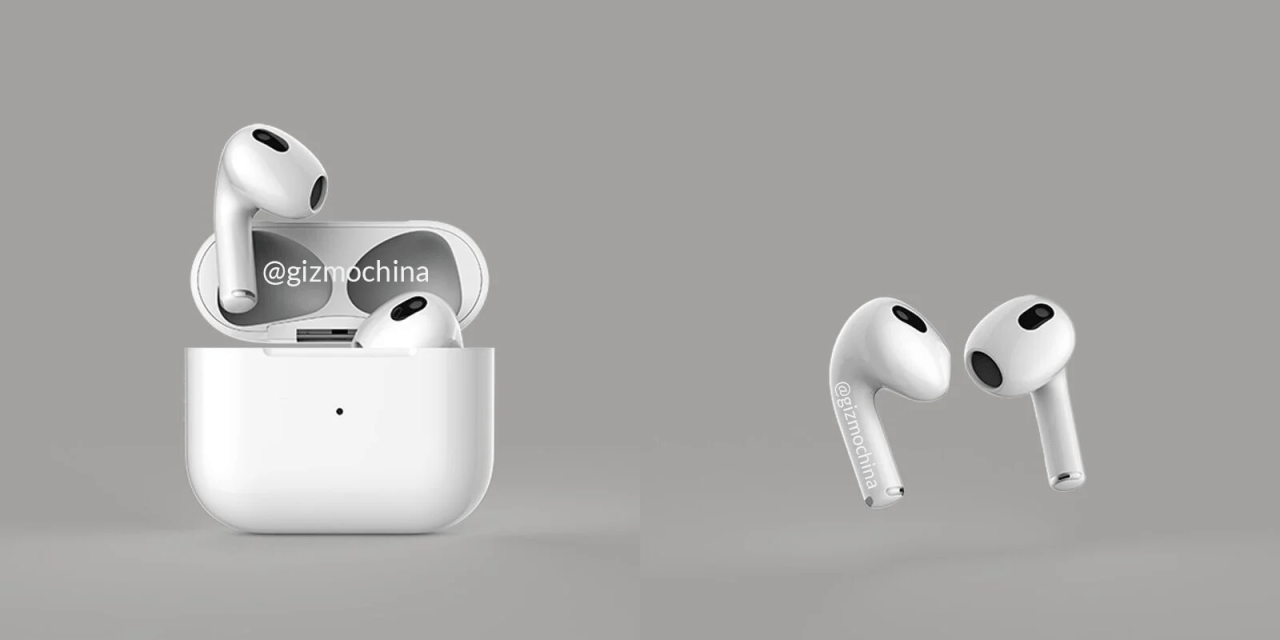 Although there has been a lot of noise about new AirPods recently, it doesn’t seem like they are actually due for an update anytime soon. A proven leaker has corroborated a recent Kuo report that said AirPods 3 were not scheduled to enter mass production until later in the year…

Yesterday, respected Apple analyst Ming-Chi Kuo said that third-generation AirPods were in development but the supply chain was not preparing to mass produce them until Q3 2021, which means they won’t be launching in the next couple of weeks.

An anonymous leaker with a solid track record has now said the same thing in usual cryptic fashion with a post on their Weibo account: roughly translated to “no AirPods in my dream.”

The leaker has previously correctly predicted that the first Apple Silicon Macs would be the 13-inch MacBook Pro and MacBook Air, the exact set of iPad Air case colors, the launch of the smaller HomePod mini, the correct names of the iPhone 12 lineup, and other things.

Based on previous reports, AirPods 3 are expected to share much of the same industrial design as AirPods Pro but will lack noise cancellation and may not feature in-ear tips.

Until recently, many assumed that AirPods 3 would form part of Apple’s spring product releases with a March 23 event date rumored. However, the latest rumors indicate that this is not the case. As of the time of publishing, the existence of any March Apple event remains in doubt. If an event is happening on the 23rd, we would expect Apple to send invites to members of the press today.