Twitter belatedly asks users what it should have done about Trump 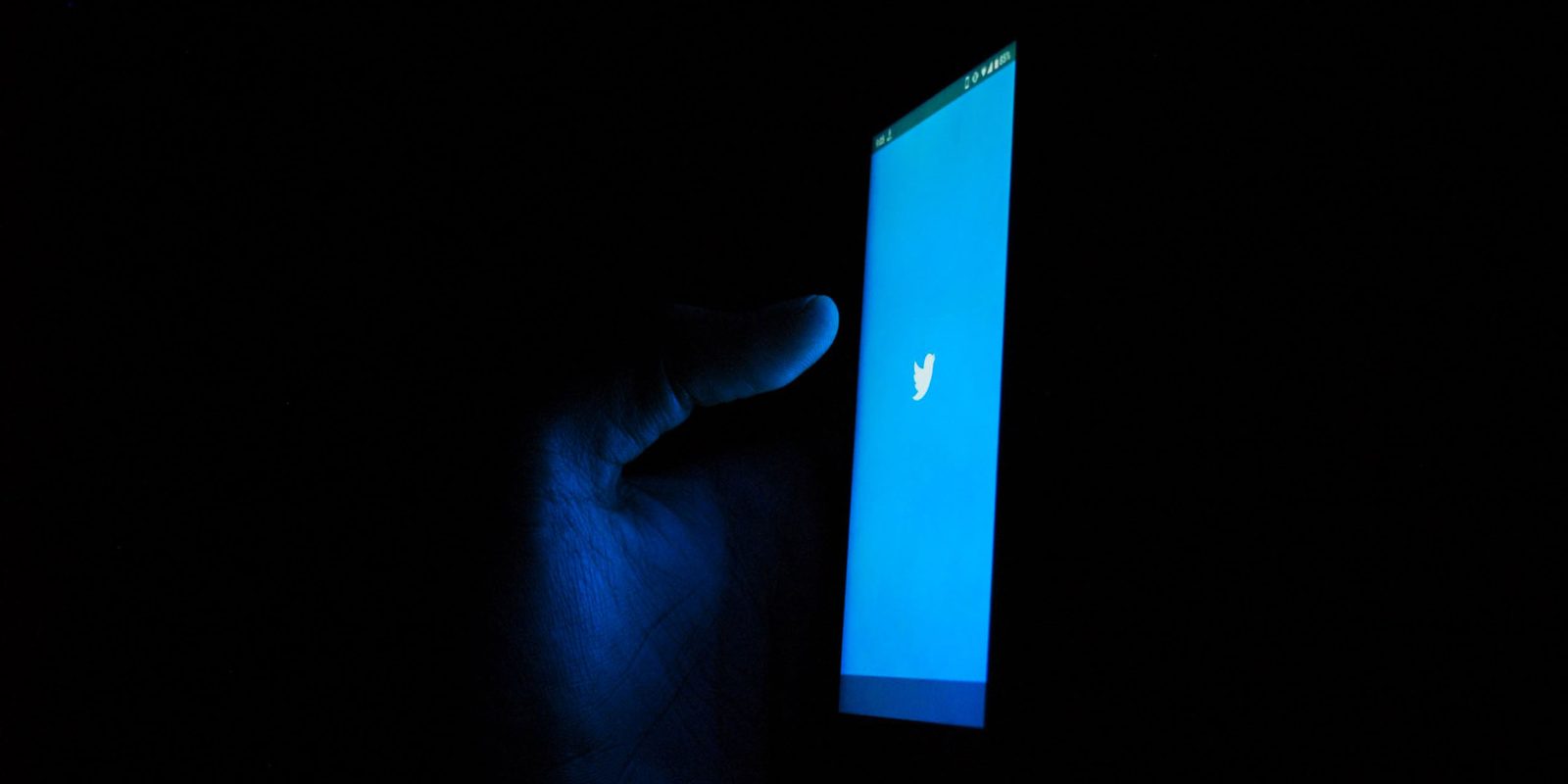 Twitter is belatedly asking users what it should have done about Trump. A blog post says that it will begin a consultation process later today on how it should deal with world leaders who break the social network’s rules …

Trump broke Twitter’s rules on numerous occasions, but his account wasn’t banned by the company until his presidency was almost over.

In 2019, Twitter announced a specific exception for elected officials who break the rules.

There are certain cases where it may be in the public’s interest to have access to certain Tweets, even if they would otherwise be in violation of our rules. On the rare occasions when this happens, we’ll place a notice – a screen you have to click or tap through before you see the Tweet – to provide additional context and clarity. We’ll also take steps to make sure the Tweet is not algorithmically elevated on our service, to strike the right balance between enabling free expression, fostering accountability, and reducing the potential harm caused by these Tweets […]

We will only consider applying this notice on Tweets from accounts that meet the following criteria. The account must: Be or represent a government/elected official, be running for public office, or be considered for a government position (i.e., next in line, awaiting confirmation, named successor to an appointed position); have more than 100,000 followers; and be verified.

Twitter says that it now wants to hear from users about whether this was the right approach.

We want to hear from the public on whether or not they believe world leaders should be subject to the same rules as others on Twitter. And, should a world leader violate a rule, what type of enforcement action is appropriate.

Starting on March 19, we’ll be calling for responses to a public survey that will help inform the development of our policy framework […] The survey will close on Monday, April 12 at 5 p.m. PT […]

We want to serve the public conversation and allow the public to hear from and engage with leaders around the world. Ultimately, our aim is to have a policy that appropriately balances fundamental human rights and considers the global context in which we operate. We welcome your feedback and will keep you updated.

Twitter isn’t saying that it will abide by the majority opinion, only that user views will be considered alongside those of human rights experts, academics, and others.

A link to the consultation was not available at the time of writing.