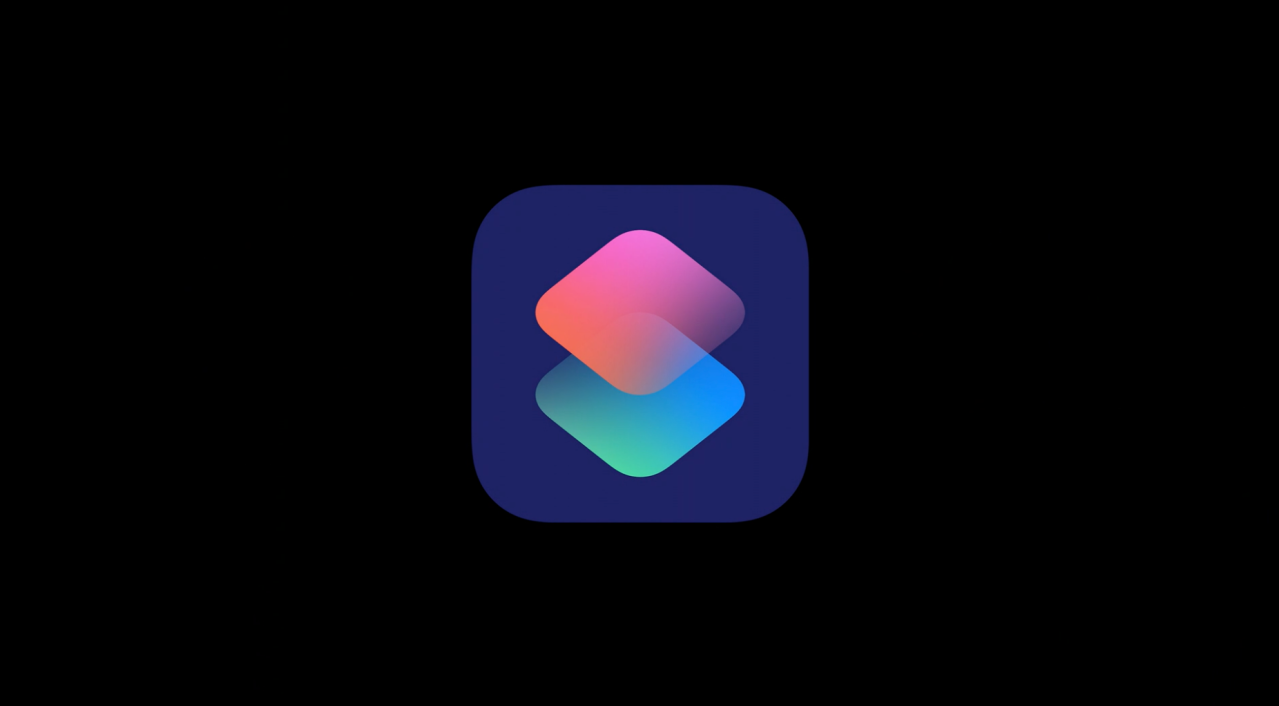 Yesterday, a bunch of people noticed that iCloud sharing links to their shortcuts were no longer working, instead reporting a ‘Shortcut Not Found’ error message. For people that have built up archives of hundreds of hundreds of shortcuts online, this was pretty concerning.

Apple was not immediately responsive to the community and the issue persisted through all of yesterday with no official comment on the matter, leaving a few people to worry that the links would be broken indefinitely.

Late last night however, Apple gave a statement to Federico Viticci at MacStories to confirm they are working on a fix.

The statement does not offer a timeframe as to when shared shortcuts will once again be ‘available’ but at least it allays concerns that the old Shortcuts links would never work again. In the meantime, users can create a fresh new iCloud Sharing Link if they want, which does work.

Last week, the Shortcuts Gallery went down for a day or so and it seems that when that was restored, it coincided with the breakage of Shortcuts sharing links. Although Apple will never be drawn on the specifics, it does suggest that the company changed something on the backend recently and this has caused some unintended consequences.