Apple A15 chip for iPhone 13 will reportedly start production in May, 4nm chips in 2022 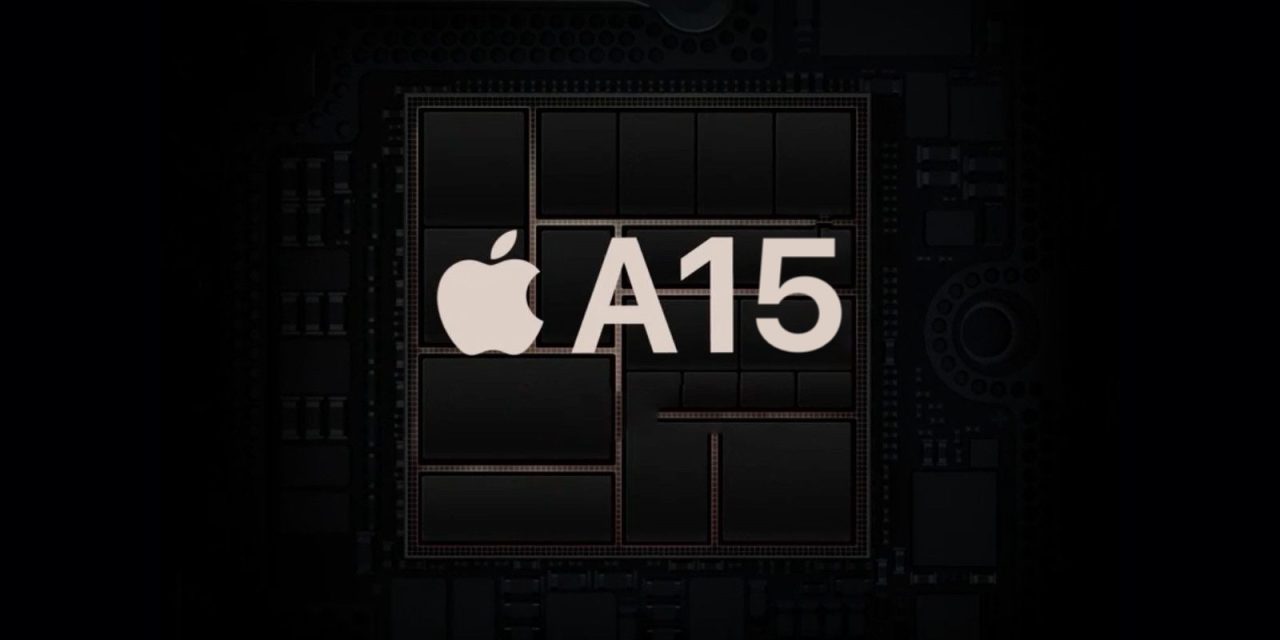 Apple will continue its prosperous manufacturing relationship with TSMC for — at least — the foreseeable future.

According to a new report from Digitimes, the Apple A15 chip will begin production in May. The production schedule lines up for the iPhone 13 launch in the fall. The A15 chip will use the same 5 nanometer fabrication size as the A14. And the companies are already preparing for next year’s performance leap too …

Although the fabrication size for the A15 is unchanged compared to A14, Digitimes say it will use an ‘enhanced’ manufacturing process.

Apple and TSMC’s relationship has been very successful, with the companies quick to adopt new process sizes. The A14 chip was the first mass-produced chip to use 5 nanometer.

5 nanometer is part of the reason why Apple’s M1 chip in Macs is so much more performant and power efficient than the Intel chips it replaces, because Intel has been struggling to keep up on process die size. Its latest CPUs use 10 nanometer fabrication.

Apple is keen to keep the lead. Digitimes says the company has already ordered TSMC’s 4 nanometer supply which will start production in late 2021. Digitimes speculates that this will first be used in a new generation of Mac chips. If production is ramping in late 2021, you can likely expect the first Apple products featuring 4-nm chips to hit shelves in the spring of 2022.

As the A15 will be staying at 5 nanometer, this means any performance/efficiency improvements will be found mostly through architectural changes thanks to Apple’s expertise in silicon design.

This timeline is not an atypical. In fact, it follows the established trend of using the same process size for two years. Apple and TSMC led the industry with the first mass consumer 7-nanometer chip with the A12, and then stayed with 7-nanometer for the A13. Similarly, 10-nanometer was used first in the A10X and again in the A11.