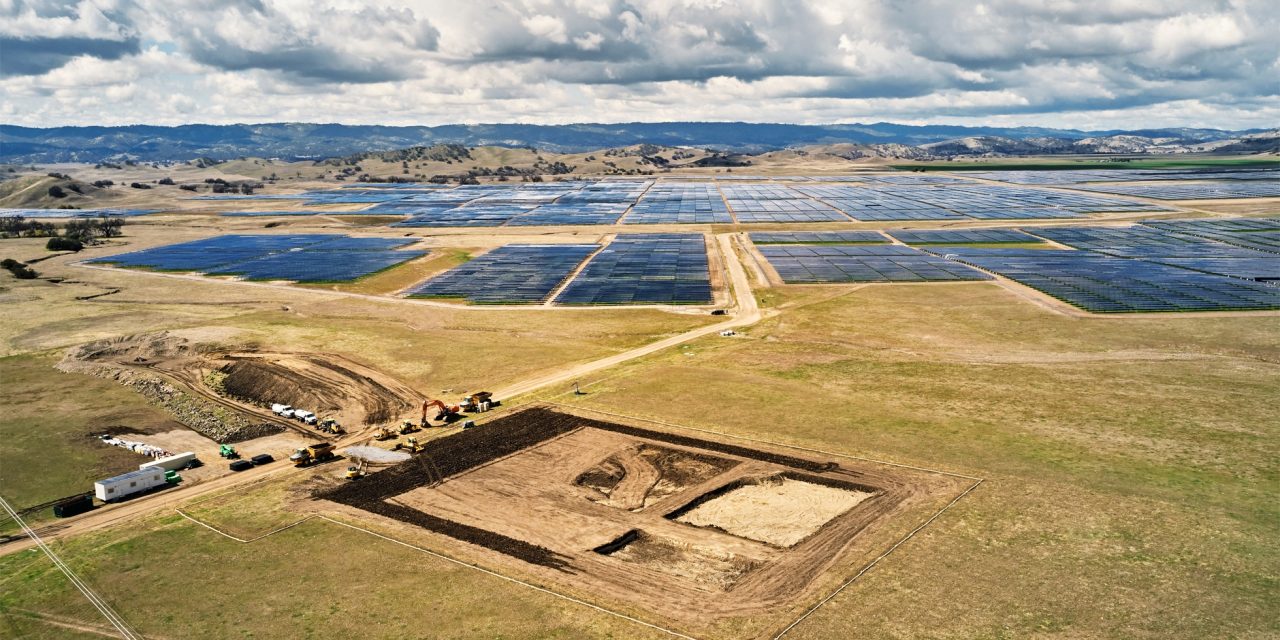 Apple today announced that over 110 of its manufacturing partners are now committed to 100% renewable energy production. Apple’s own operations and facilities have been carbon neutral since 2018, and last year it said it would extend that to its entire supply chain by 2030.

Today’s announcement brings that goal closer to reality. Apple says the commitments are equivalent to about 8 gigawatts of clean energy, and will avoid generating 15 million metric tons of CO2e annually.

110 partners is up from the 70-something figure Apple announced last July.

With 110 partners supply chain partners onboard, Apple will reduce carbon emissions by the same amount as taking 3.4 million cars off the road each year. Although it still has a ways to go, Apple says it represents steady progress towards its net carbon neutral supply chain by 2030 target.

In addition to supplier commitments, Apple is forging ahead on new renewable energy products to generate clean energy. It also today unveiled a look at a major energy storage initiative in California.

Named California Flats, Apple is building one of the largest battery farms in the United States. The 240-megawatt hours capacity will power more than 7000 homes for a day. Excess energy generated by Apple’s solar farm in California will be stored in California Flats battery.