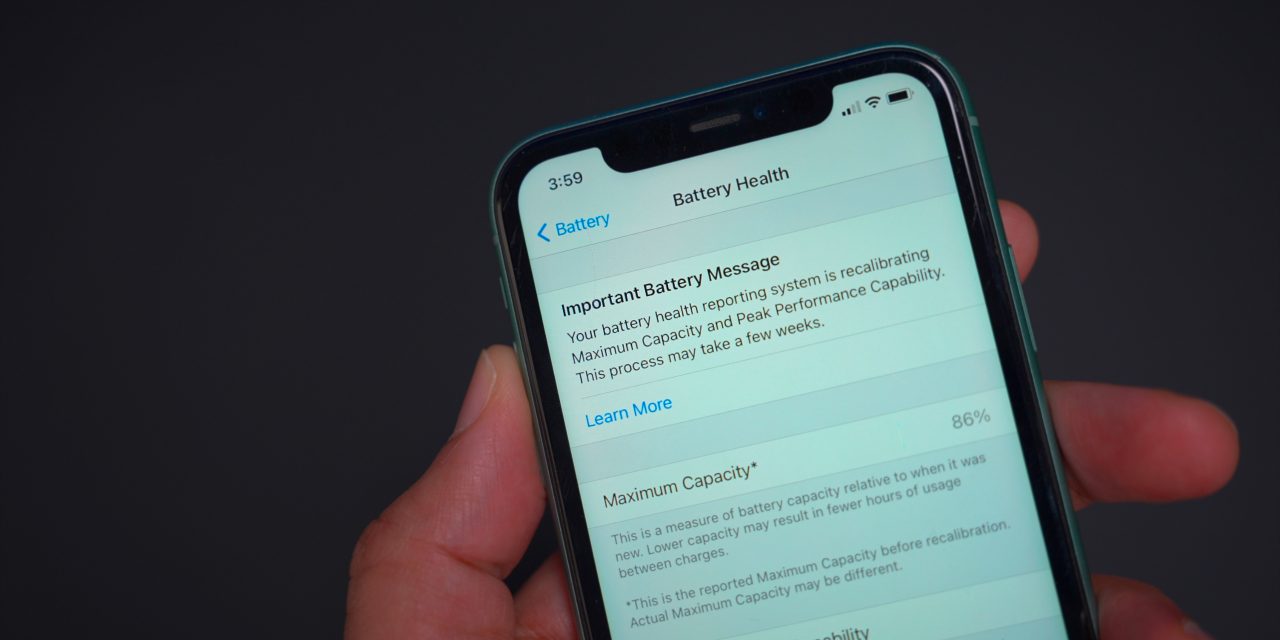 Apple has been working on new ways to let users know more about the battery life of their devices, and it seems that the company plans to add even more related features to iOS. The US Patent & Trademark Office this week granted Apple a patent for a new system that can predict and warn the user when the iPhone battery is expected to run out.

As noted by Apple Insider, the patent is described as a “smart advice to charge notification.” Instead of helping to preserve internal battery life as some iOS features already do, this new system would help users know how long the battery will last during the day based on their recent usage.

On current devices, the user only gets a warning about low battery when it reaches 20%, but the patent shows a way to make these notifications more smart and personal. While this works well in most scenarios, Apple gives an example where the user forgets to recharge the phone overnight and only gets the low battery alert before leaving for work.

Often, a “battery low” indication that is based on a fixed threshold of charge remaining is not received in time for the user to take a corrective action. For example, if a user typically charges her smart phone at night, but forgets to do so on one occasion, receiving a “battery low” indication just before leaving for work the next day does not leave the user time to charge her phone before work.

If you’re a Mac user, you’ve probably noticed that macOS shows the estimated battery life to users — but this patent describes a more complex system than that. For instance, it would identify the user’s behavior on different days of the week to adjust the battery alerts for each day. The system would also work based on the user’s location, but Apple reinforces that the data would be processed locally due to privacy concerns.

While not necessarily patents filed by Apple are actually used, the company recently added a new battery recalibration tool for iPhone 11 users with the iOS 14.5 beta. In addition, iOS also shows the maximum capacity of the device’s internal battery, so it won’t be a surprise if Apple introduces a feature like this described in the patent with iOS 15.