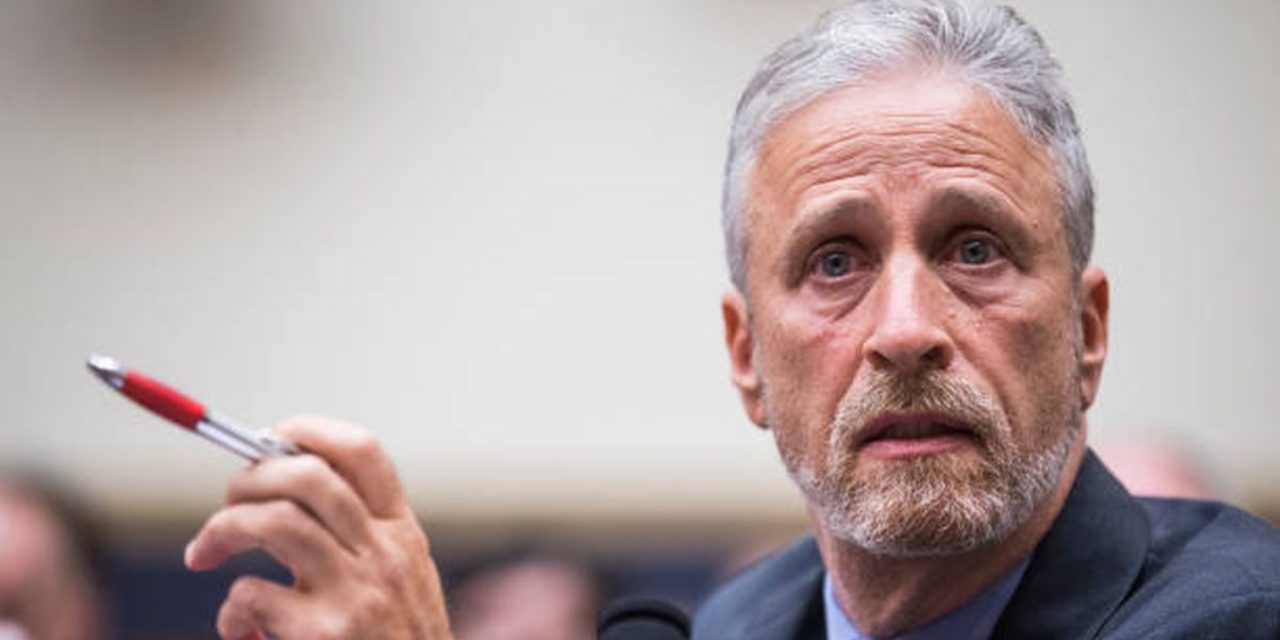 Apple TV+ has announced more details on its highly anticipated original series with Jon Stewart. Apple says that the show will be titled The Problem with Jon Stewart, and it will debut on Apple TV+ this fall. The show was first reported back in October 2020.

Apple says that this show is only the first project to come from what will be a multi-year partnership between Stewart and TV+.

Apple TV+ today revealed the title of the highly anticipated new current affairs series from acclaimed host, writer, producer, and director Jon Stewart. The Problem with Jon Stewart will launch on Apple TV+ this fall 2021 and will be the first project hailing from a multi-year partnership with Stewart.

The show will be an “original current affairs series” with one-hour, single-issue format. The show will “explore topics that are currently part of the national conversation” as well as related to Stewart’s advocacy work.

Apple explains more details, including that there will be a companion podcast for the show:

The Problem with Jon Stewart is a multiple season, one-hour, single-issue series which will explore topics that are currently part of the national conversation and his advocacy work. Each season of the series will be further explored in a companion podcast to continue the discussion.

As reported in February, Stewart has picked longtime newswoman Brinda Adhikari from CBS to serve as showrunner and executive producer.

The Problem With Jon Stewart will hit Apple TV+ this fall. Apple TV+ has also partnered with Stewart and his production company, Busboy Productions, on a first-look deal.