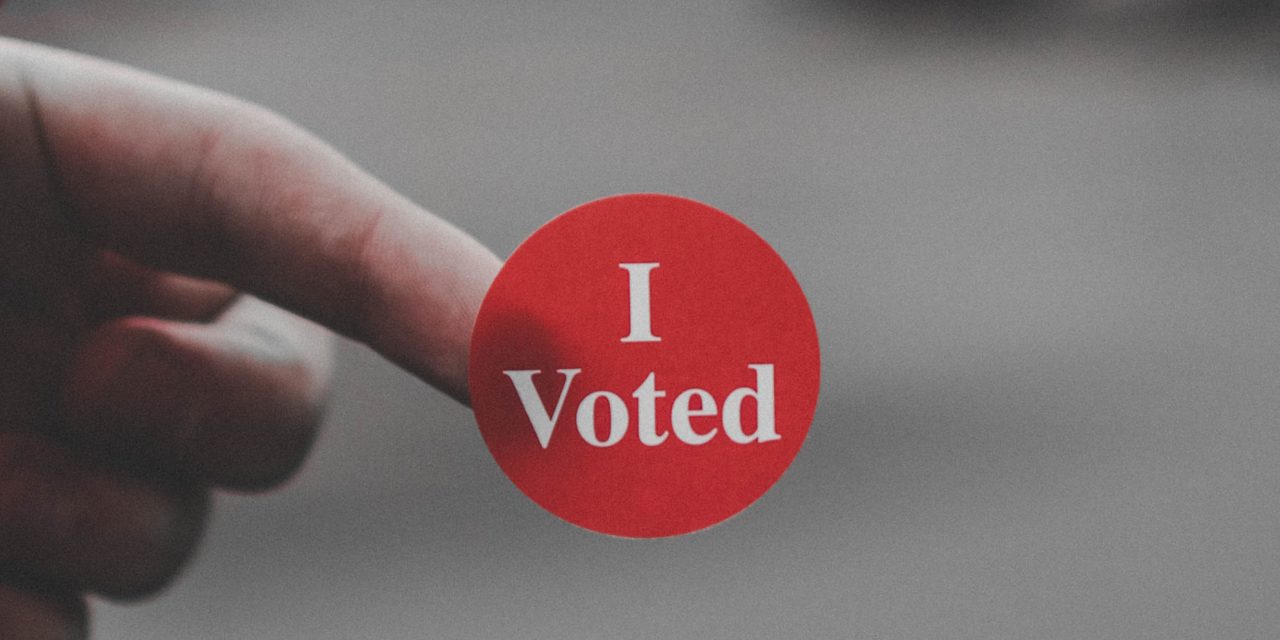 Among the topics discussed in a recent NYT interview with Apple CEO Tim Cook was the idea of voting on iPhones. Cook argued that using smartphones to make voting easier and more convenient could help solve the problems of low voter turnout and voter suppression.

In the Times interview, Cook argued that current voting systems in America are “pretty arcane,” and that allowing people to vote on their smartphone could expand the reach and accessibility of voting to more Americans.

“I think we’re probably all having the wrong conversation on voting rights. We should be talking about using technology,” he said […]

“How can we make it so simple that our voting participation gets to 100? Or it gets really close to 100. Maybe we get in the 90s or something,” Cook said […]

But in an interview with Fox News, LaRose said the idea is, “a classic example of one of these, kind of, elites, thinking they have a simple solution to a complex problem” […]

BI’s Ben Gilbert does wryly observe that “America’s biggest smartphone maker and one of the world’s most profitable companies” might just have some degree of technological competence.

But Gilbert also acknowledges some of the remaining barriers.

Though voting through smartphone could expand accessibility for some voters, cybersecurity experts speaking to CBS News last November listed a number of ways it could also disenfranchise other voters: Security issues, the cost of iPhones, internet access, and voter identification were all among the main issues cited.

Kara Swisher’s interview with Cook also encompassed augmented reality, criticism of App Tracking Transparency, his views on Elon Musk and Tesla, and how long he expects to remain at Apple.

Photo by Parker Johnson on Unsplash