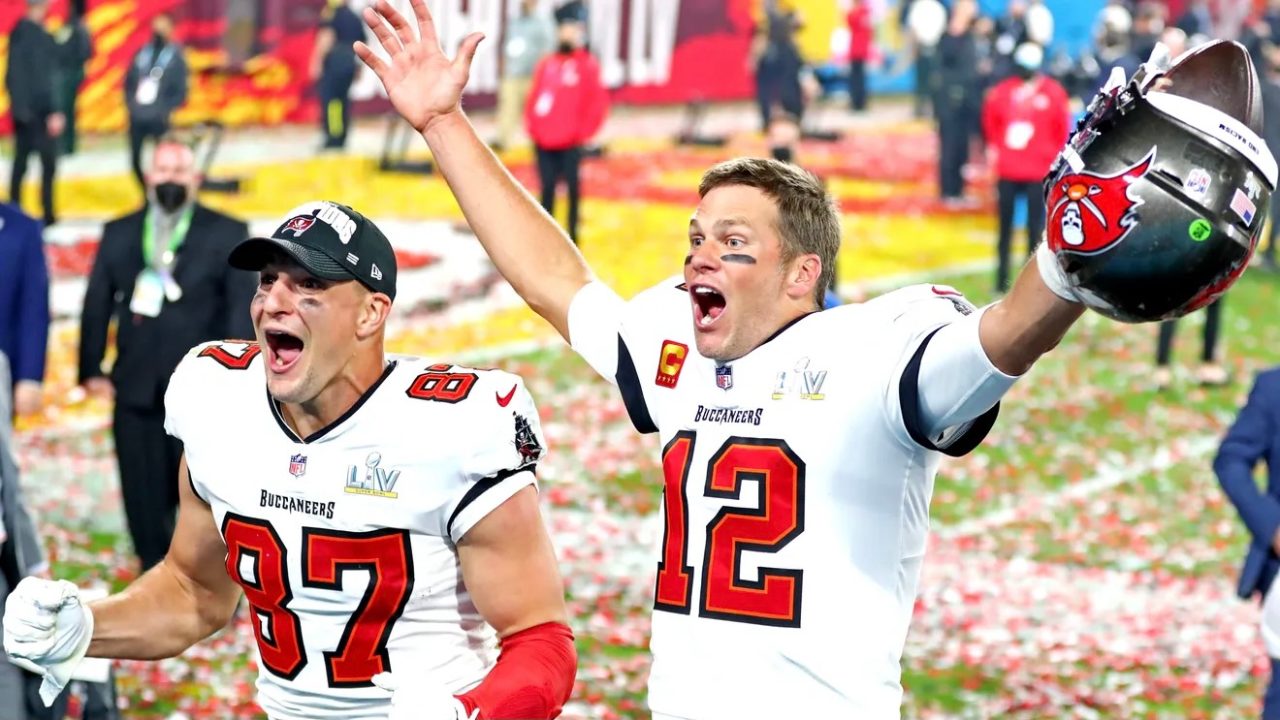 Taking advantage of the spike in cryptocurrency interest we’ve seen this year, NFL star quarterback Tom Brady is planning to launch an NFT platform. And while Apple’s not directly involved, Eddy Cue is jumping board as an advisor for the new venture.

Non-fungible tokens (NFTs) are cryptocurrency-based assets that have hit the mainstream this year. NFTs can be tied to digital or physical items with examples ranging from artwork, images and videos, sports memorabilia, and pretty much anything creators can think up. While duplicates of all these items – especially digital ones – can often easily be obtained, the idea is the ownership authenticity is preserved through the blockchain for those who care about collectibility and rarity. Another big aspect of NFTs is the creator gets paid every time an asset is sold.

Brady and Richard Rosenblatt, the former CEO of Myspace parent company Intermix Media, will serve as co-chairs of Autograph, while the CEO will be Rosenblatt’s 23-year-old son Dillon.

While Apple hasn’t gotten directly involved with cryptocurrency or specifically NFTs yet, interestingly Apple’s SVP of Internet Software and Services, Eddy Cue has joined as an advisor along with other execs from DraftKings, Spotify, and more.

“I believe this is a smart and strategic venture in an industry that has seen an explosion of interest in the last year,” DraftKings CEO Robins told Decrypt by email. “I’m looking forward to providing support to Tom and Rich as they launch Autograph.”