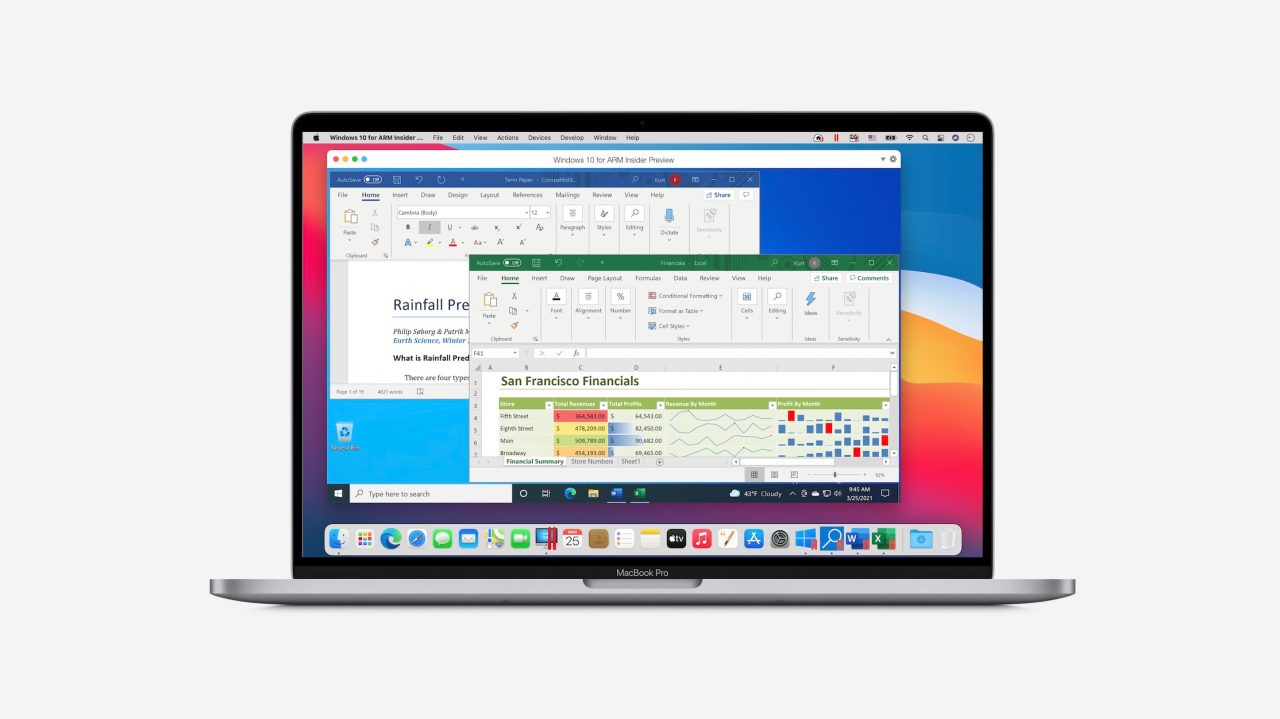 “We received enthusiastic feedback about the remarkable performance of both the Technical Preview of Parallels Desktop 16 for M1 Mac and Windows 10 on ARM Insider Preview as well as x86 applications and games, including Rocket League, Among Us, Roblox, The Elder Scrolls V: Skyrim, Sam & Max Save the World and many others. Testers loved Parallels Desktop’s easy-to-use features and seamless integration of Windows with macOS Big Sur, which increased productivity,” said Dobrovolskiy.

Parallels is touting some pretty significant performance and efficiency benefits on M1 Macs as well. Most notably, you can expect a 30% boost in performance compared to running a Windows 10 VM on an Intel Core i9 processor.