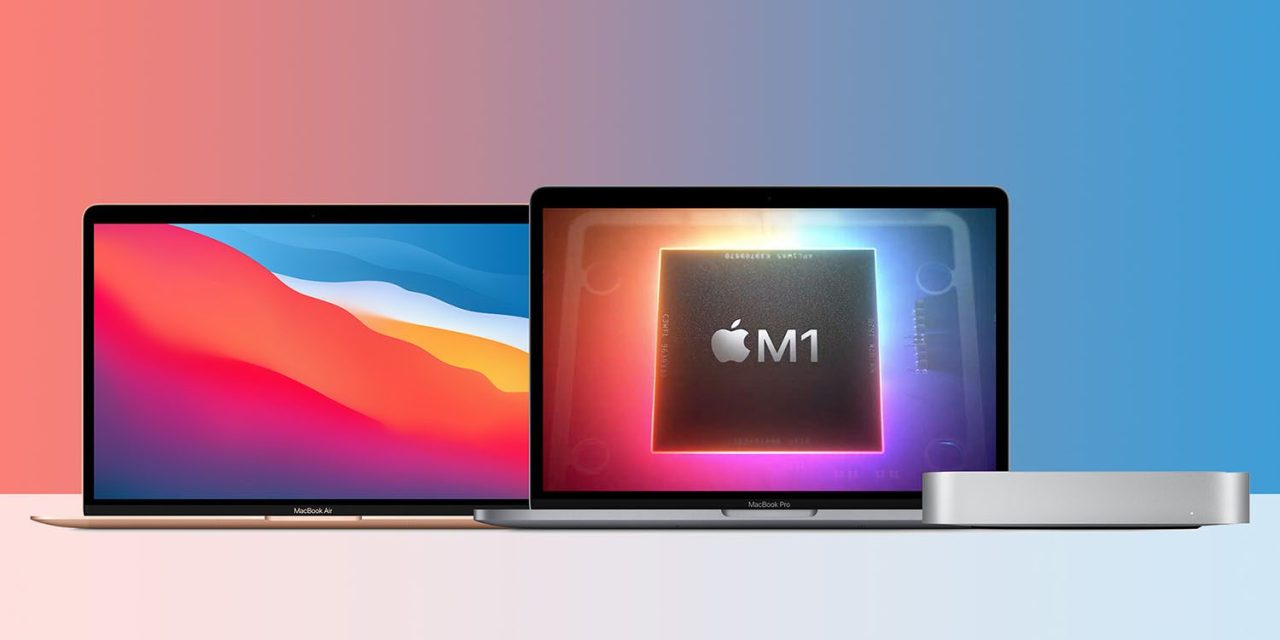 Parallels has released a Technical Preview Program for running Parallels Desktop 16 on M1-powered Macs. The company says that it created a “new virtualization engine that uses the Apple M1 Mac chip hardware-assisted virtualization” to allow users to run ARM-based operating systems, including Windows, in a virtual machine.

Parallels points out some limitations with the first version of the Parallels 16 Technical Preview for Apple Silicon Macs:

The company says it continues to focus on expanding the capabilities of Parallels on M1 Macs as well:

Many Parallels Desktop features depend on a virtualization engine and guest OS architecture and must be developed nearly from scratch for the Apple M1 chip: starting from running an OS itself, graphics, the ability to suspend/resume a virtual machine, seamless integration, Coherence mode, Shared Folders, and many more. While our team continues to work hard on bringing all of the best Parallels Desktop features to Mac computers with Apple M1 chip, we are proud to share the results we achieved with this significant milestone.

With those limitations in mind, however, this technically means that you can run the ARM version of Windows using the Parallels Technical Preview on an M1 Mac. Microsoft does not sell a version of Windows that will run on Apple Silicon Macs with Parallels, but the company has made a version available to members of the Windows Insider Program.

Here’s a look at the process of installing Windows through Parallels on an M1 Mac in action:

Today’s release of the Parallels Desktop 16 Technical Preview for M1 Macs comes less than a month after the company teased that it was in development. This release makes a major milestone in the ongoing quest for a way to run Windows on M1 Macs.

Do you plan on using the Technical Preview of Parallels Desktop 16 to run Windows on M1-powered Macs? Let us know down in the comments!