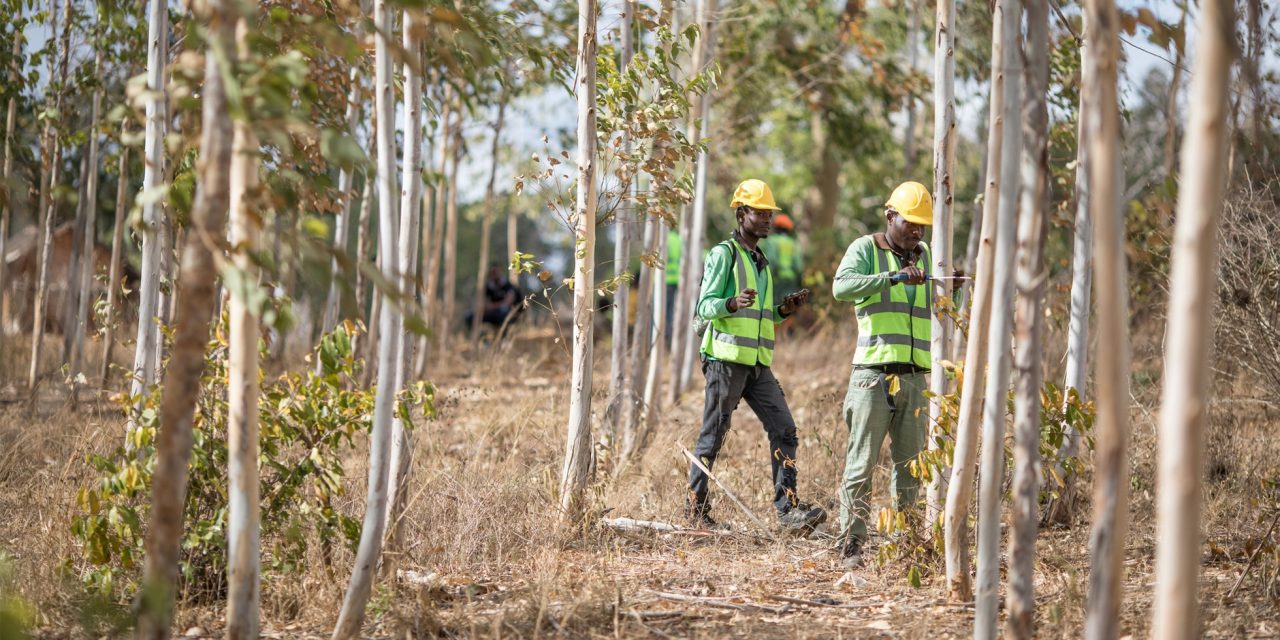 As part of Apple’s continued environmental commitments, the company today announced a new $200 million ‘Restore Fund’ that will develop new financially-viable initiatives to restore forest woodland areas, which removes carbon from the atmosphere.

The fund aims to generate meaningful financial returns on the investments. Apple hopes that will convince other companies to follow its lead and start up other forest restoration projects.

Apple has set a goal for the entire business to be 100% carbon neutral by 2030, including any carbon generated by the creation, use, and eventual disposal of its products. The company has been carbon neutral for its own operations since 2018.

Apple says it will remove 75% of carbon emissions in its supply chain by 2030. The forestry fund will contribute to the remaining 25%.

“Through creating a fund that generates both a financial return as well as real, and measurable carbon impacts, we aim to drive broader change in the future — encouraging investment in carbon removal around the globe. Our hope is that others share our goals and contribute their resources to support and protect critical ecosystems.”

The Restore Fund will use internationally standardized measures to precisely track the amount of carbon being removed from the atmosphere.

Apple’s partners in the fund include Conservation Internal and Goldman Sachs. The fund will announce new projects later in the year.