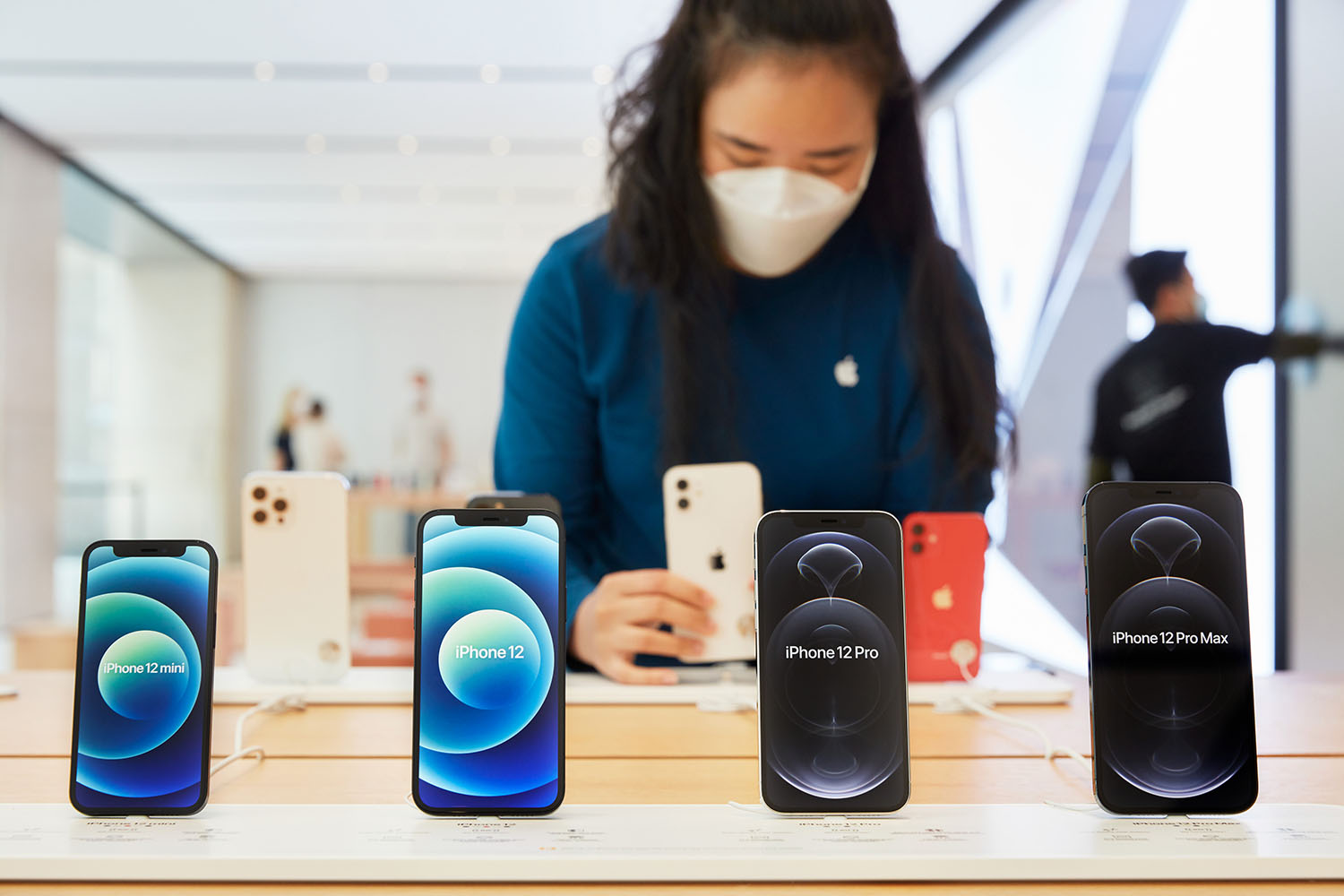 A new study shows that consumers want more storage capacity in their smartphones over the past few years. iPhone users, for example, tend to purchase models with higher storage capacities than their Android counterparts. This data comes as reports suggest the iPhone 13 could be available in a new 1TB configuration for the first time.

A report published today by Counterpoint Research says the smartphone industry in 2020 crossed the 100GB mark for average storage capacity. Apple is the second company with users demanding higher storage options, with an average of 141GB storage on their iPhone. Huawei leads the way with 150GB on average.

With their higher price point, iPhones have historically retained a much higher average NAND-flash density compared to their Android peers. However, this gap is quickly reducing due to Apple’s decision to limit the iPhone 12 storage to 512GB and rapidly rising storage capacities in Android smartphones as per our historical data and forecast of smartphone memory for the 2018-2024 period.

Counterpoint says 128GB is fast becoming the minimum standard for storage capacities in the mid- to high end of the market.

When 9to5Mac asked its readers if they’re willing to buy a 1TB iPhone, 70% said it’s “overkill,” while more than 12% would surely buy one, followed by 11% of our readers who would wait and see if it was necessary.

As for now, analysts at Wedbush say the iPhone 13 launching later this year is likely to arrive with a new high-end storage option of 1TB. You can read more about iPhone 13 rumors here.