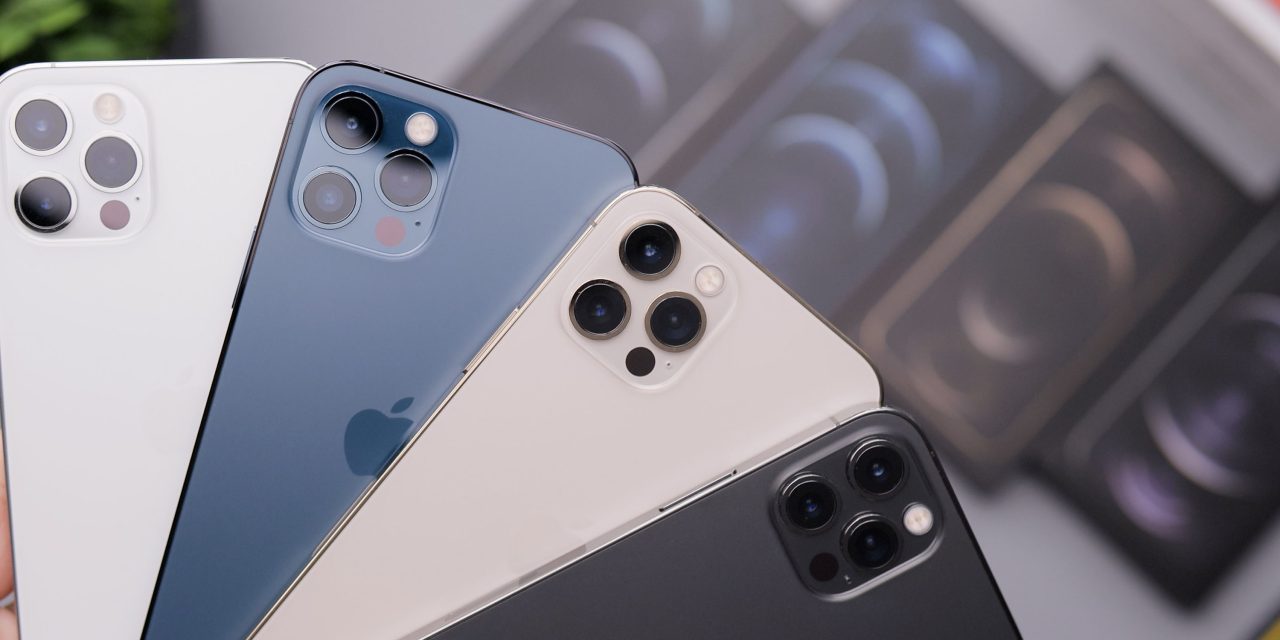 Analysts at Wedbush today said that supply chain checks suggest that the next generation iPhone lineup, colloquially referred to as iPhone 13, will feature a 1 TB high-end storage option for the first time. The current iPhone 12 maxes out at 512 GB capacity.

The financial analysts remain optimistic that Apple iPhone sales will continue to be strong through this year as part of the post-pandemic ‘reopening environment’ as COVID vaccine rollouts continue worldwide.

As far as iOS devices are concerned, Apple has currently only offered 1 TB of storage on its high-end iPad Pro tablets. In context of the wider smartphone market, the iPhone has lagged a little behind here. For instance, smartphone competitor Samsung began offering 1 TB phones with the Galaxy S10 series almost two years ago.

The iPhone 13 lineup is expected to launch this fall, although we still don’t know much about the device’s specifications. There have been persistent rumors of the return of Touch ID and 120Hz high-refresh rate screens but nothing particularly concrete.

Until the launch of the iPhone 13 in the fall, Wedbush analysts remain bullish on the iPhone 12 sales performance, following Apple’s blow-out $110 billion holiday quarter. The firm estimates around 62 million iPhone 11 units for the March quarter, and around 40 million for the June quarter. The analysts compare the success to the record iPhone 6 sales cycle of 2014.