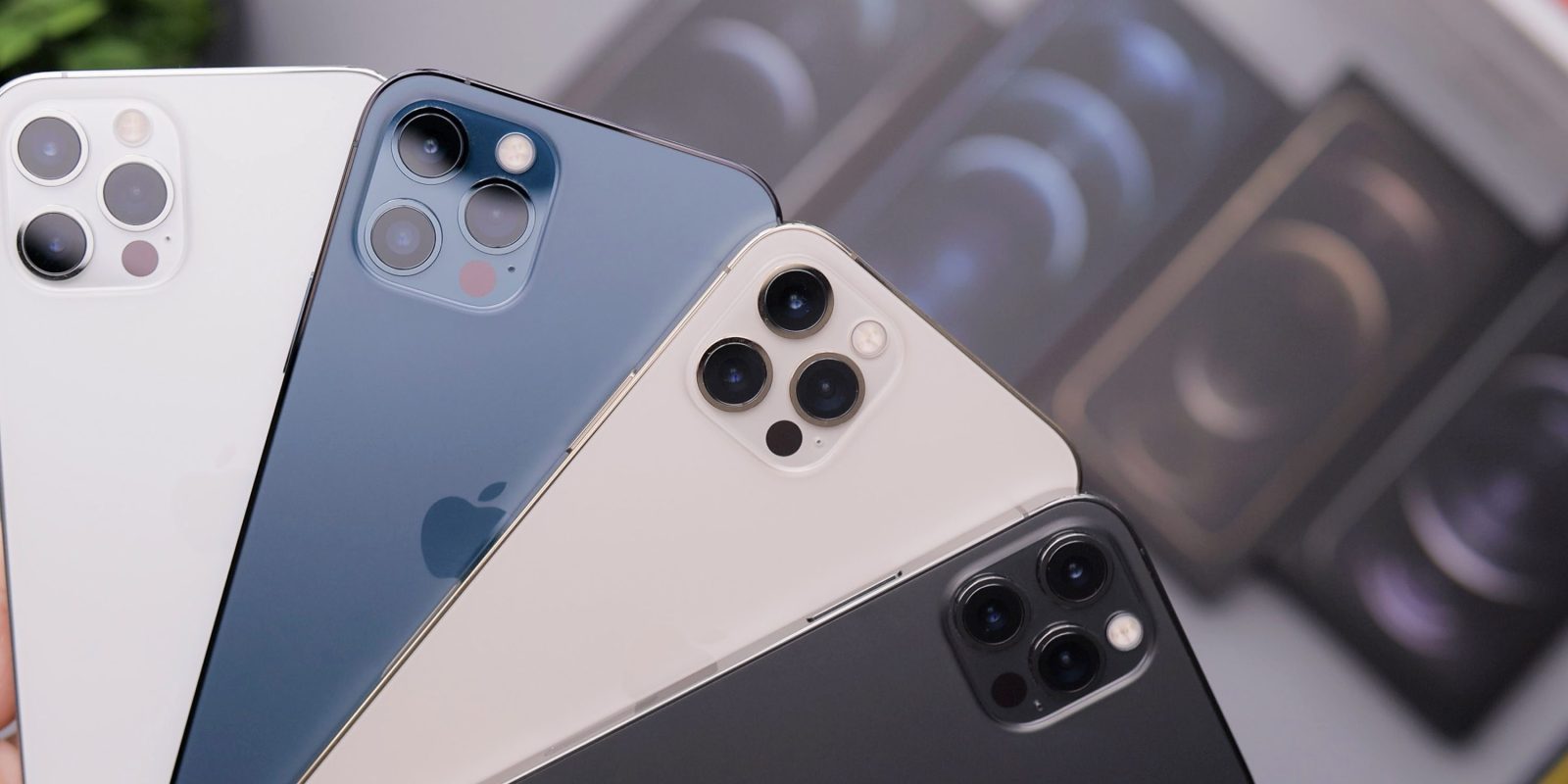 The iPhone 12 supports 5G worldwide in every country, it is sold but the mmWave antenna is only included on the iPhone 12 models sold inside the United States. mmWave coverage is limited but if you can find it, users report multi-gigabit download speeds.

The two strands of 5G is sub-6GHz and mmWave. sub-6GHz has wide deployment with real-world maximum speeds at the top end of LTE performance, around 60-100 megabits per second. mmWave uses spectrum that doesn’t penetrate indoors well but can provide high-bandwidth coverage to a small area.

The iPhone 12 with mmWave radios are only available in the US market, or about one-third of all iPhone 12 units that have been produced. mmWave iPhones feature a special antenna window area on the side of the device, below the side button.

Kuo says the shipment of mmWave models will increase to about 55-60% with the iPhone 13 lineup. Countries getting iPhone with mmWave support reportedly include Canada, Japan, Australia, and major European markets.

The upcoming 2021 iPad Pro is also expected to feature 5G support. We expect to see the new iPad Pro lineup be unveiled tomorrow at Apple’s April event, so stay tuned to 9to5Mac for full coverage of all the announcements.