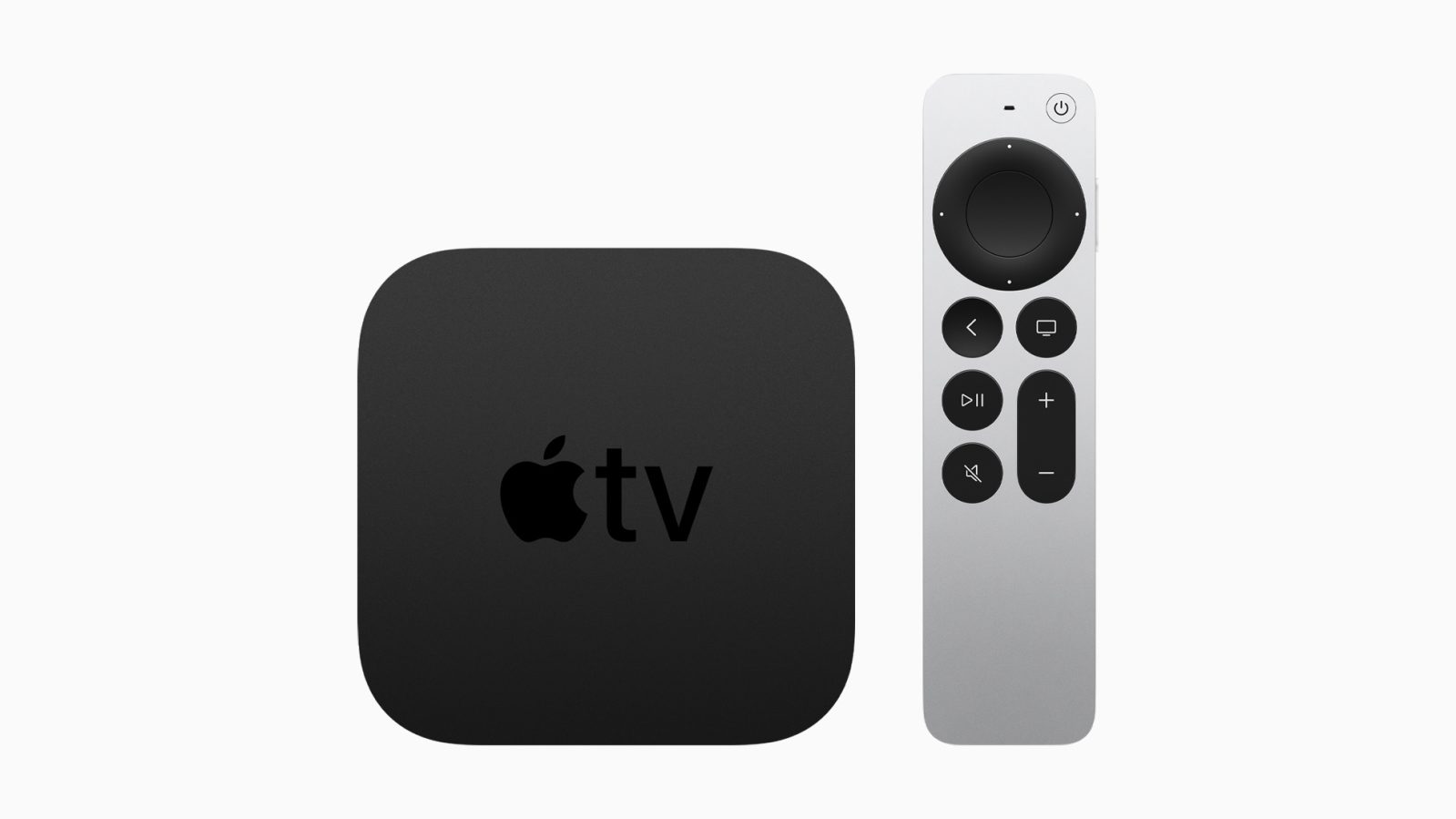 After several rumors, Apple today finally introduced the sixth-generation Apple TV, which comes with the A12 chip and a newly redesigned Siri Remote. At the same time, the company made some changes to its set-top box lineup, which no longer includes the previous-generation Apple TV 4K.

Instead of reducing the price of the previous generation, Apple did something different (and somewhat controversial). The company will keep selling the fourth-generation Apple TV, which was introduced in 2015 with the A8 chip from the iPhone 6. This model, which is only available with 32GB of internal storage, will now come with the new Siri Remote.

Luckily, customers should still be able to find the original Apple TV 4K for lower prices at other stores, which seems like a better deal than buying the old Apple TV HD in 2021. Both the new Apple TV 4K and Apple TV HD with the new Siri Remote will be available in May.