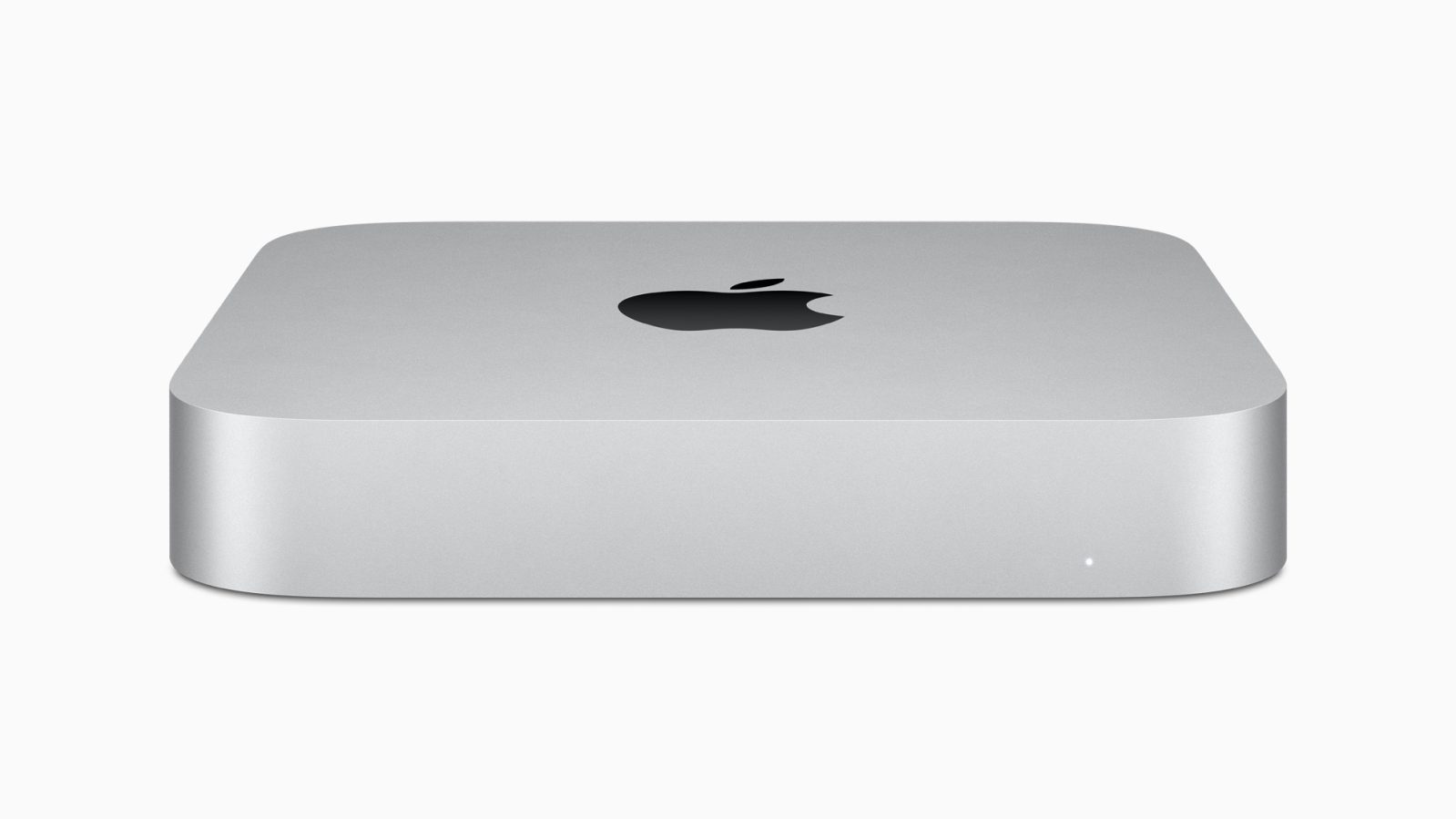 Apple today introduced a new redesigned iMac with the M1 chip, but there’s also another Mac that received an upgrade after the special “Spring Loaded” event. The company has quietly updated the M1 Mac mini with an optional 10 Gigabit Ethernet port, which was previously only available on the Intel version of the Mac mini.

The upgrade costs an additional $100 to the price of the Mac mini, which starts at $699 in the US. Interestingly enough, this configuration actually leaked into an internal Apple Authorized Service Providers system shortly after Apple introduced the M1 Mac mini in November of last year. It seems that these models just didn’t get ready in time to be announced in 2020.

Since the 10 Gigabit Ethernet port is an additional upgrade, customers will only be able to purchase a M1 Mac mini with this configuration from the Apple Store.

You can check out more upgrade options available for the M1 Mac mini on Apple’s official website.